Here is the third instalment in a series of essays on the history of fashion in Montreal. The essays are part of a video project, done with the Festival Mode & Design, with portraits and videography by Dario Ayala, to mark Montreal’s 375th anniversary.
To come: retail with LE CHÂTEAU’s Herschel Segal and Frank And Oak’s Ethan Song. Also: designers, featuring Marie Saint Pierre and UNTTLD, as well as the future in smart wear with Joanna Berzowska and Valérie Lamontagne.

There’s an allure to the “Made in Canada’’ label that’s lacking in a garment made in China or Bangladesh. Everyone – everywhere – wants manufacturing to stay at home – as much as possible.

That includes Alvin Segal, who joined his stepfather’s suit-making business in 1951 and built it into an international powerhouse in menswear.

Peerless Clothing, founded in 1919, produces about 1 million of its 10 million suits annually at its sprawling factory in Montreal North. It manufactures under license for multiple brands, including Lauren Ralph Lauren, Calvin Klein, MIchael Kors, Ryan Seacrest and John Varvatos. 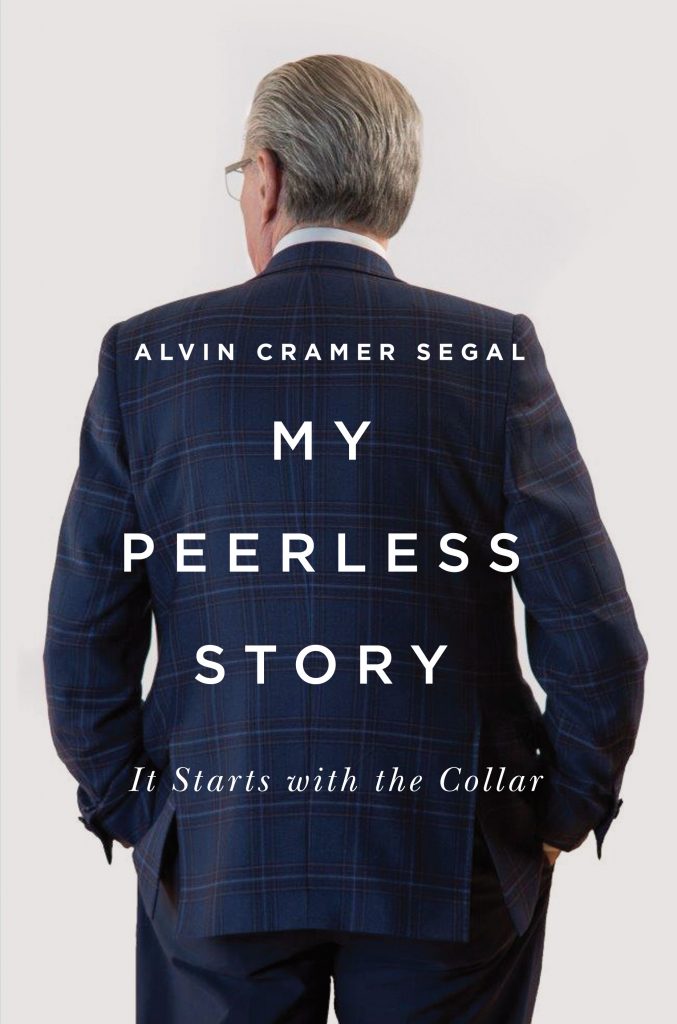 The PeerlesS factory at Pine and St-Dominique in Montreal in 1951. PEERLESS PHOTO ARCHIVES 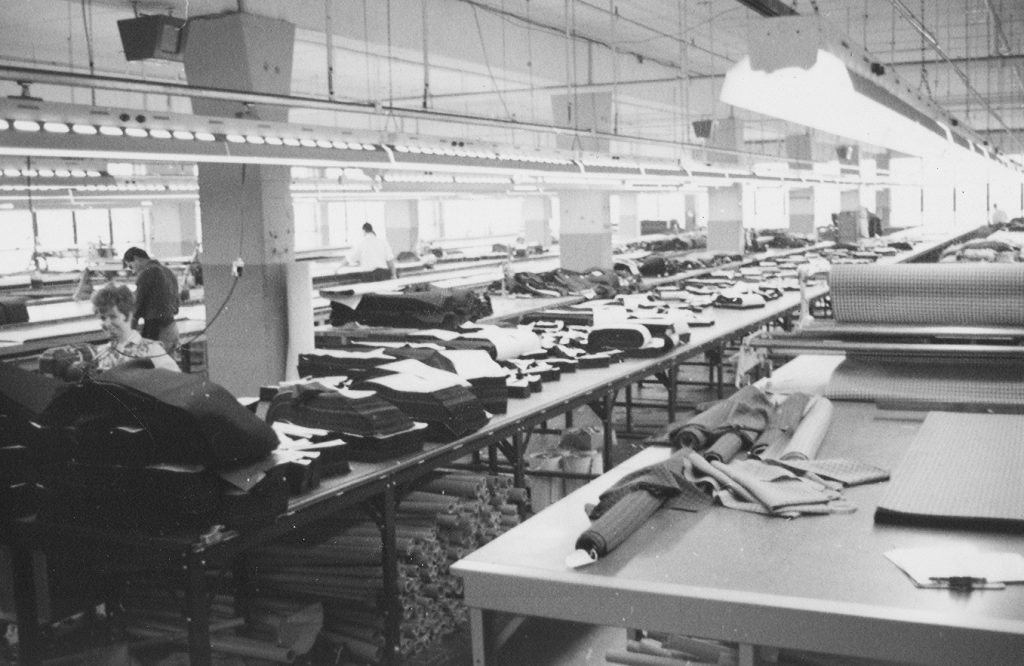 Segal has published a book, My Peerless Story (McGill-Queen’s University Press), recalling his mission to save and build the company. He started on the factory floor 66 years ago and loved it. “I was like a fish in water,’’ he says.

He also transformed and modernized the process, bringing to the North American market the engineered suit, which allows better quality at a more affordable price.

“For the first 55 years, I did not import,’’ he said at the book launch at the Segal Centre for Performing Arts, named for his family. “I tried to hold on to manufacturing in Montreal until the market wanted lower prices.

“Ralph made me do it,’’ he quips, referring to Ralph Lauren’s plan to make his Chaps label competitive in the market. “I had no choice – I started importing.”

The turning point for Peerless was the Free Trade Agreement, allowing duty free imports to the U.S. by 1989. The company, with much lobbying and negotiating, became the largest supplier of tailored menswear to U.S. department stores. “God bless Macy’s and Dillard’s,’’ he jokes.

Apparel manufacturing remains a big industry for Canada, and especially Quebec. In 2016, Canada exported $1.7 billion in apparel, and imported $12.5 billion, according to Statistics Canada. That means Canada’s trade imbalance grew to a $10.8-billion deficit in 2016, while the U.S. enjoyed a trade surplus in apparel of $1.3 billion.

And Montreal, with almost half of Canada’s 3,400 clothing makers,  remains a major garment manufacturing centre in North America. Still, exports have increased 35 per cent over the past five years, roughly the same growth rate as imports over the same period.

But like elsewhere in the developed world, it’s not what it used to be, the result of the elimination of tariffs by the World Trade Organization. In men’s suiting alone, there were 50 to 60 factories in Montreal when he started out, Segal recalls.

Asked whether manufacturing can come back, Segal says it depends on government regulations and trade rules. At issue now is the renegotiation of NAFTA.

“We still have 1,000 sewing operators in Montreal,’’ Segal says. “Our knowhow is right here.”