The future of smart wear: beyond the sports app

The future of smart wear: beyond the sports app

T-shirts, bras, gadgets and watches are wired with sensors to enhance athletic performance and monitor health. In Montreal, OMsignal has developed applications for T-shirts and bras that measure heart rate, breathing, calories burned and other biometrics for health care, personal care and sports. Hexoskin has developed biometric shirts for aerospace, medical and sports applications. And active wear retailer Lolë has brought a smart bra to market.

But beyond the sports and health utility, a future of sensory delights is in store as researchers and startups develop next-generation smart wearables.

Joanna Berzowska, Concordia University’s associate dean of research and a pioneer in the field, says Montreal is beautifully placed to develop these smart textiles.

The city boasts leading-edge research, with startups and incubators, as well as Vestechpro, a research institute associated with Cégep Marie-Victorin, and Groupe CTT in St-Hyacinthe. Along with the thriving tech sector and a lively fashion scene, there is Montreal’s tradition of the “spectacle.”

Consider the work of Ying Gao, a fashion designer and professor at UQAM’s École supérieure de mode, who has exhibited around the world. She works with technology on a conceptual level, creating interactive garments with names like Living Pod, Playtime and Possible Tomorrow. 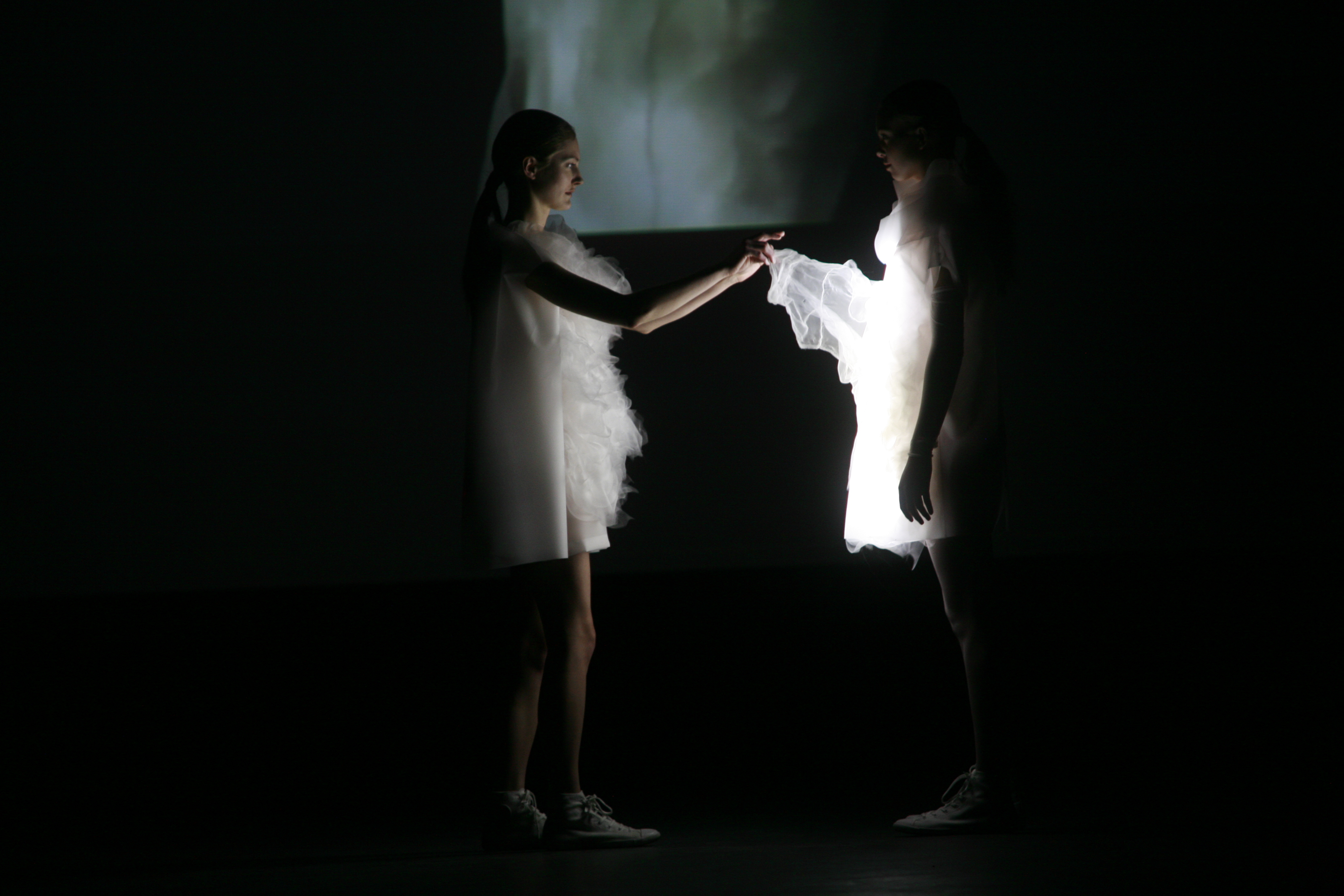 “It serves to inspire. She does the runway end of things,’’ says Berzowska, underlining that her own students work with startups. But – “there is a conversation.”

With scientist colleagues, Berzowska researches the fibres of the future – for textiles that will change shape, colour or temperature. She develops design prototypes with shape memory alloys, for instance. These materials are then worked into conceptual smart wear prototypes by design students, charged with imagining the garments of the future.

“The fashion of the future won’t be static. It will be living, breathing materials. Your dress could transform during the day. It could be just for fun – it could be more practical,” Berzowska says, giving the example of a dress cooling down if the wearer is hot.

On the fashion front:  “Designers can actually start thinking about their garments as a performance that changes during the day.”

Berzowska also works with industry – with OMsignal on its PoloTech shirt for Ralph Lauren, for example. 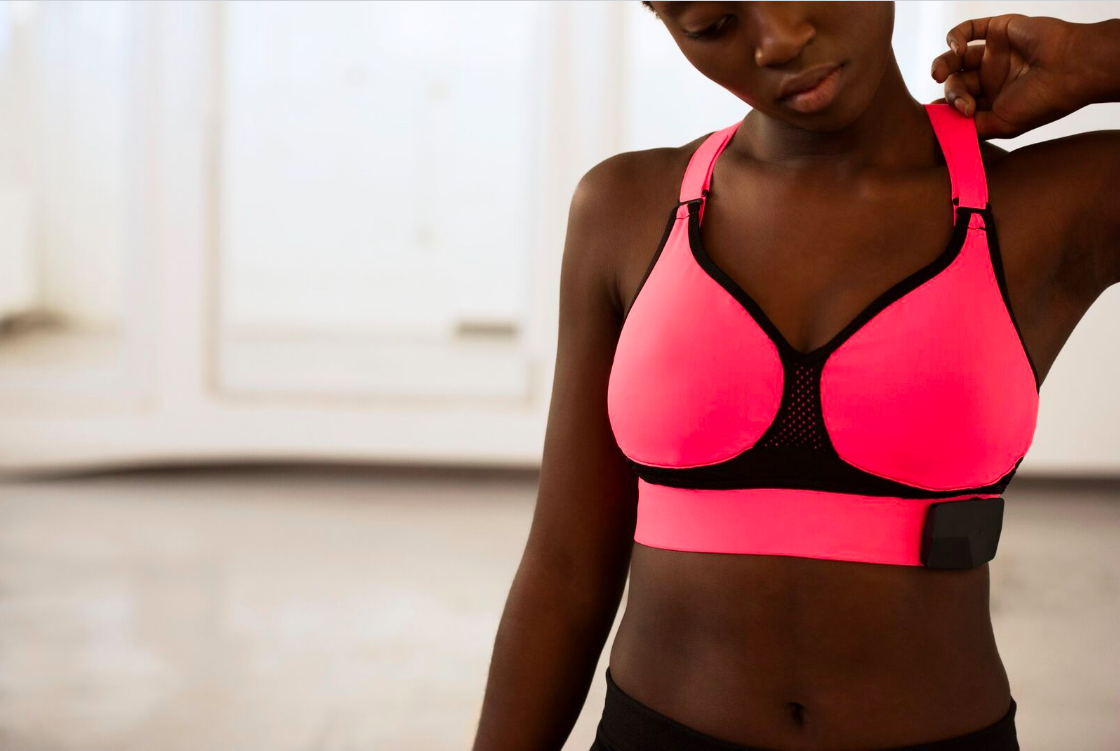 “All fashion in the future will be smart,’’ Berzowska declares. “I deeply believe that textiles will become more and more electronic.”

She suggests the first step will be bar codes to control washing machine cycles.

In the year 2100, she says, we will be wearing garments with tracking tags and sensors  linked to the internet of things.

“All these things that have been a narrative will infiltrate in the next 50 years,’’ Berzowska says. 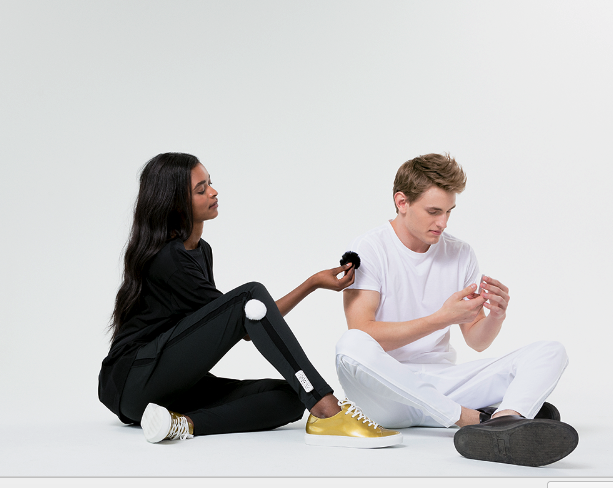 The challenge, according to Valérie Lamontagne, is to integrate two industries – fashion and technology.

Lamontagne, a Concordia PhD graduate with a background in visual arts, has just launched synapseWear in collaboration with partner Alexander Reeder. It’s a wearable device and fashion collection with sensors to record your motion and environmental data, which – according to its creators – creates “playful visualizations / sonifications.”

“You can use it as an attractive air quality monitor or a way to enhance your performance art,’’ they write, with two recording modes: performance and background.

It sends the data to your phone or PC via bluetooth.

Like Berzowska, Lamontagne contends that all fashion of the future will be smart.

In addition to the challenge of integrating technology and fashion – getting engineers to work with designers, in effect – there are social implications to smart wear as well as economic challenges.

The garments that we wear are an intimate part of our identity, Lamontagne says.

“But if you give a garment agency, it can betray you,’’ she says. For instance, we don’t always want to reveal our emotions.

“A lot of experimenting needs to happen before we find the right fit.’’