Balenciaga: McCord exhibition sheds light on the master of couture and his legacy

Balenciaga: McCord exhibition sheds light on the master of couture and his legacy

Balenciaga is a label that can generate strong opinions. On the one hand, you have the “master,’’ as his contemporaries called Cristóbal Balenciaga at the height of the haute couture years, the 50s and 60s. On the other hand, today Demna Gvasalia is at the helm of the storied house, upending fashion as we have known it. “I don’t think elegance is relevant,” he told the Guardian before his Balenciaga show in March. 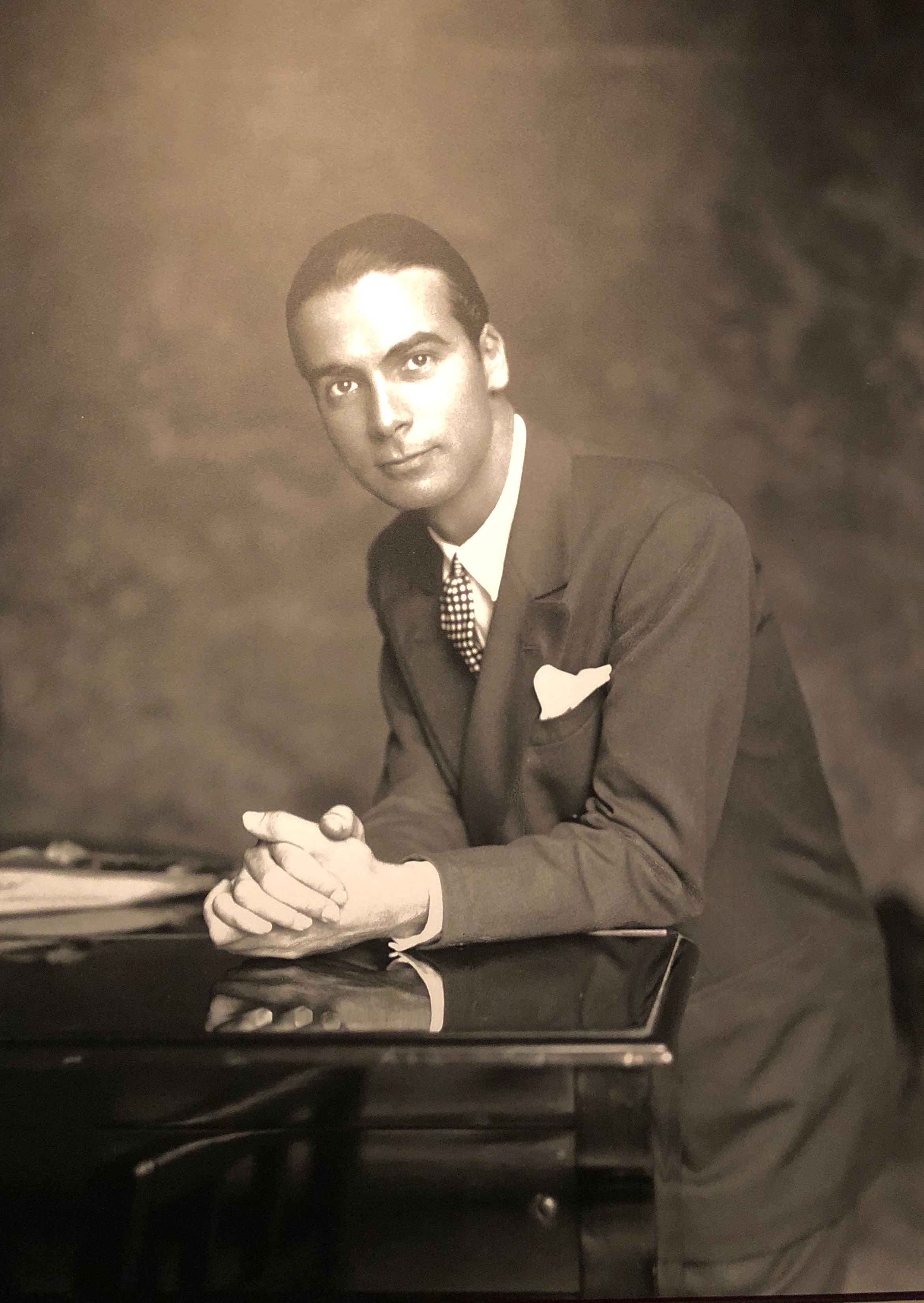 Balenciaga designed, among other garments, the baby doll, sack and envelope dresses, and was known for his sculptural designs and experimentation with fabrics. Gvasalia, who burst onto the scene in 2014 with his Vetements line, is known for trophy DHL hoodies and recreating the Ikea Frakta blue bag for Balenciaga.

Balenciaga: Master of Couture, the new show at the McCord Museum, may shed just a bit of light onto the trajectory from Balenciaga then to Balenciaga now. The exhibition, organized by the Victoria and Albert Museum, showcases about 80 garments, plus hats and accessories, alongside sketches, photos, timelines and X-rays.

Oriole Cullen, curator of fashion and textiles at the V&A, called Gvasalia an “interesting and controversial” choice to head the brand.

“It was a clever appointment for the company,’’ she said. “Ghesquière was seen as someone pushing fashion, and Demna, love him or hate him – he is definitely someone who is pushing fashion. He is one of the people at the moment that everyone is looking to.”

So in terms of seeing Balenciaga as a cutting-edge fashion house, I think he is a good fit, Cullen said.

She pointed to how everybody hated Balenciaga’s sack dress in the 1950s.

“Potentially, people might have the same reaction to some of Demna’s suggestions,’’ she said.

“But it is a different world now. It’s not the world of haute couture,” she said.

Cynthia Cooper, curator of costume and textiles at the McCord, points to five key pieces in the exhibition. 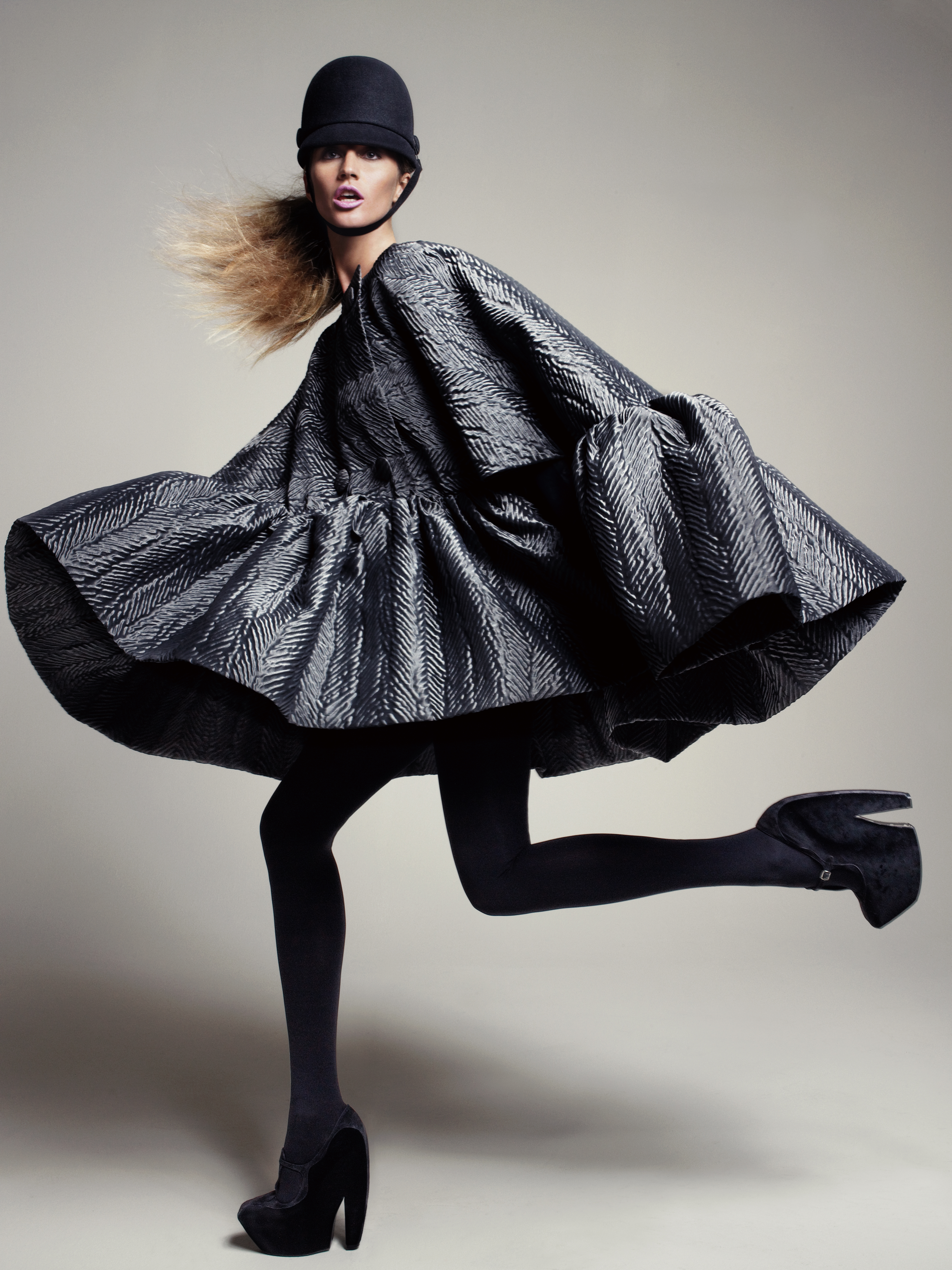 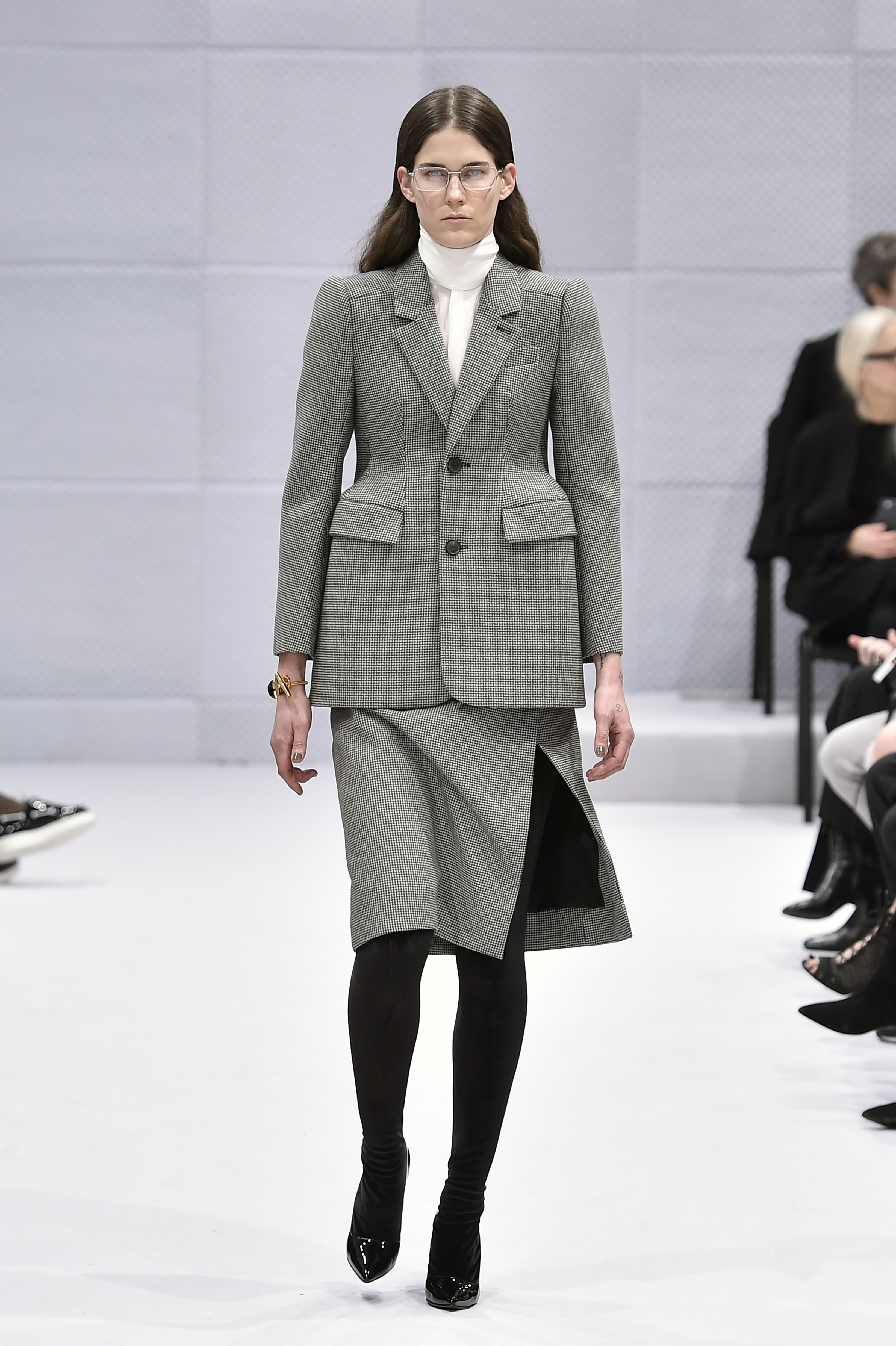 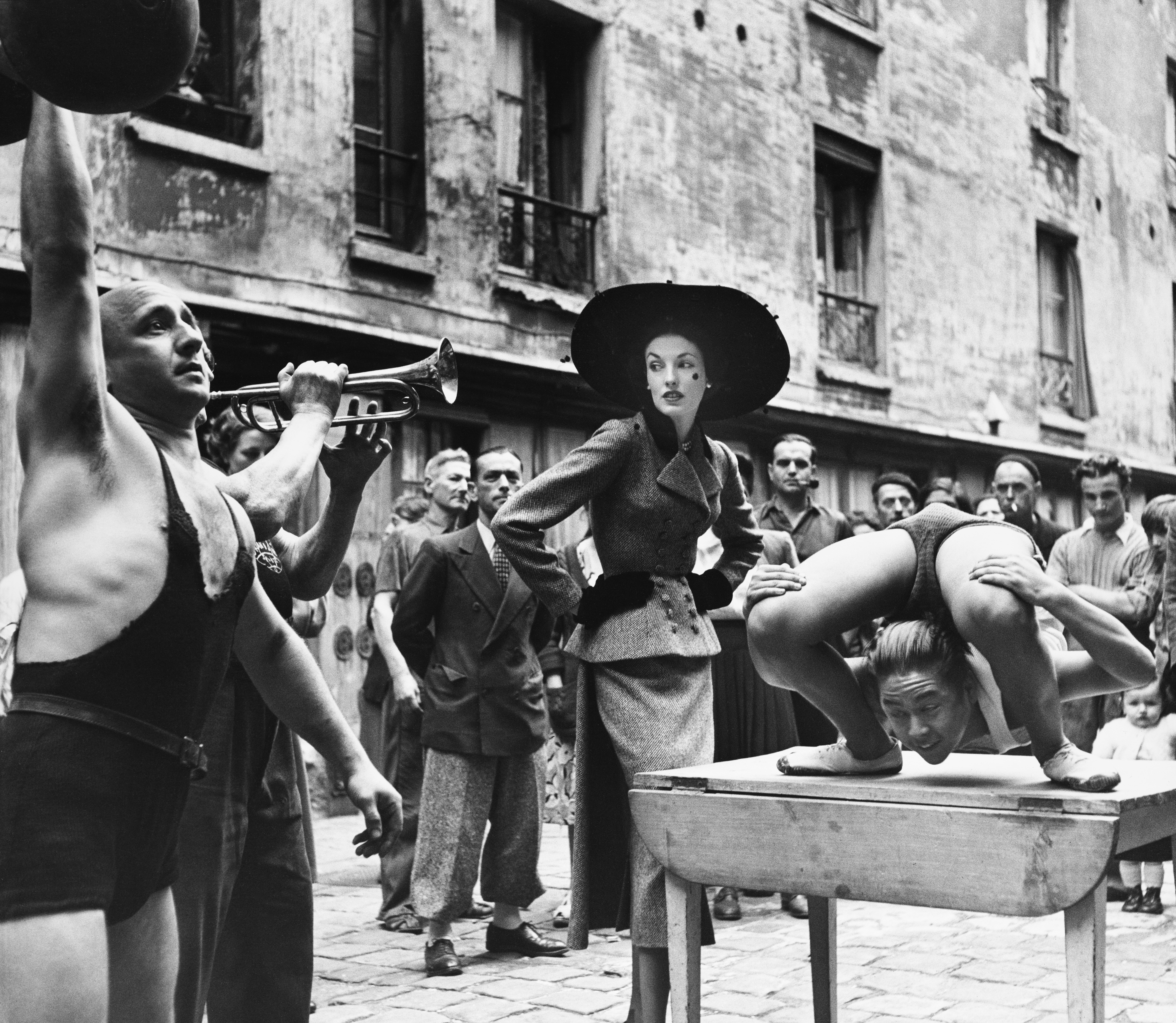 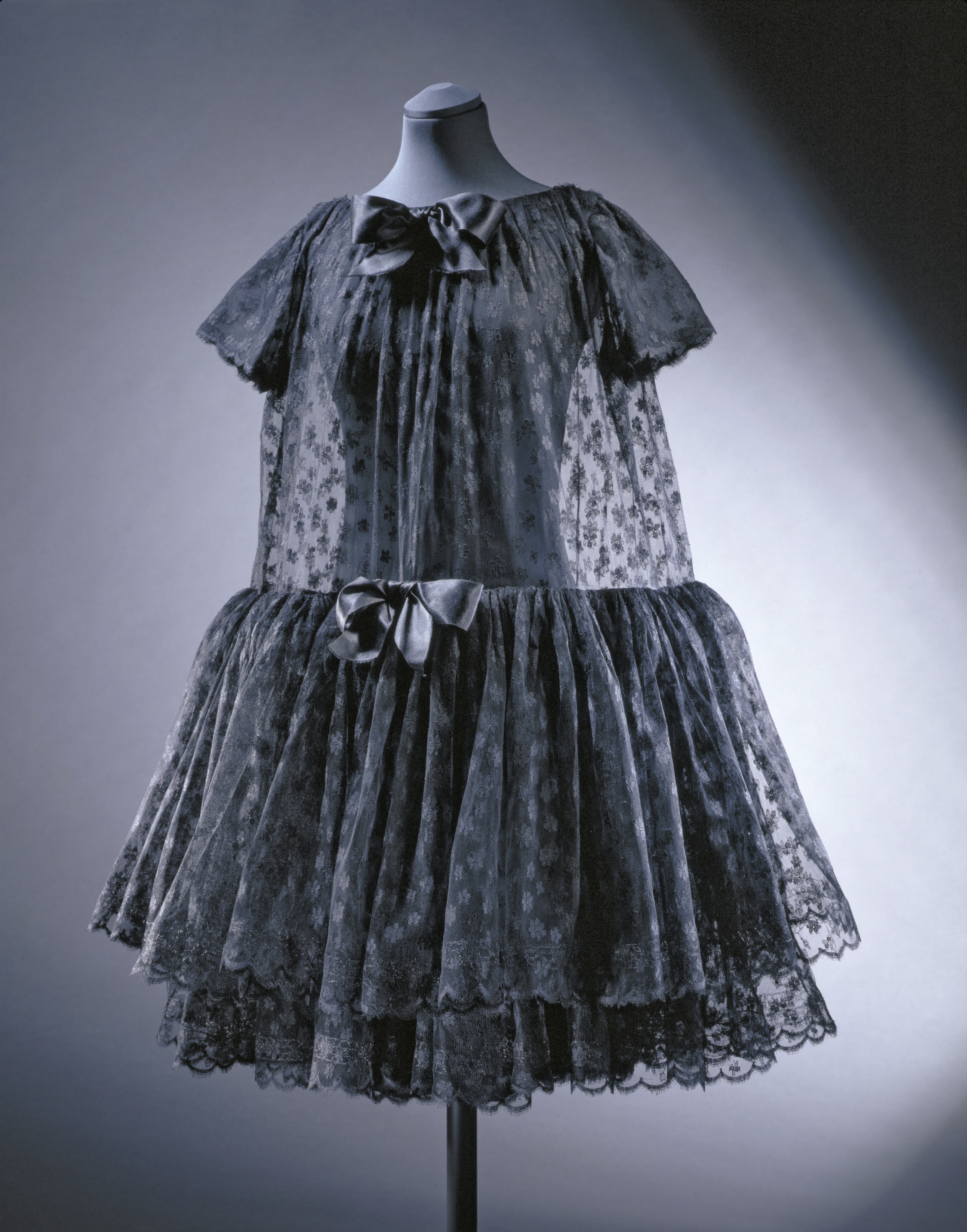 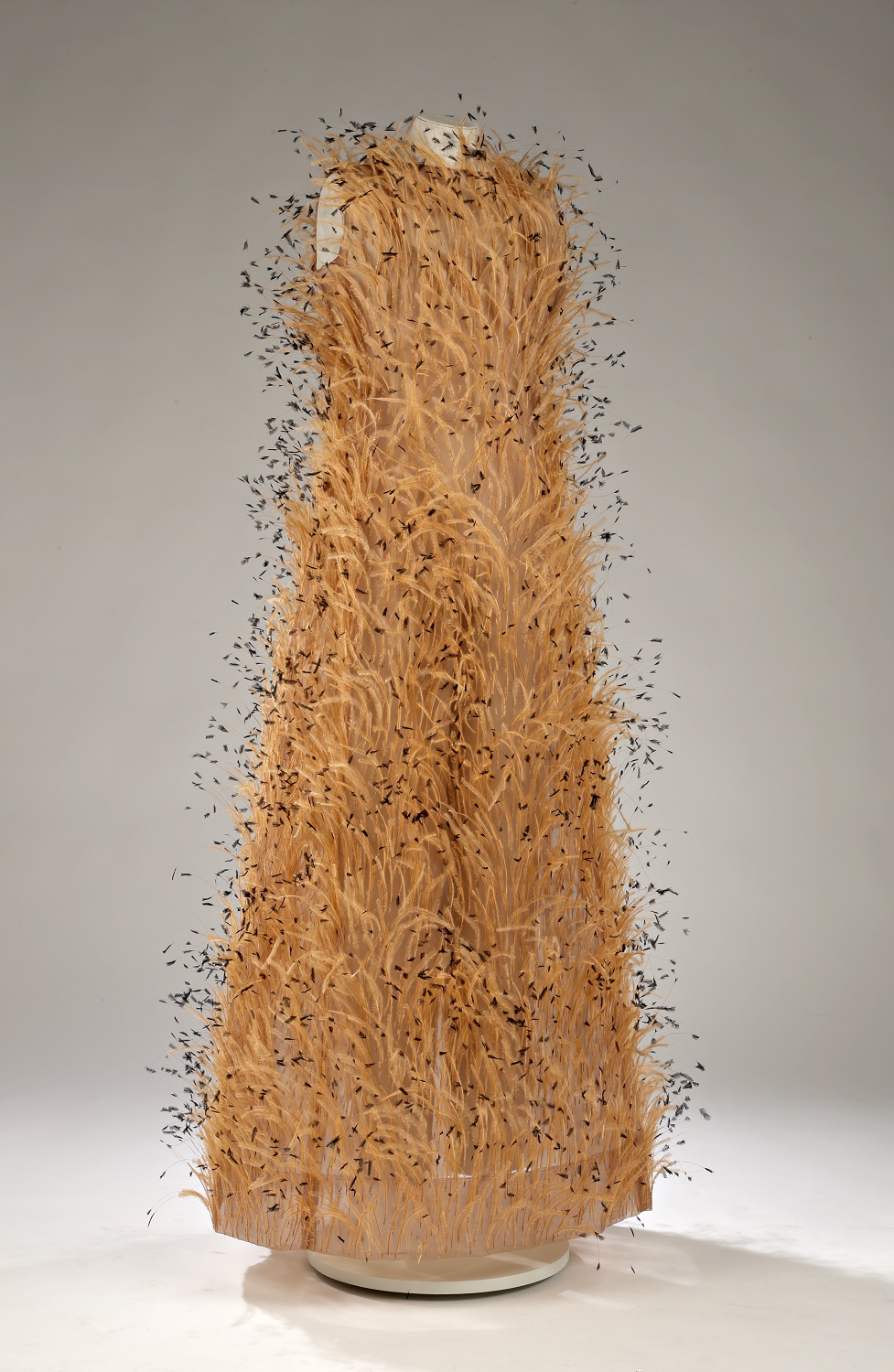 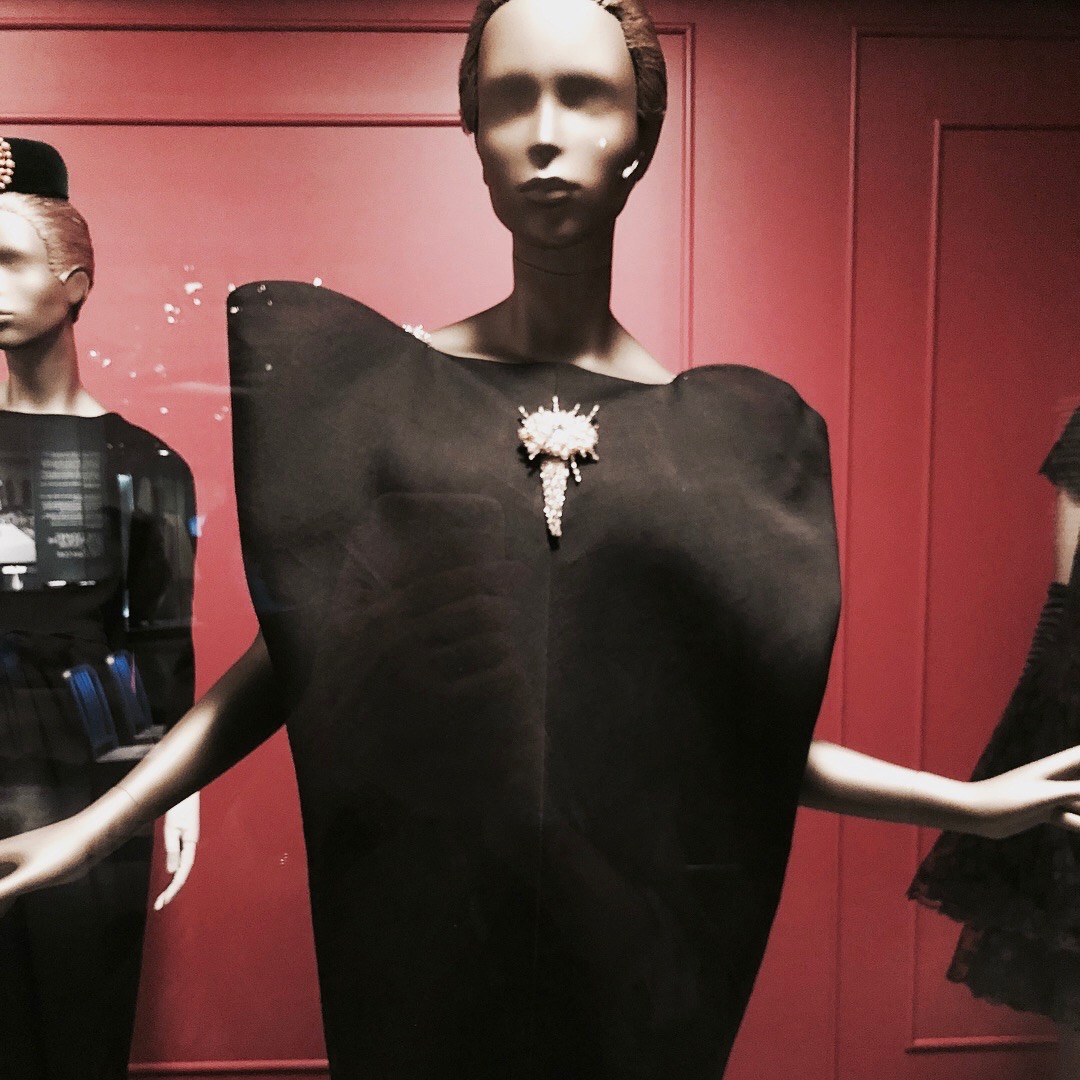 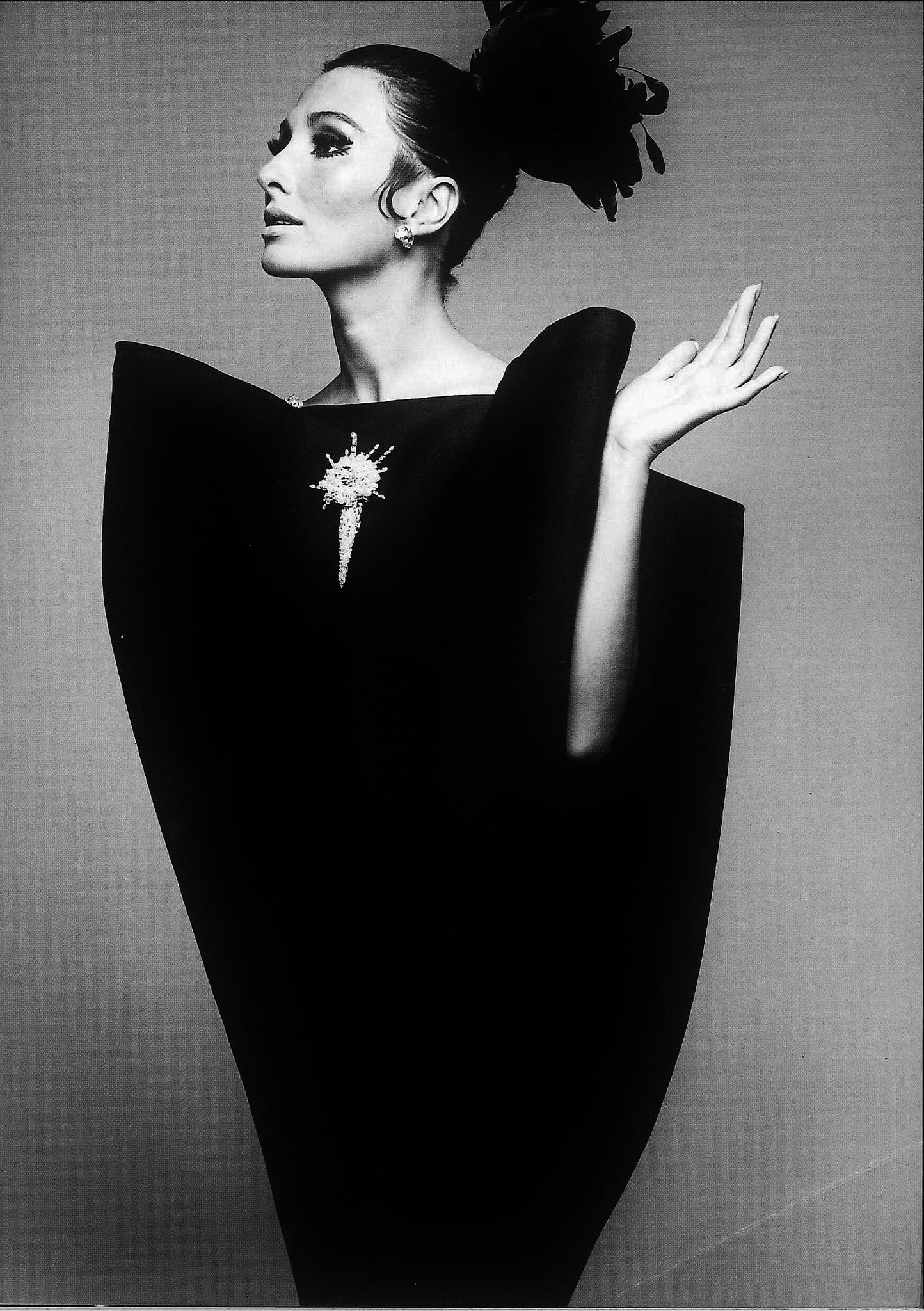