Olivier Theyskens burst on to the fashion scene around the time I started covering it – in 1998. He was moody and dark, romantic and feminine, and I quickly became a fan. A true talent, he was hired to design the Rochas line, Nina Ricci and then Theory, which put me over the moon as it was at a price point accessible to me. Theyskens headlines the Festival Mode & Design conference series on its opening night, Monday. 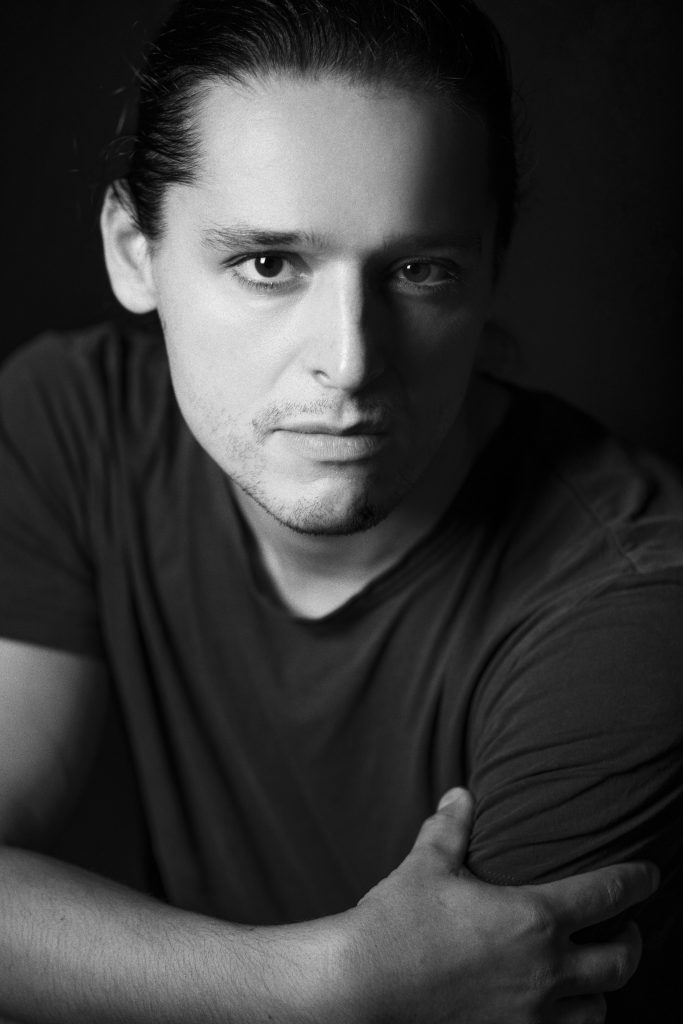 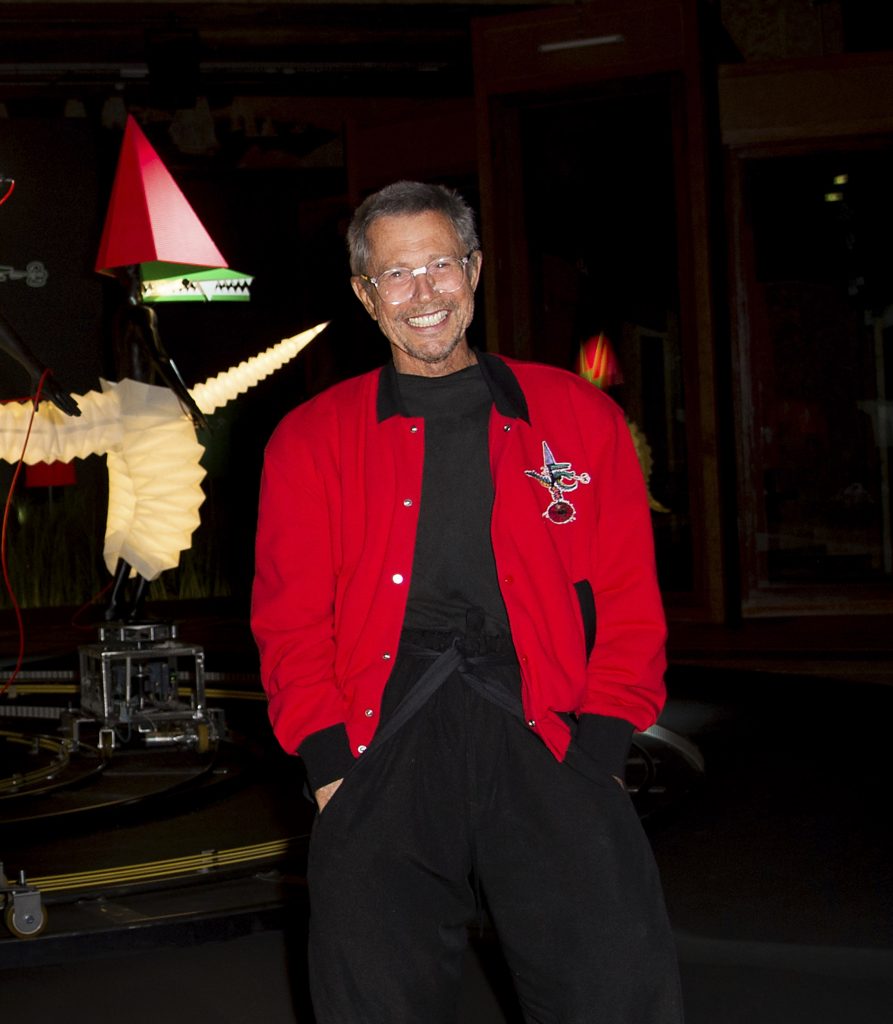 More brilliance takes centre stage when Jean-Paul Goude, a photographer and all-round renaissance impresario, speaks Tuesday night. We won’t be missing that one. Goude is known for shooting Grace Jones in the 1970s, orchestrating the French bicentennial parade, and most famously on this side of the pond, for breaking the internet with his provocative (duh!) photo of Kim Kardashian with champagne flute perched on her bottom, for Paper magazine.

As always, conference curator Stéphane Le Duc has rounded up a stellar cast,  including a who’s who of chez nous: Marie Saint Pierre, John Londoño, Michel Robichaud, plus a series of talks on the business of fashion (which, incidentally, both Le Duc and I will be teaching at UQAM this fall). 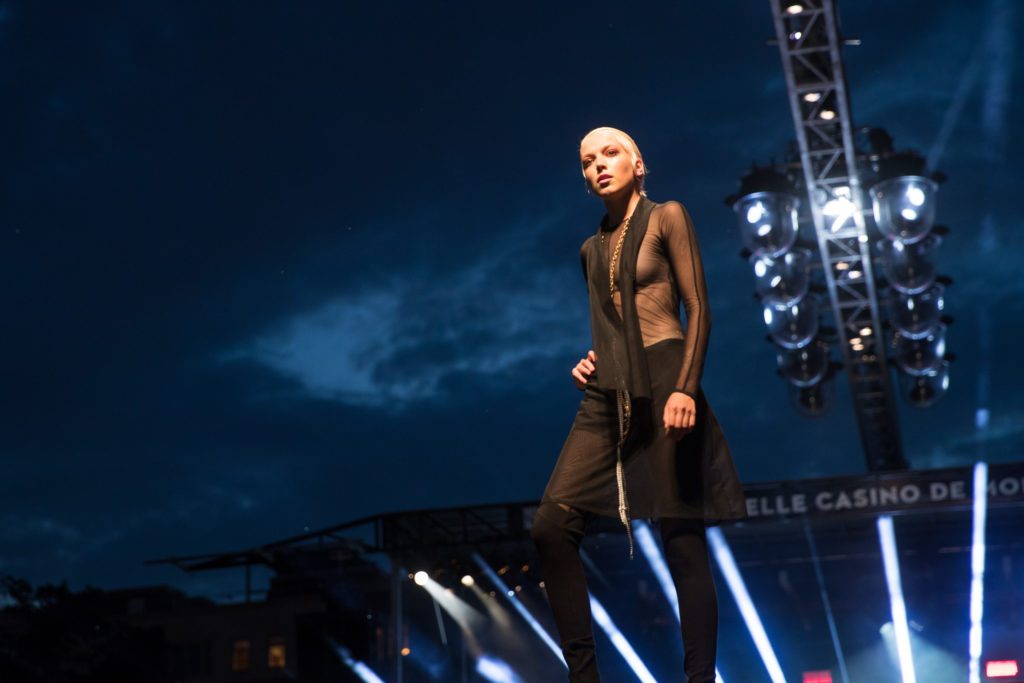 But the main events, for most fashion followers, are the catwalk shows at the Place des Festivals, this year with a number of shows marking the big anniversaries of the year. The CCMQ  (the Quebec  designers’ association) highlights the work of MSP, Philippe Dubuc, Denis Gagnon at 7:30 p.m. Wednesday, while Montreal Identities, at 9:30 p.m. that night walks us through 375 years of Montreal fashion history in 100 looks.

The McCord Museum presents Mode Expo67, on Thursday at 5:45 p.m., marking the 50th anniversary of our world’s fair, while the festival pays homage to Canada’s 150th anniversary on closing night, Saturday at 9:30 p.m. 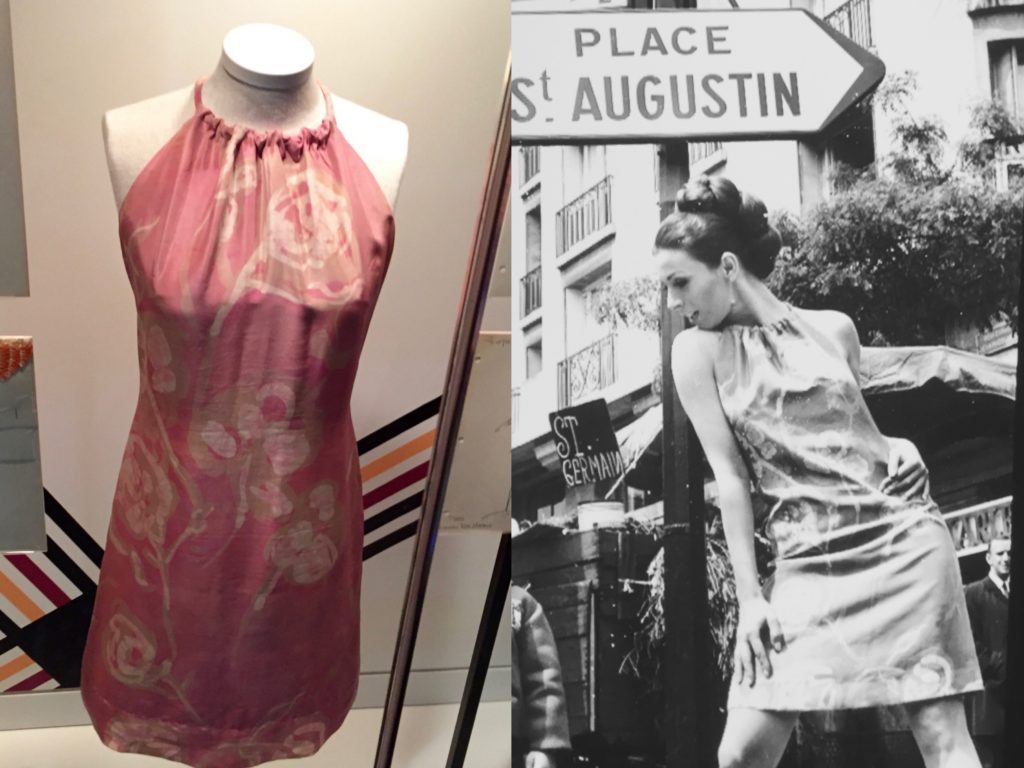 Two photos from the Expo 67 show at the McCord Museum.

Now in its 17th season, the Festival Mode & Design has truly ingratiated itself as an “incontournable” on the Montreal fashion scene. Fashion weeks have come and gone, Fashion Preview continues along, but this event has taken its place on the Place des Festivals on the big lineup of Montreal summer events. It’s worth asking, and wondering, is the Festival the future – taking fashion to the streets in the most democratic of manners? Just asking.

Meanwhile, Toronto seems to have three fashion weeks on the go, all events targeted to media and the trade, with the headline IMG event now bought and controlled by Toronto investors, and taking place smack dab in Yorkville this Sept. 5-7. Re\Set, another Toronto fashion showcase, is set to overlap with the Yorkville event.

Also in Toronto this season, TOM fashion weeks for men and women, at the end of September into early October.

A few more FMD shows on my radar:

Reluxe, 6:30 p.m., a show to benefit the women’s shelter Le Chaînon, with all items on the catwalk to go on sale directly afterward at a popup shop. And yes, I will be walking again, with my ballast, the wonderful Andrew McNally.

Student shows, retailers like Alton Gray, Dynamite and La Vie en Rose, and emerging designers – SØRRY MØM by Gabriel Drolet-Maguire is sure to provoke – all merit catwalk time, too.

For the full schedule, consult http://www.festivalmodedesign.com/en/

Fashion shows are free; you must buy tickets for conferences, primarily at the new Wilder dance building.