Here is an unfiltered picture diary of my Grand Prix week, seen through my iPhone, often with a glass of Champagne in hand. Race, what race? – as I ask every year.

PRELUDE: OFF TO THE RACES

A massive stretch limo outside the Ritz heralded the start of Grand Prix week. On Monday, though, a few media and bloggers were treated to a tour aboard the Hugo Boss racing yacht with skipper and storyteller Alex Thomson, who was runner-up in the round-the-world race called the Vendée Globe. He spent 74 days at sea solo in a feat of mind over matter. 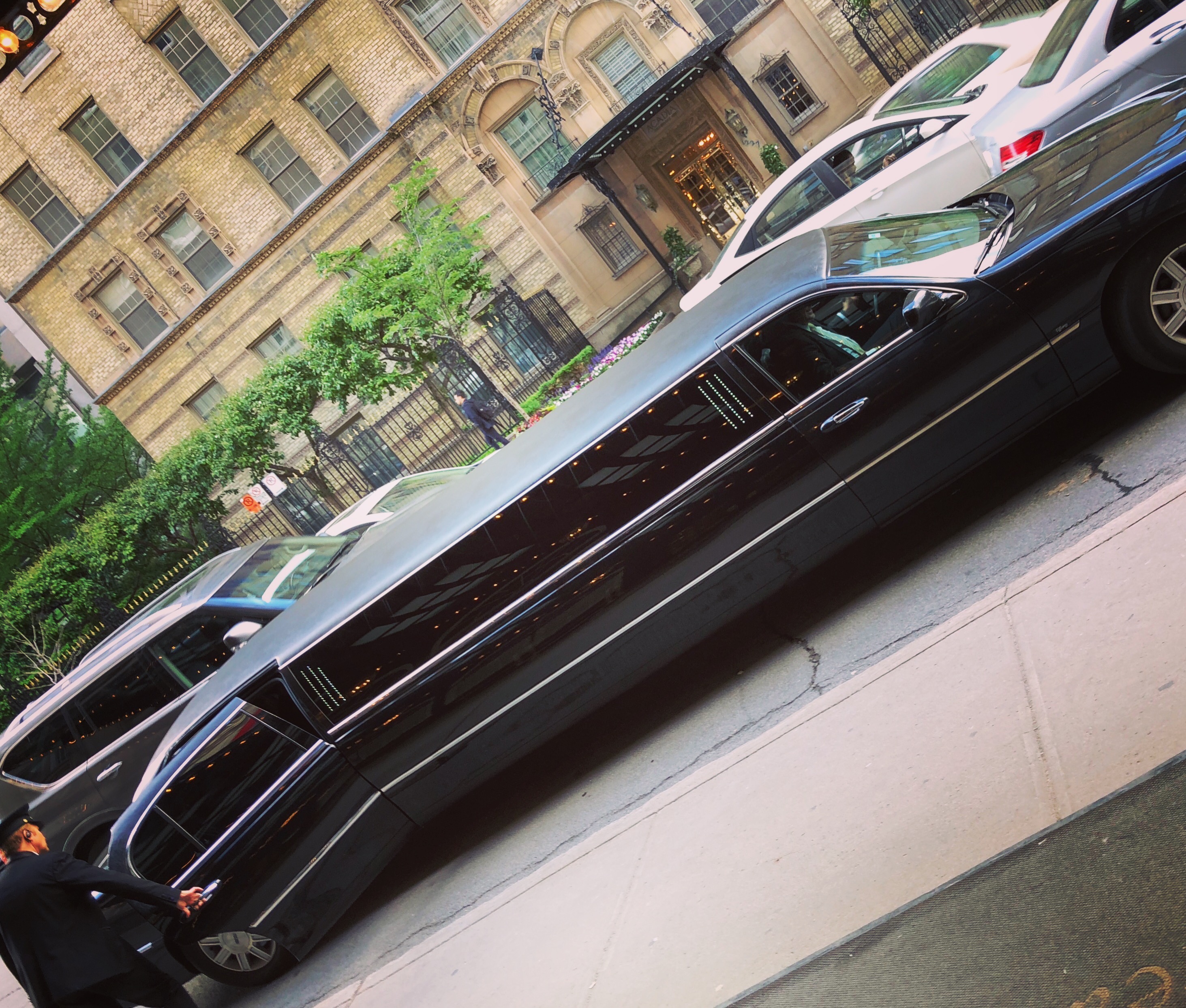 A stretch limo outside the Ritz on Tuesday, June 6. 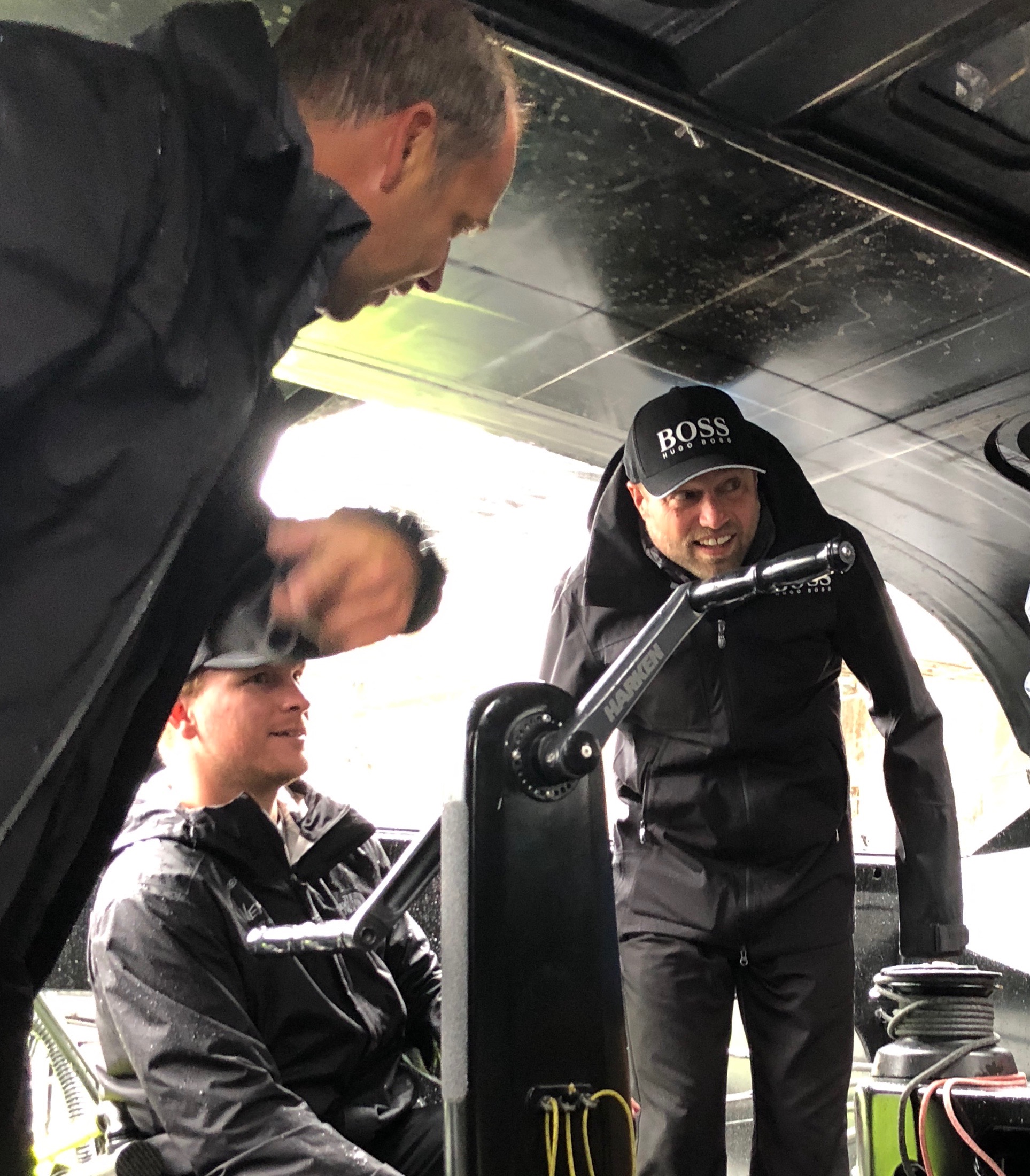 A few fashion previews plus my own shopping forays. 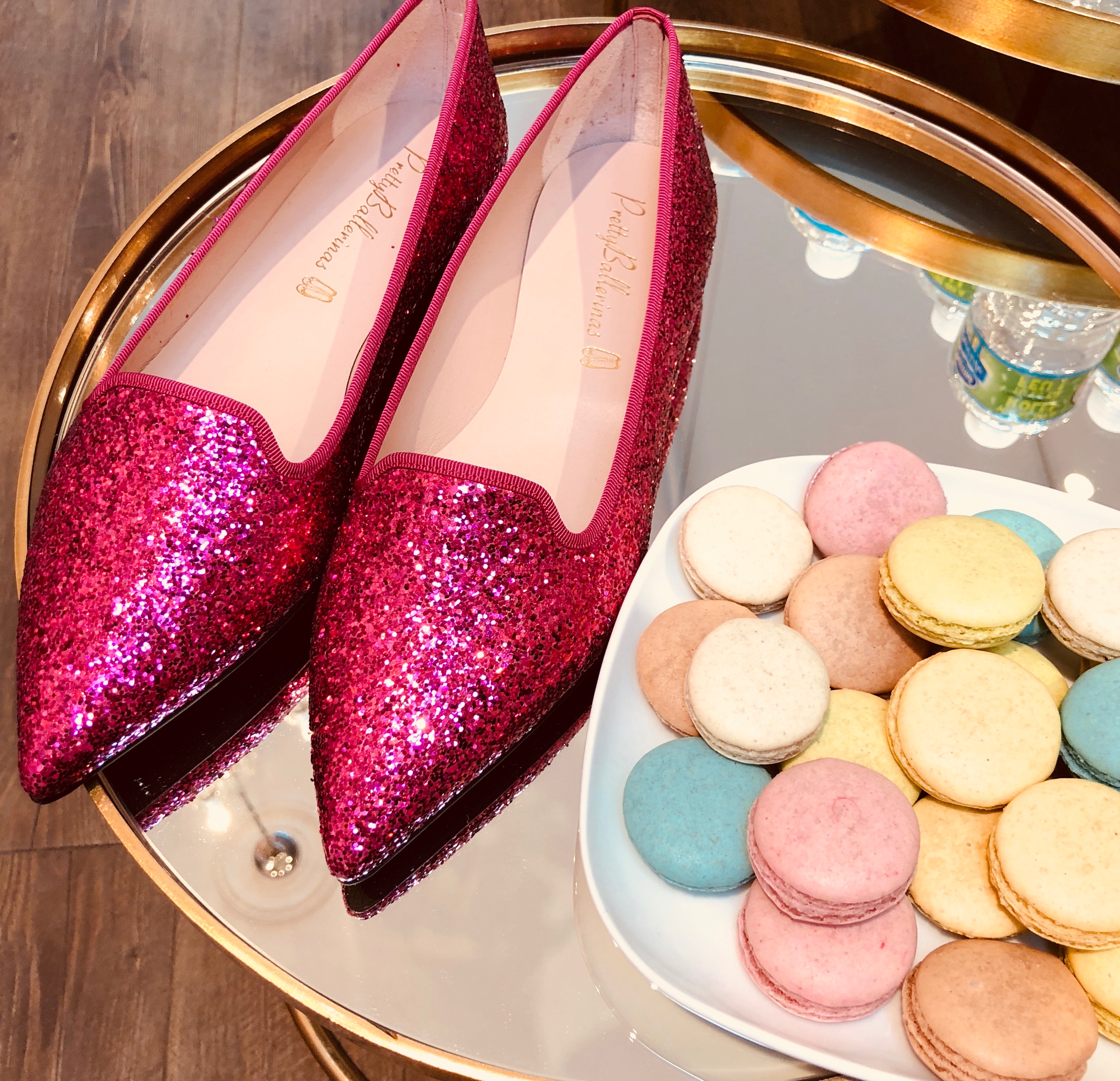 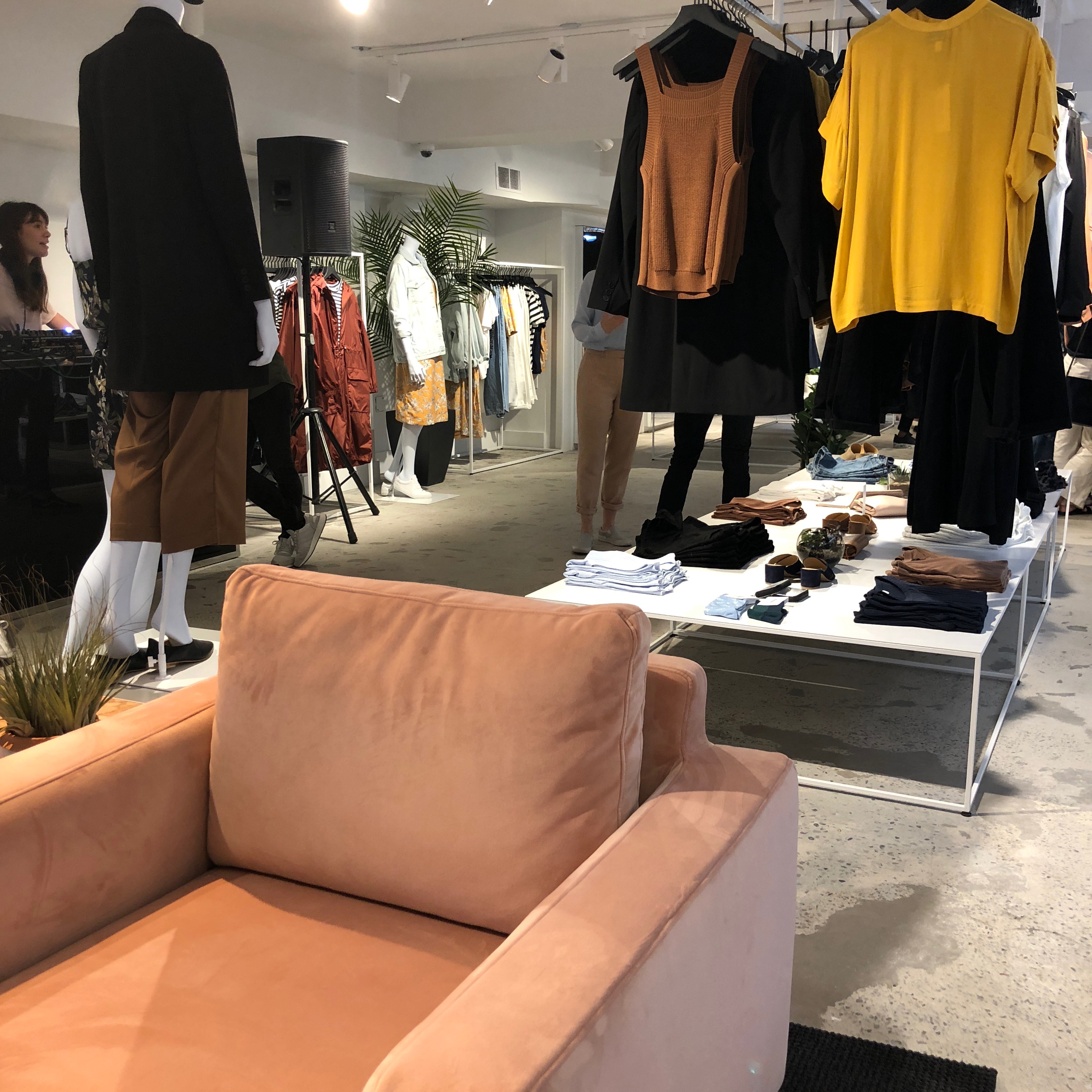 Frank + Oak opens a women’s boutique on Stanley St., right next to the menswear shop. Love the millennial pink chair. 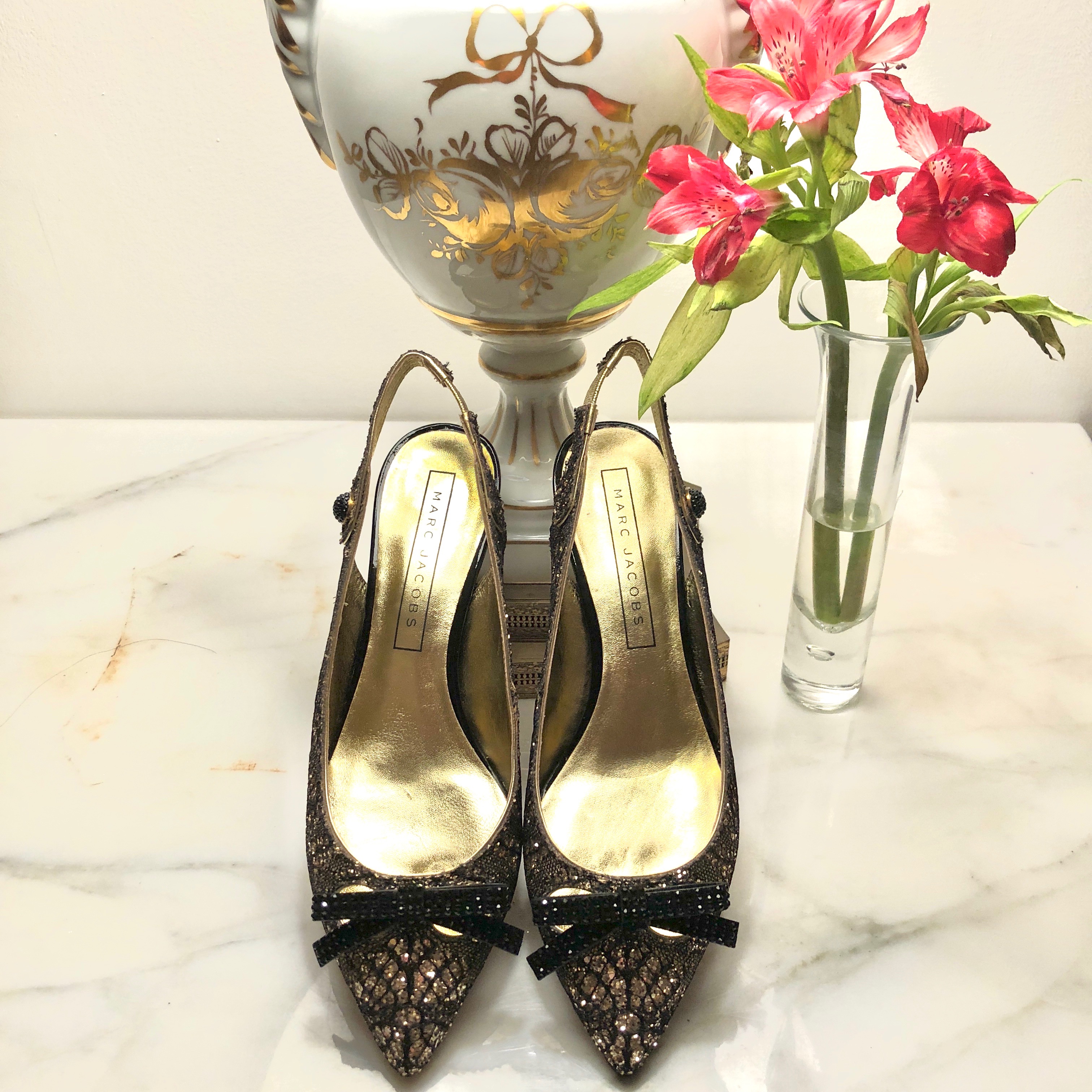 I love sparkly shoes and bought these thinking they were perfect for Grand Prix. Unfortunately, they were big on me and had to go back. 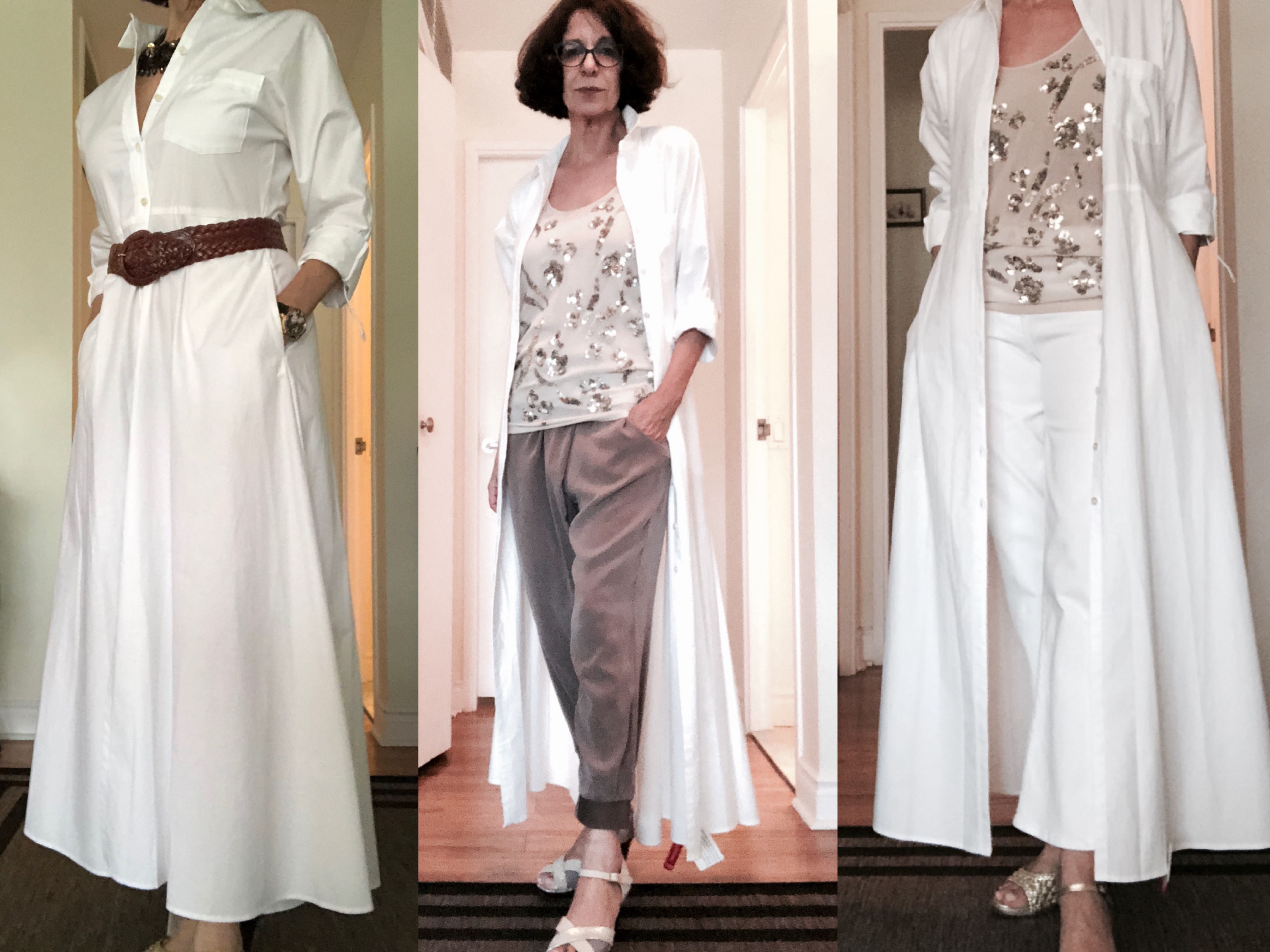 I bought a long white shirt for the Ritz Sahara-themed party. Here it is worn three ways. I chose the glitter option at right  with an additional blingy choker. Third option: sand silk sarouels from the first White collection by Lolë.

How the bubbly flowed as the Ritz launched its Ruinart Champagne terrasse on Sherbrooke St. W. Wednesday night.

Ruinart Champagne sparkles in every way. 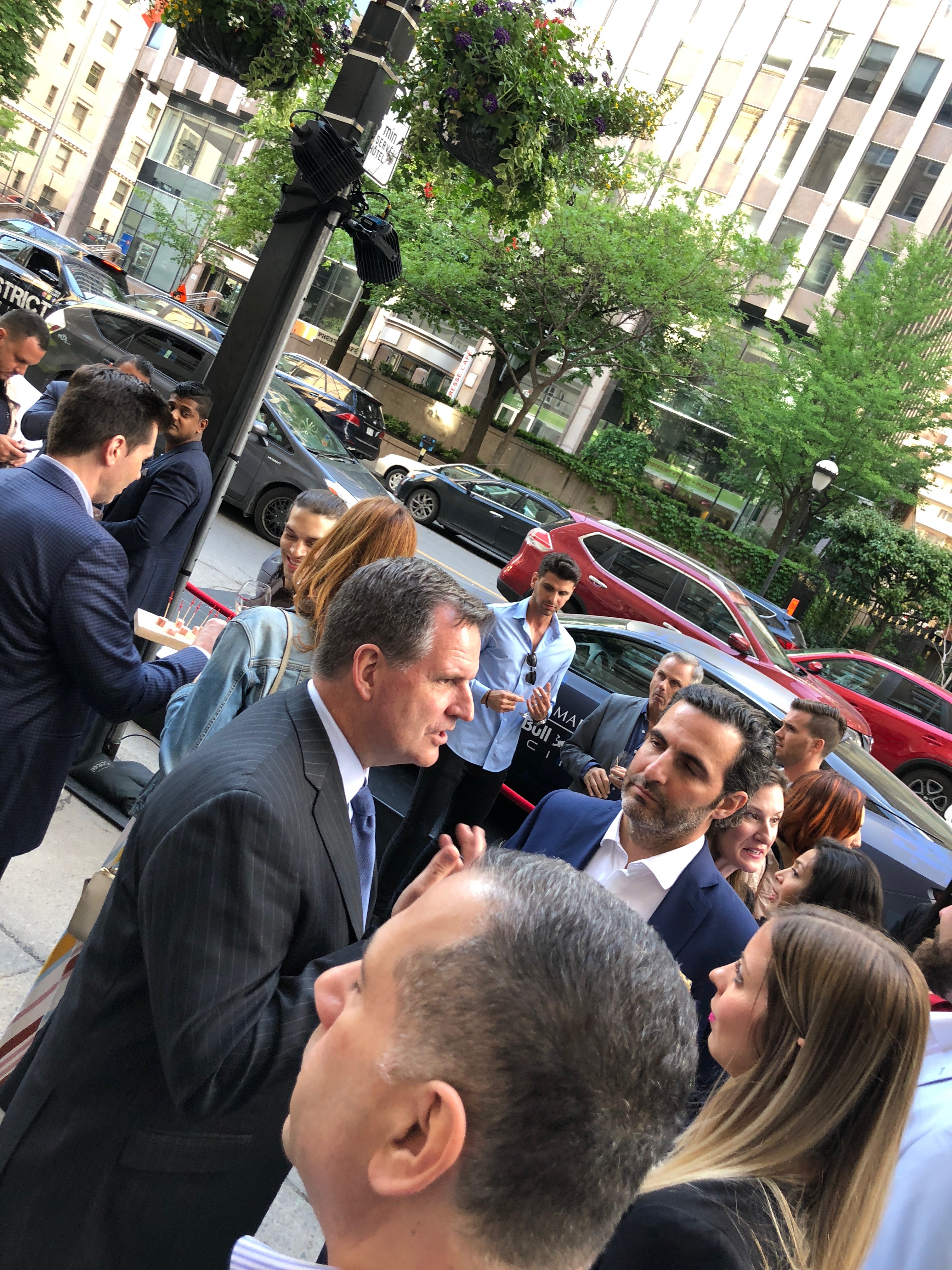 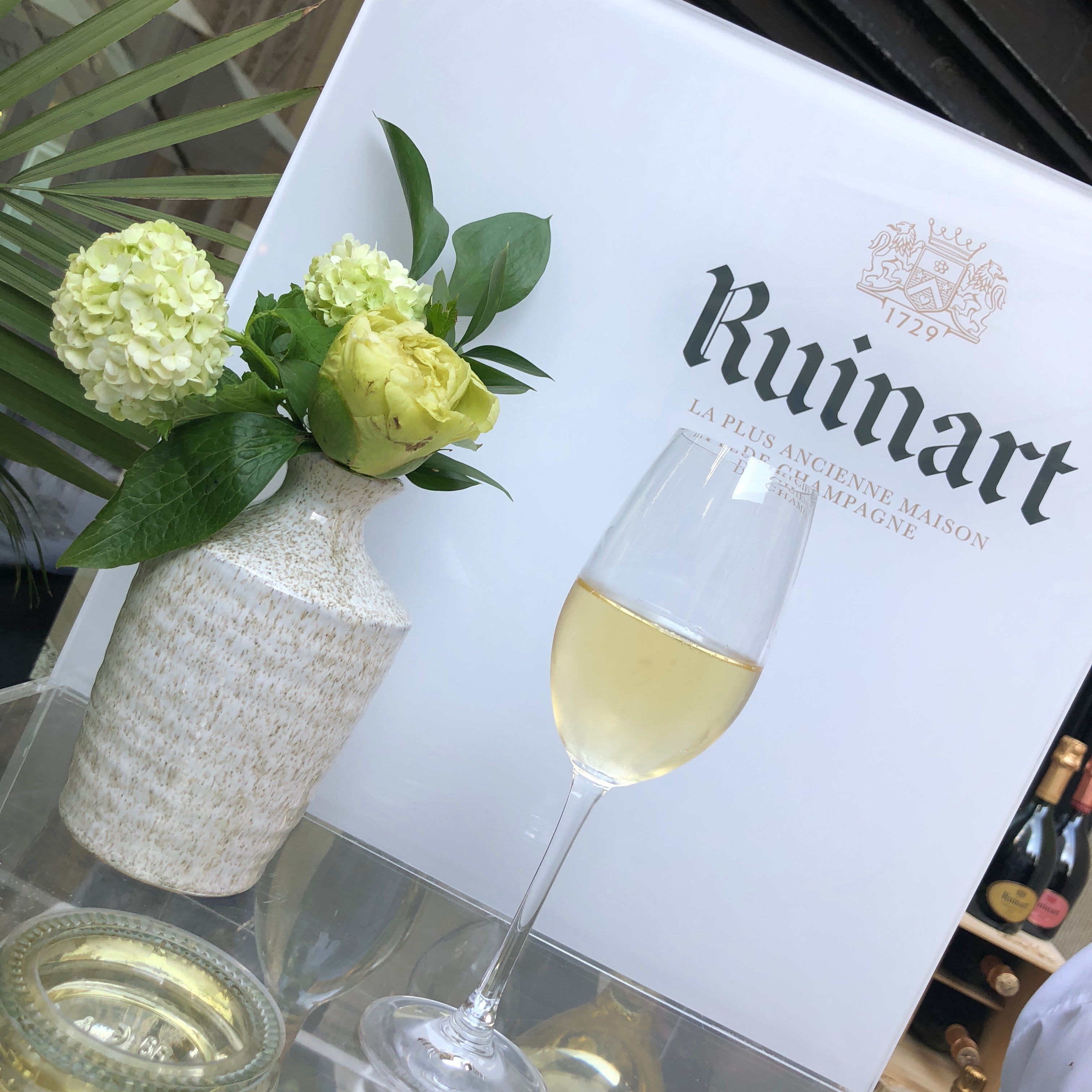 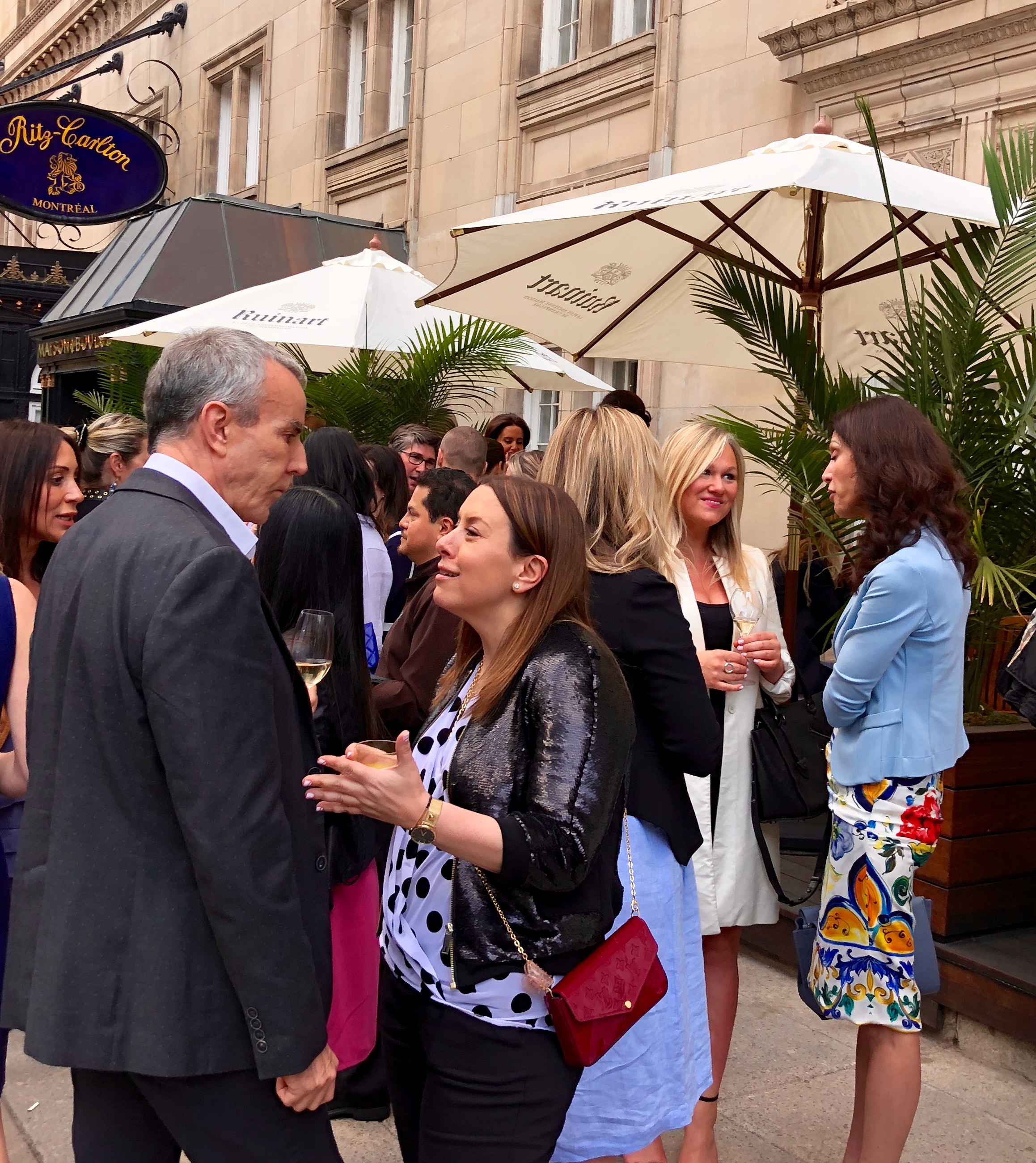 DRESS TO KILL KILLS IT

Dress to Kill magazine fêted 10 years in print – in style. ALL of Montreal came out to Le Mount Stephen to toast the independent magazine’s achievement. 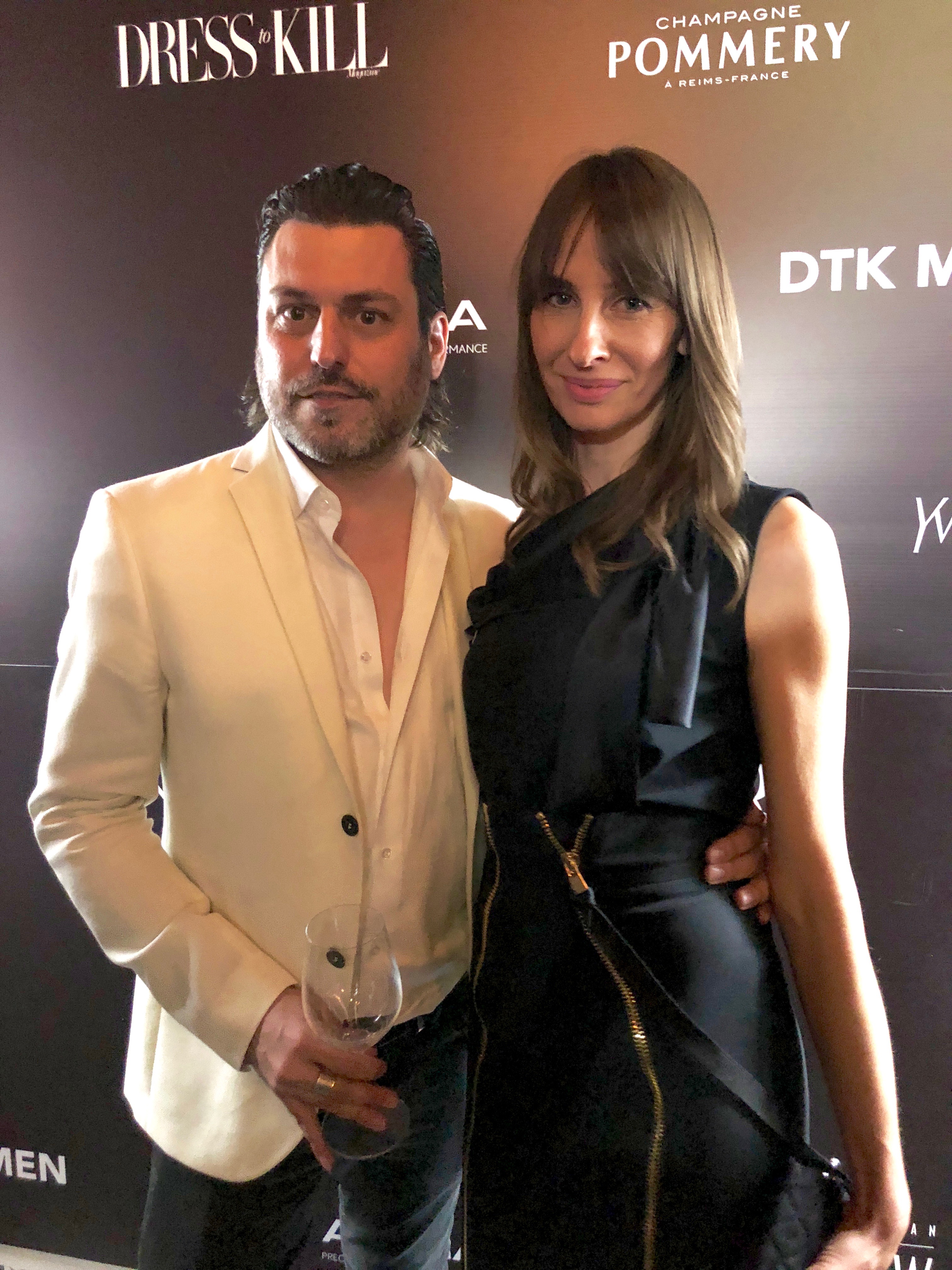 Kudos to Sylvain Blais and Kathia Cambron who have made a fabulous success of the Dress to Kill magazine. Every fashion person in the city came out to the 10th anniversary bash of the magazine at Le Mount Stephen on Wednesday. 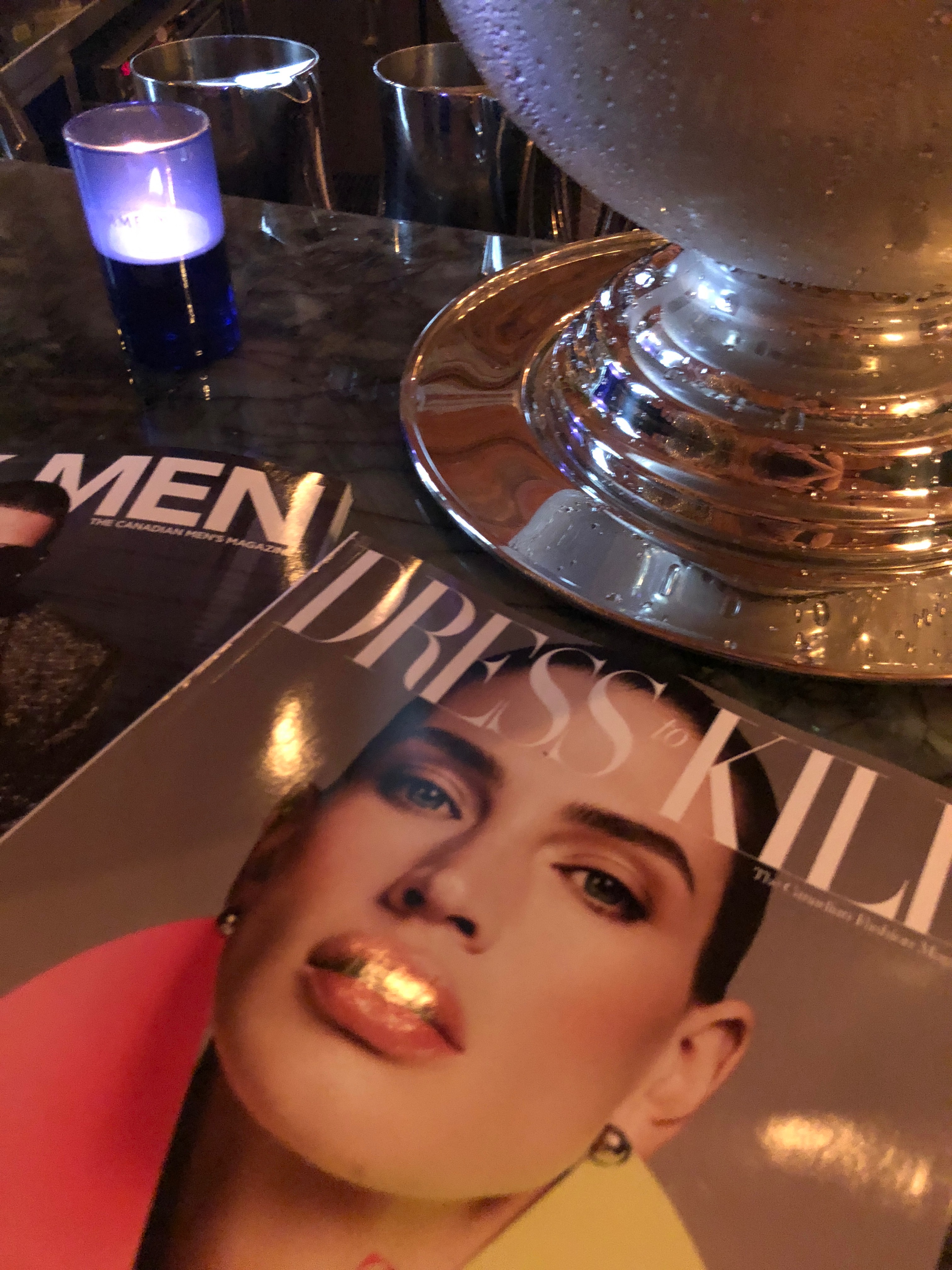 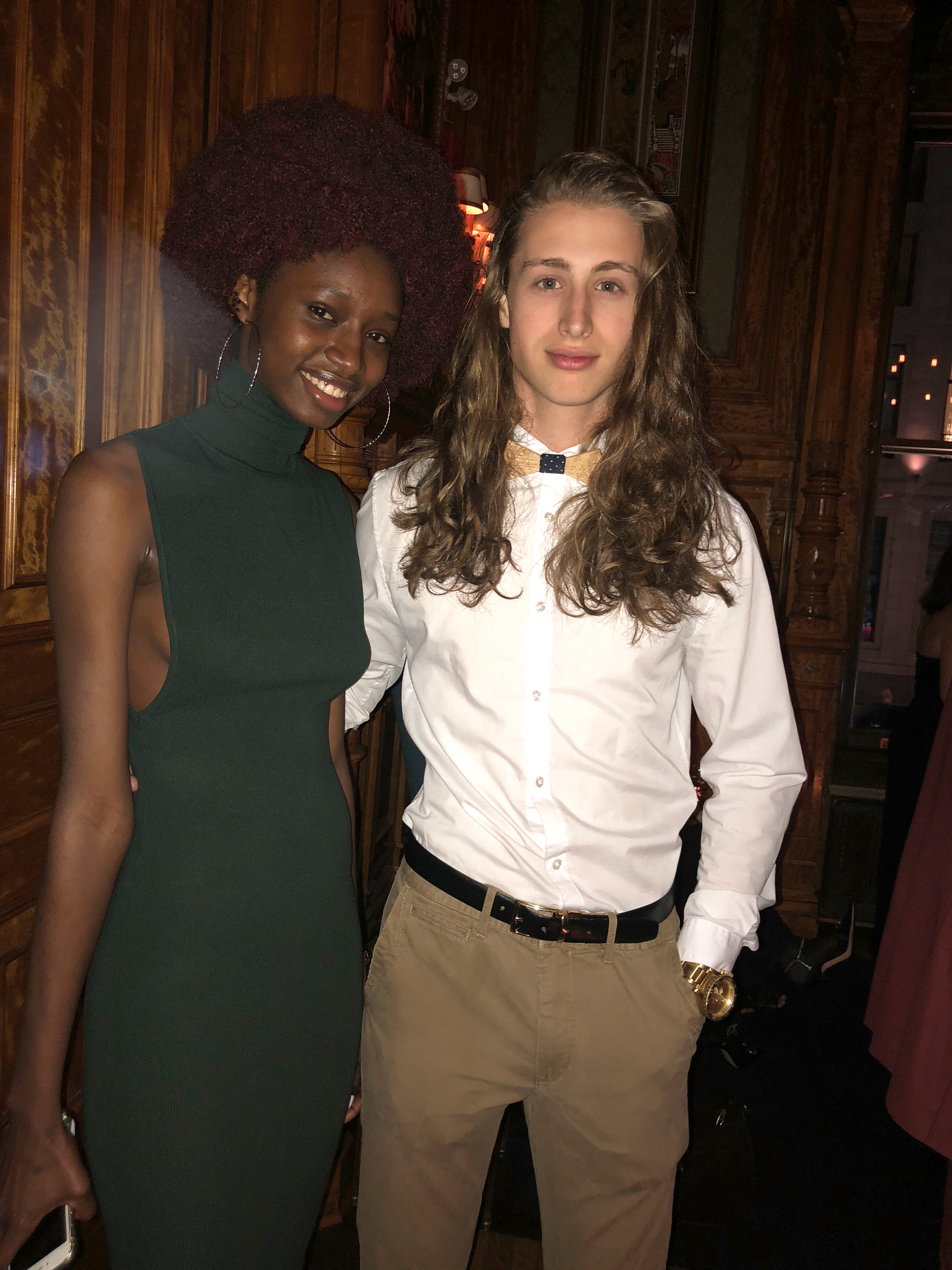 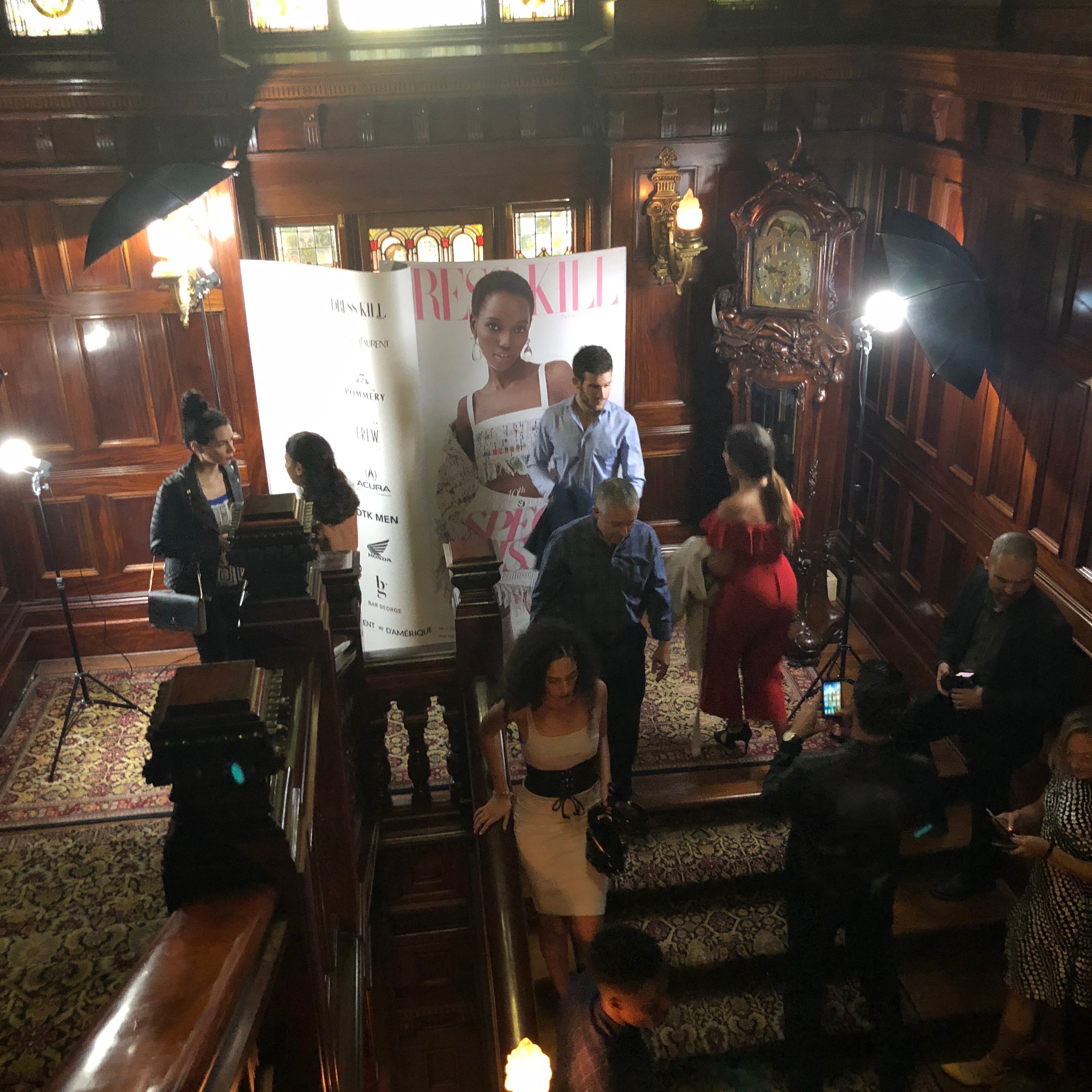 I was going to take a break Thursday, really, and maybe even get to the gym. But Vanîa called with an invitation to dinner at Verses with an atelier on the art of Champagne sabring, followed by the Soirée des Étoiles of Les Grands Ballets. No was not an option.

I left the sabre manoeuvre to Vanîa! Sadly I did not capture the successful slash of Piper Heidsieck bottle, but this is more fun. 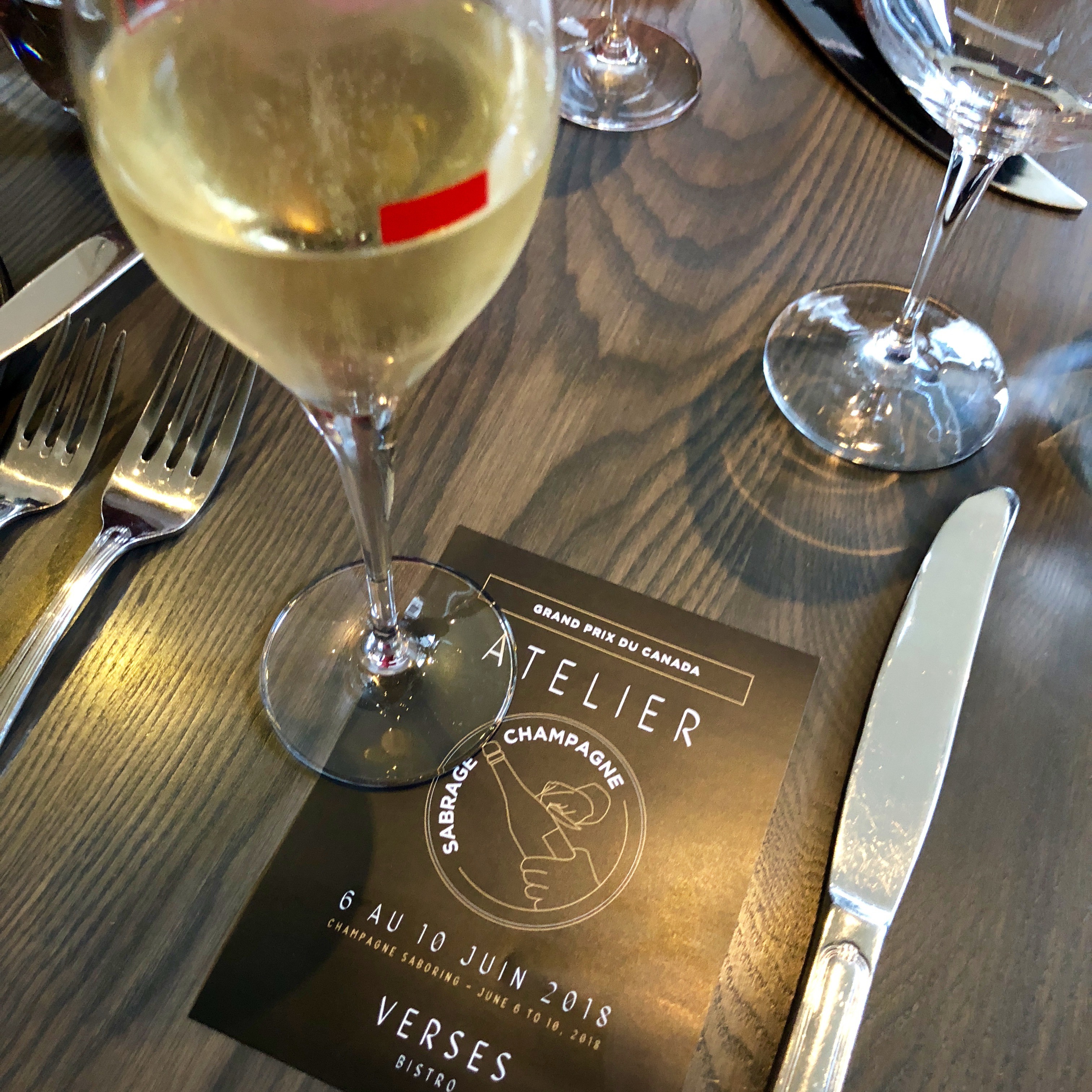 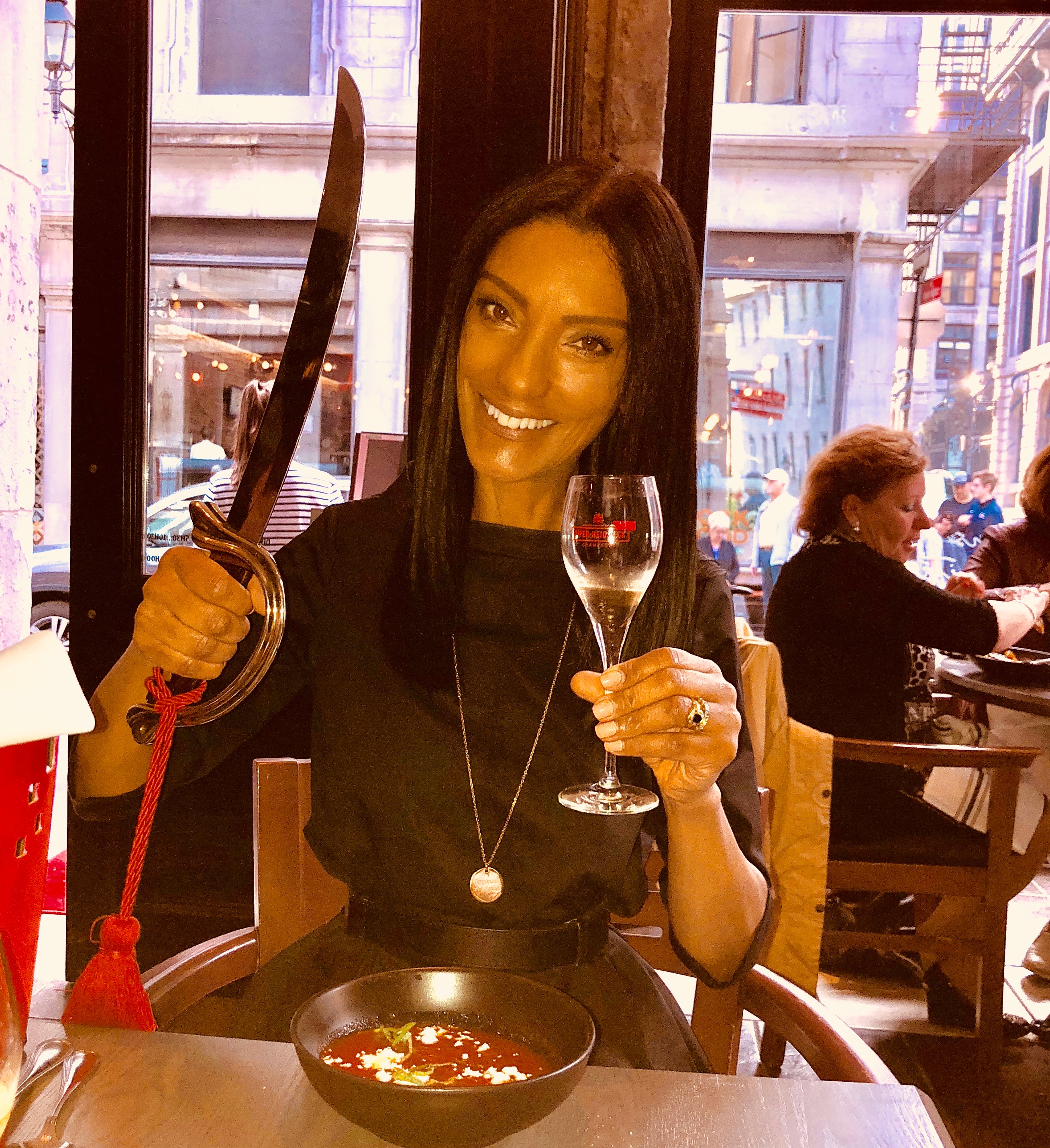 Vanîa Aguiar knows how to strike a pose. 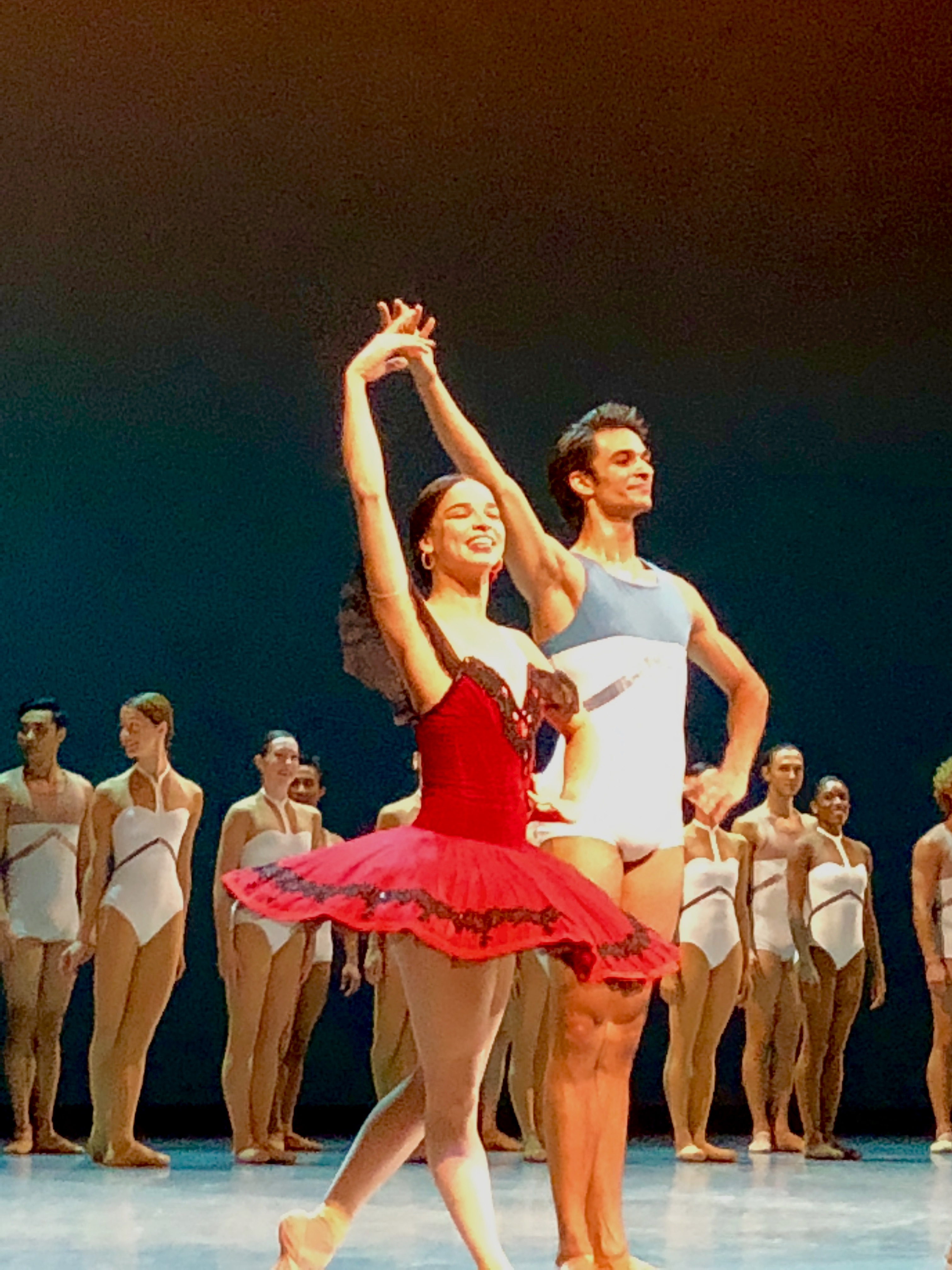 A warm-up to the main act of Friday night, at the Ritz. Not that the vibe at the Meridien Versailles was so shabby, with hair and makeup from Nuva Spa, Cuban drinks, snacks and MUSIC! Danced a little salsa. 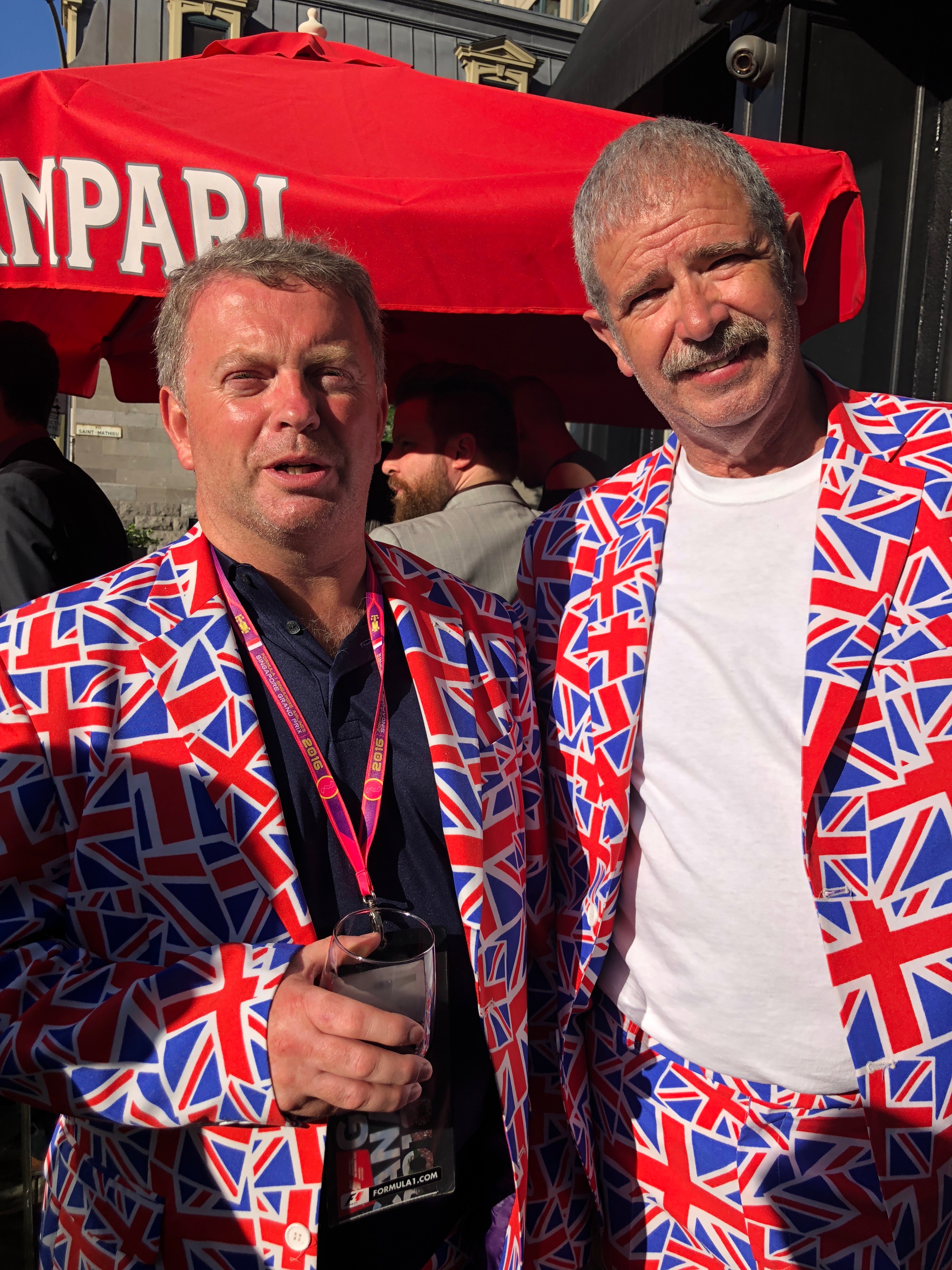 Characters in costumes come out for GP, here at the Meridien Versailles Pit Stop. 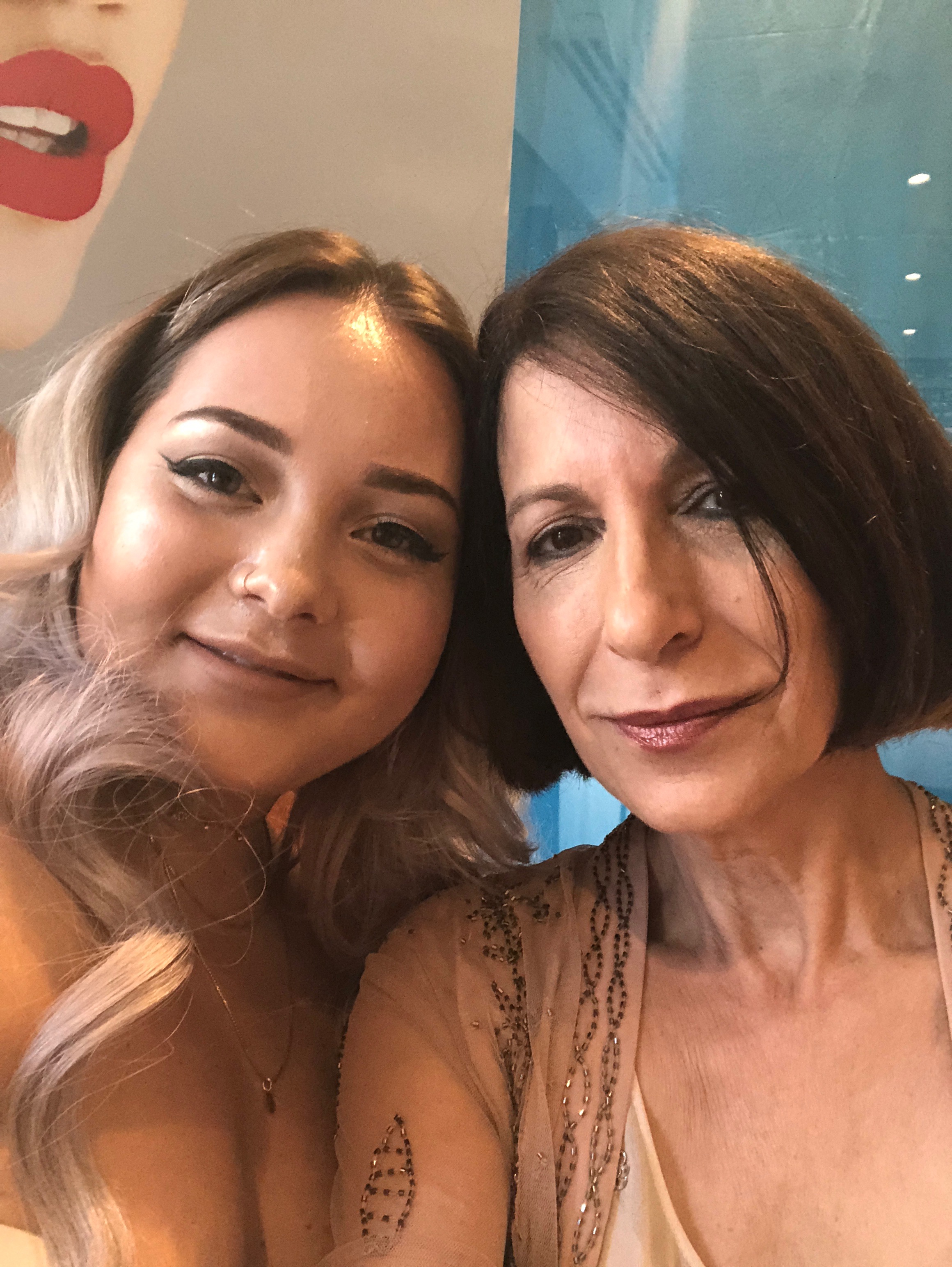 Roxanne Ouellet for Nuva Spa did my makeup. 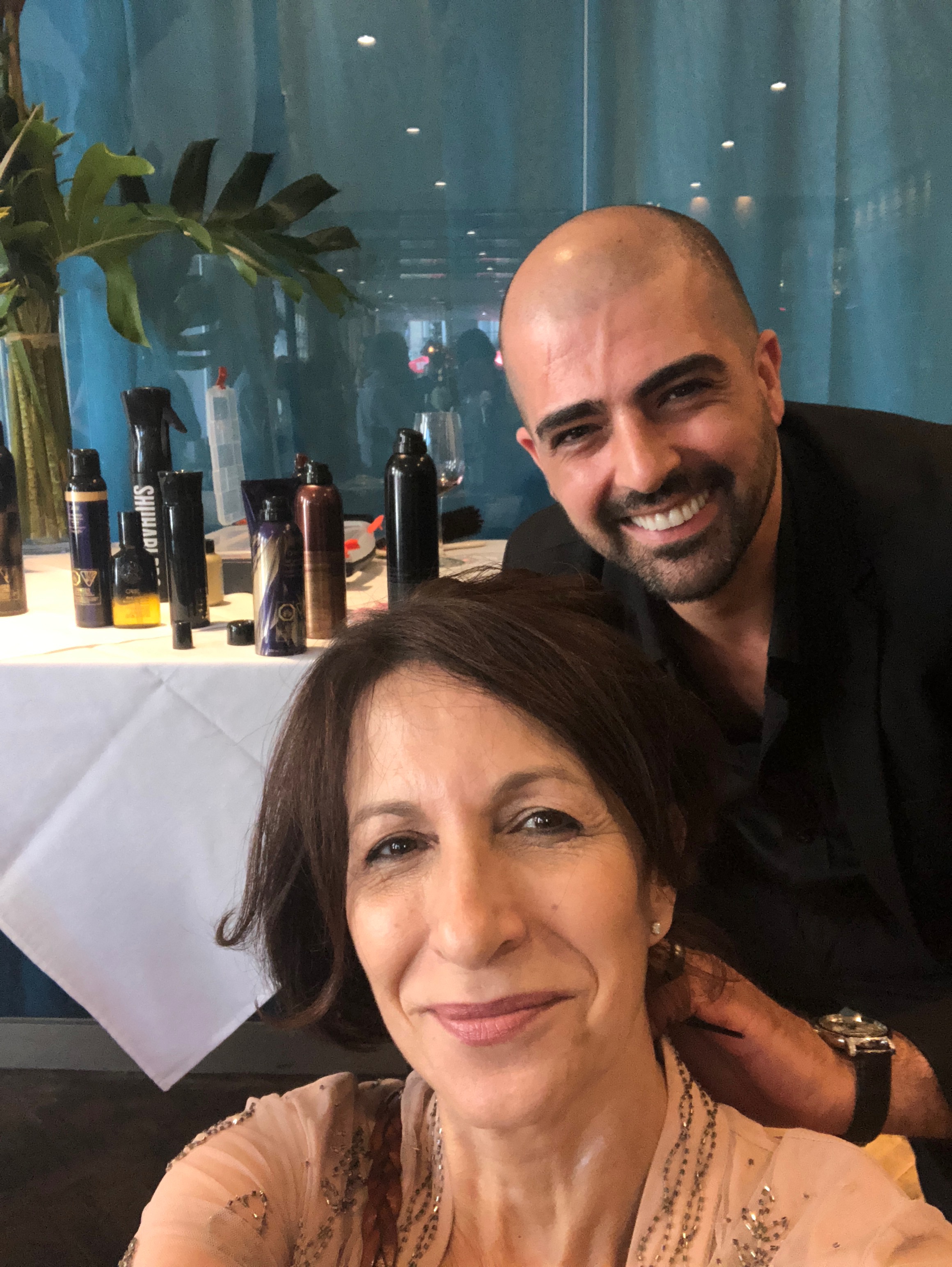 RITZ GRAND PRIX: THE ONLY PARTY YOU NEED

In a few short years, Ritz PR queen Katia Piccolino has put this party at the top of the F1 must list in Montreal. This year, the theme was Sahara-Middle East, and  – frankly – it was all the party you need for an entire week. Champagne (again!), good eats, good vibes, and fab belly dancing. (I only do salsa, tango and the like.) 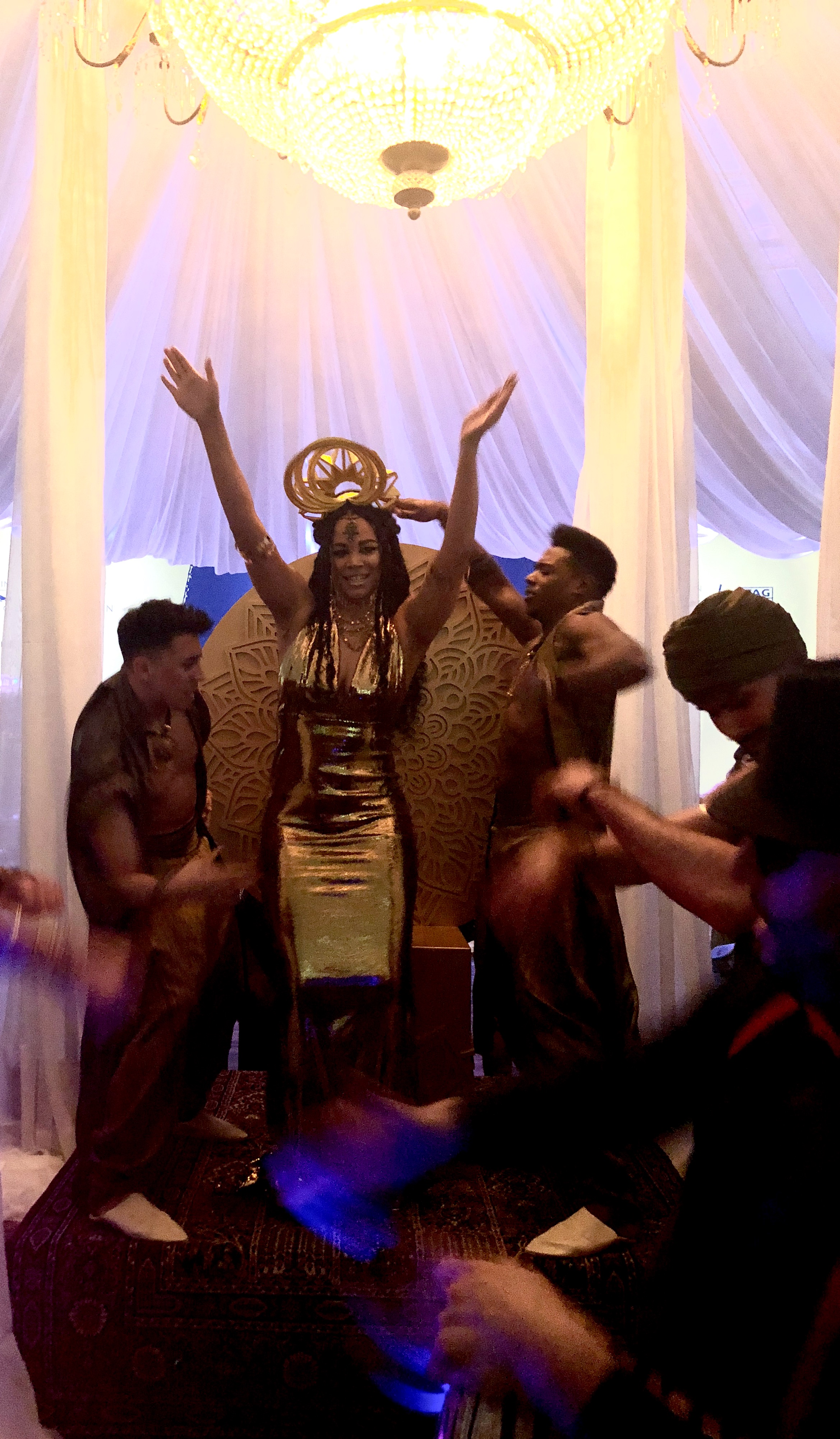 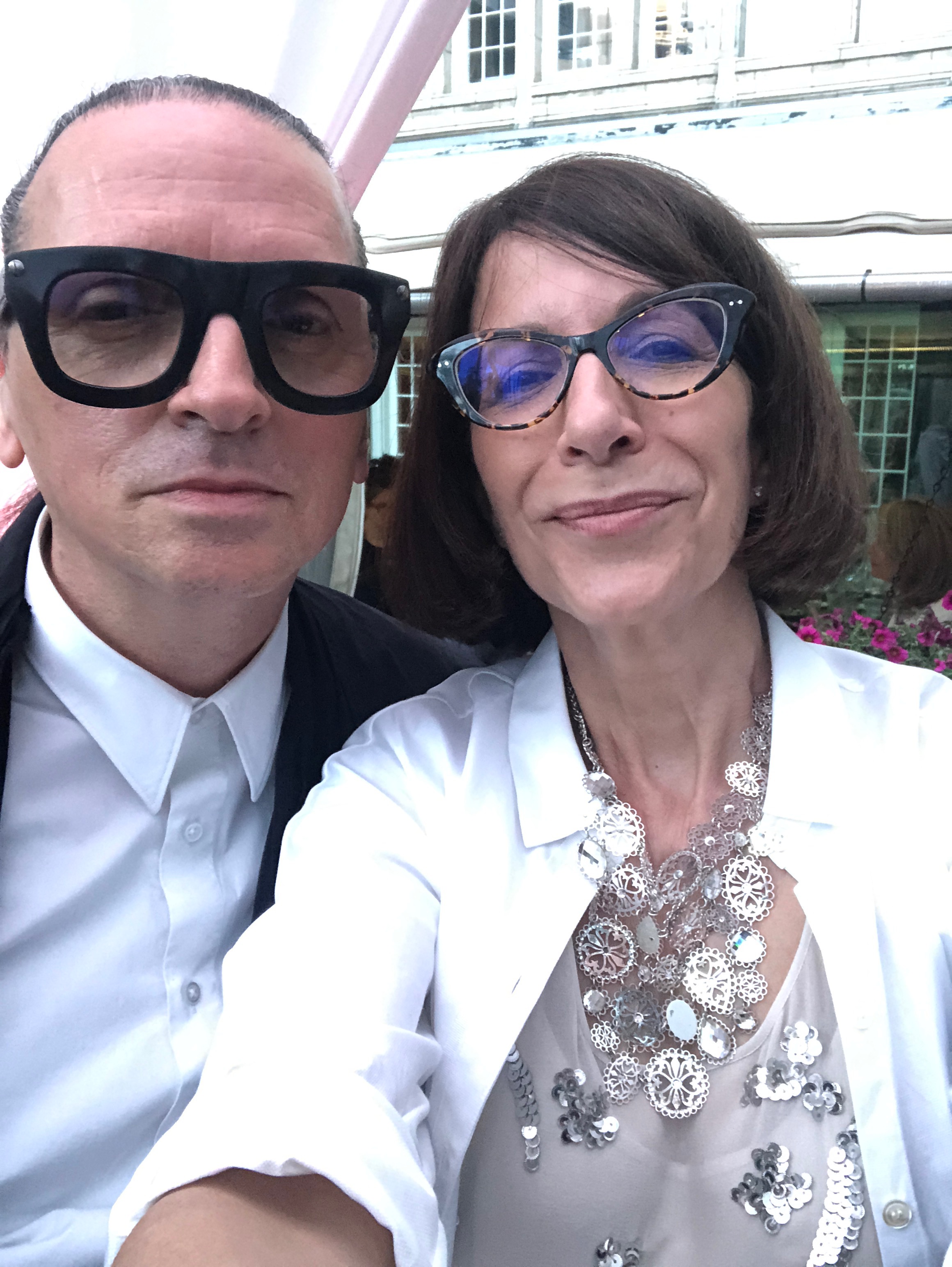 Geek glasses squad. Me and my selfie partner Denis Gagnon. 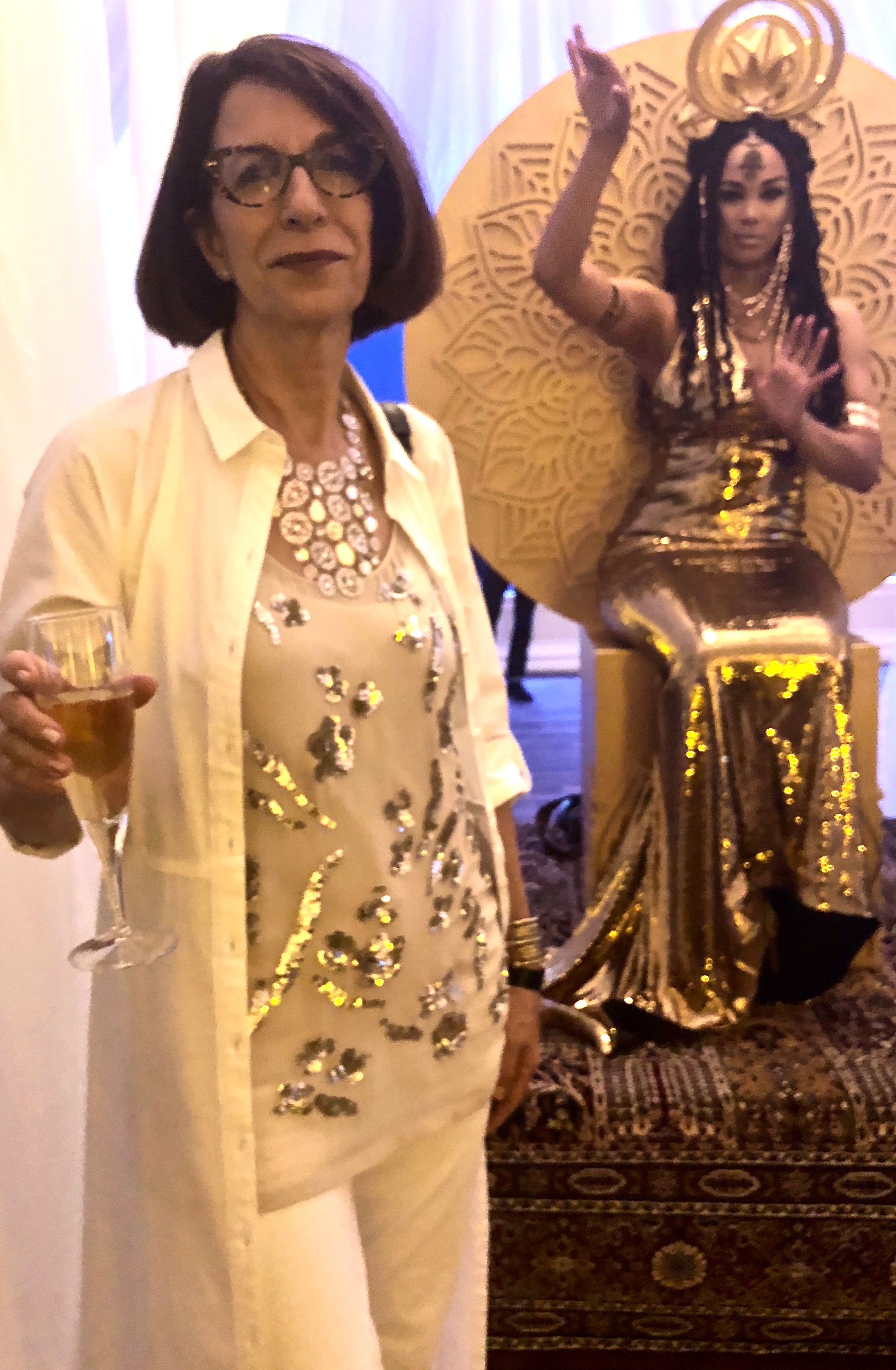 What I wore. Meh?

At the Terrasses Bonsecours. A post-Ritz brunch courtesy Katia Piccolino, Maddy K, with Leisa Lee in charge, as usual. 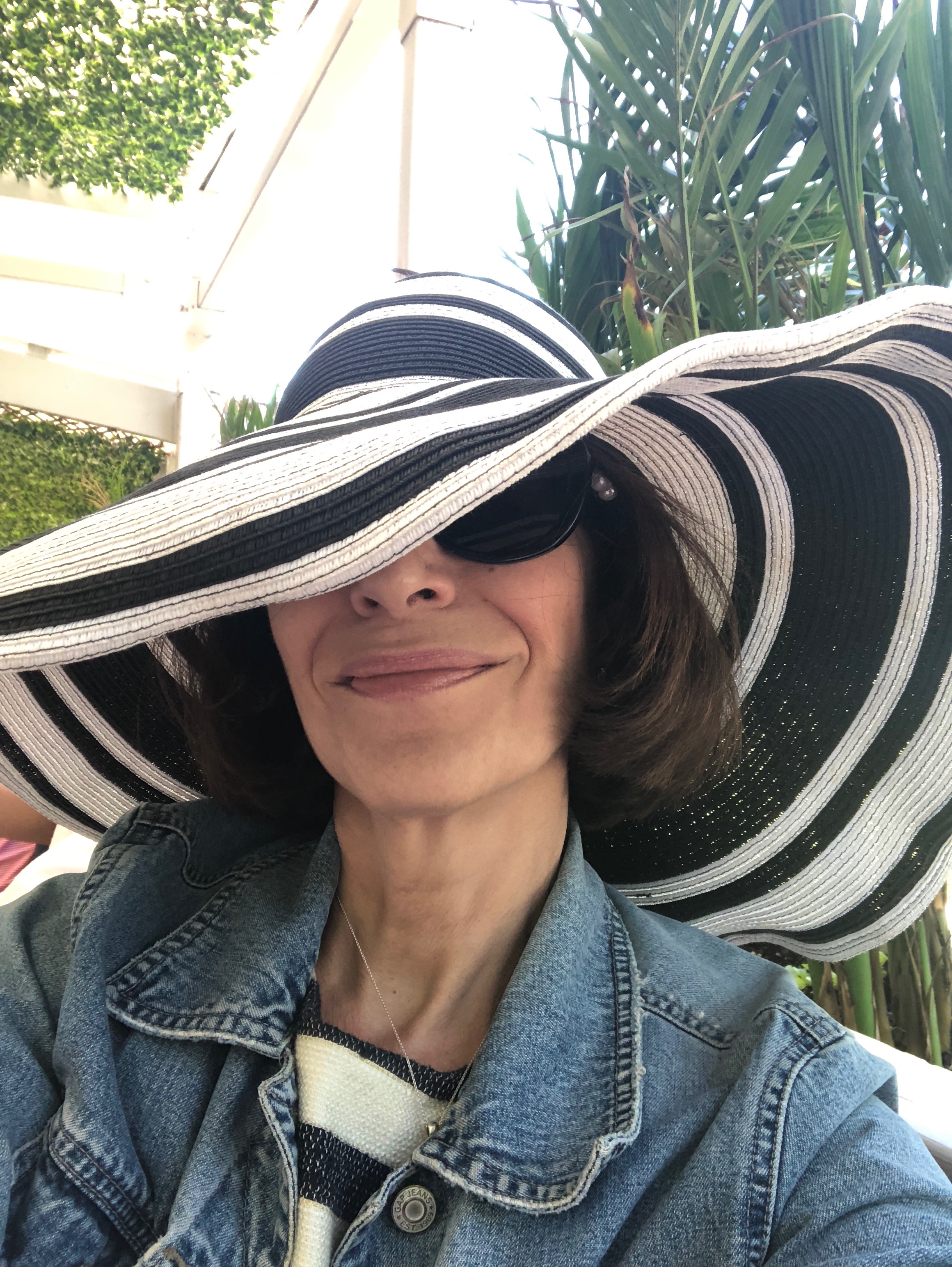 I stole Vanîa’s hat for the shot. 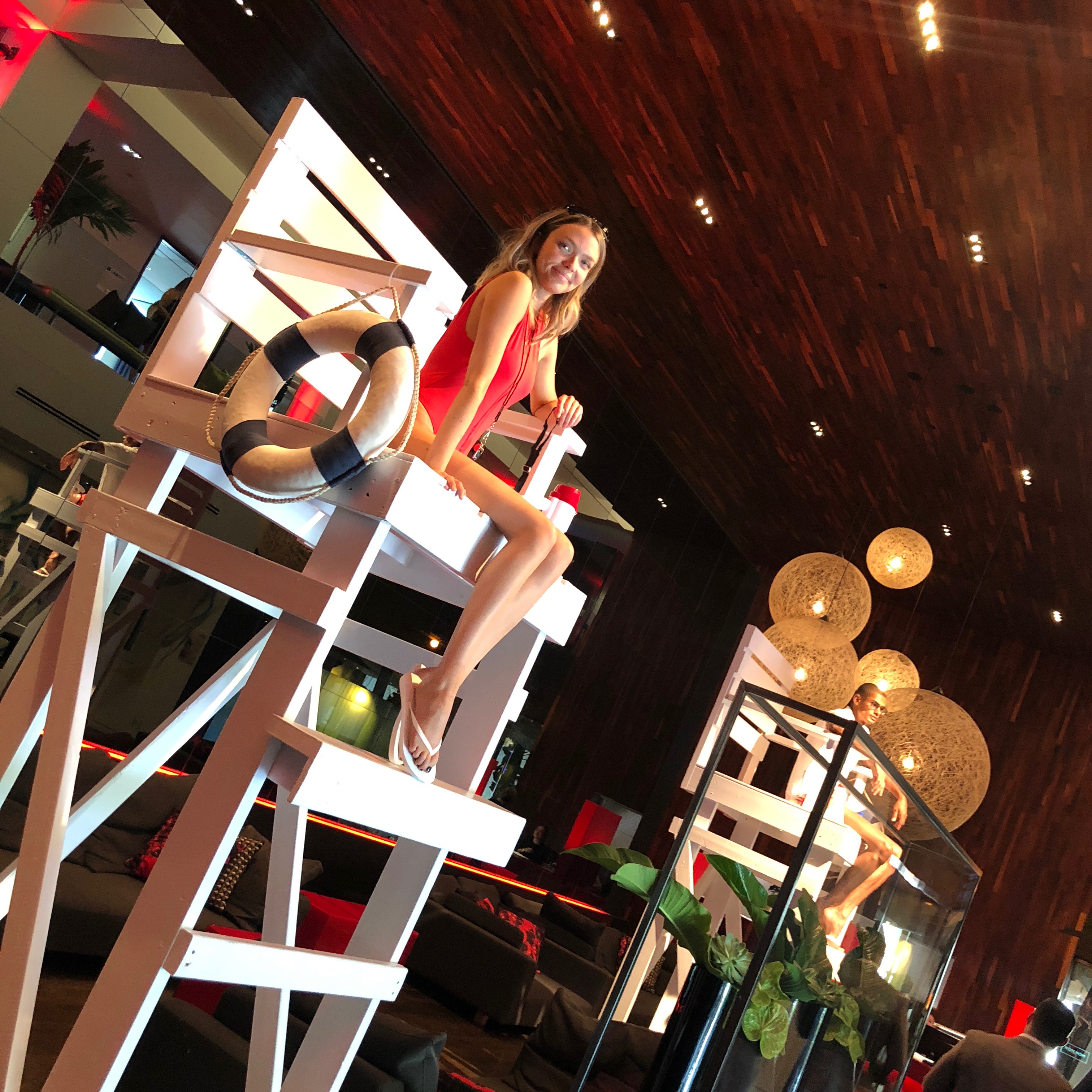 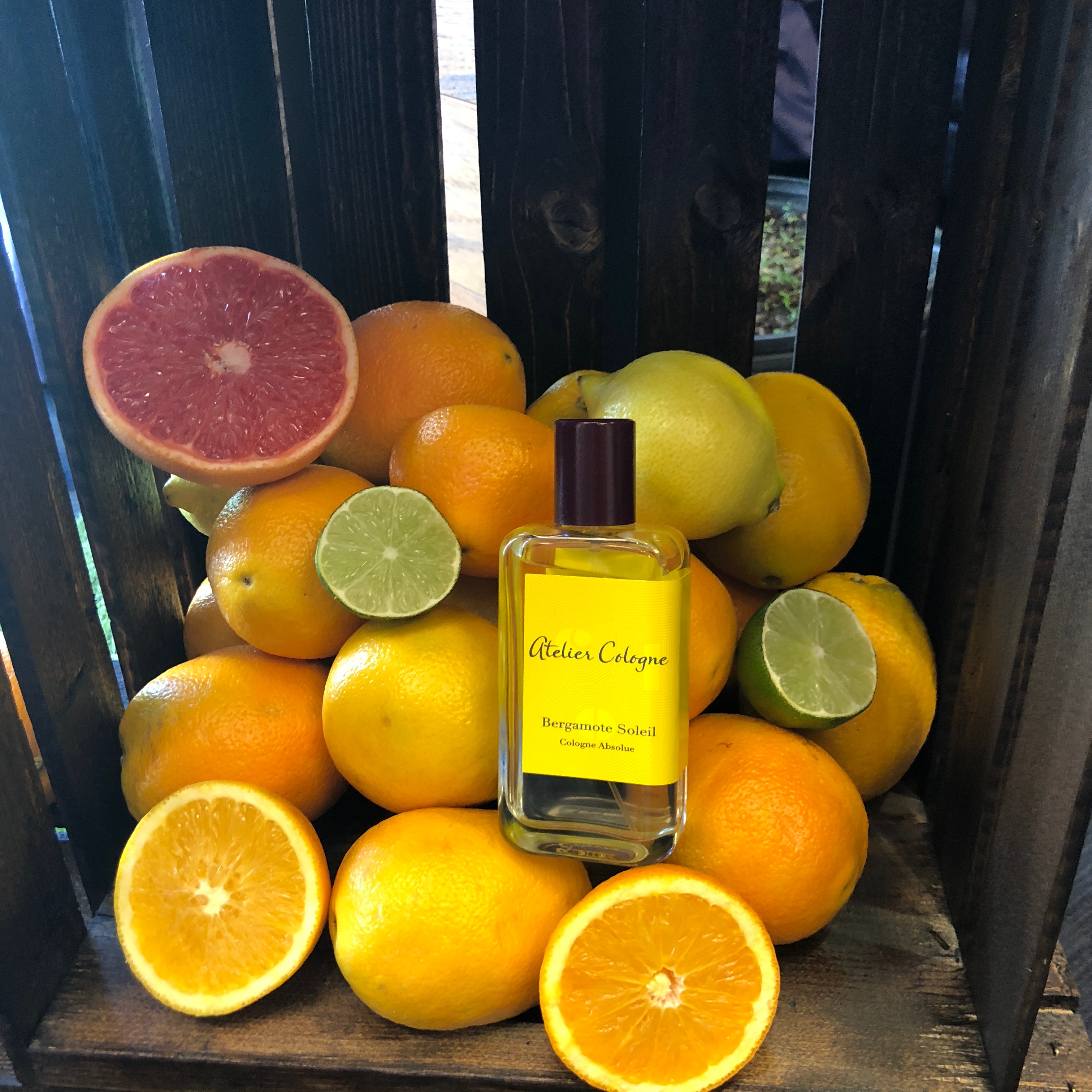 Atelier Cologne was delicious! Loved the Orange Sanguine and Bergamot. A unisex fragrance.

Saturday after brunch and pit stop, I was pretty much partied out, but I managed to make it to Luciani Infiniti for the dealership’s F1 cocktail, which kindly hosted the Mentoro fashion cohort. It’s a mentoring group for which I volunteered last winter. So that was my Grand Prix finale. Tah dah! 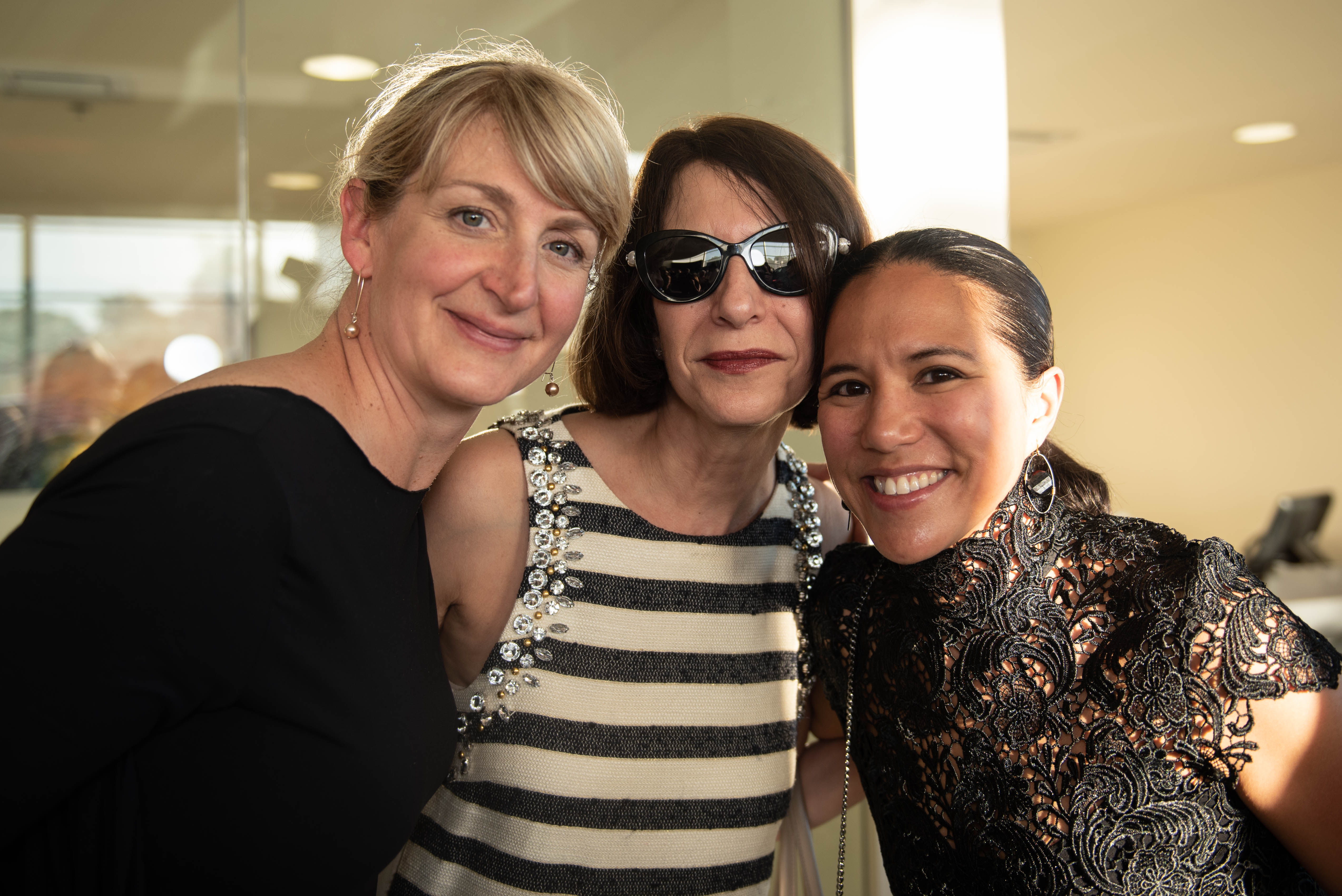