What stood out: mainly the shoes. Darling Miu Miu Maryjanes at Nordstrom, Erdem at The Bay, Dries Van Noten at Specchio, Ron White and Thierry Rabotin at Ron White, and almost everything at Gravity Pope.

What also stood out: the food. I dined at Momofuko – finally – and had possibly the best ramen ever and cauliflower to make you a convert to that maligned veggie. No, I did not try the crack pie.

Also, up somewhere in the hinterland, unbelievable pizza and porchetta at Speducci, an Italian resto-market specializing in cured and skewered meats. Good thing I don’t live anywhere near there.

Toronto is now like a U.S. shopping city, with luxury department stores stuffed to the rafters with contemporary and designer wear. And sale season had begun – it was actually “pre-sale” season, so you often had to ask or get a card to get the discount. Very American.

Here’s a picture diary of my shopping weekend in Toronto. 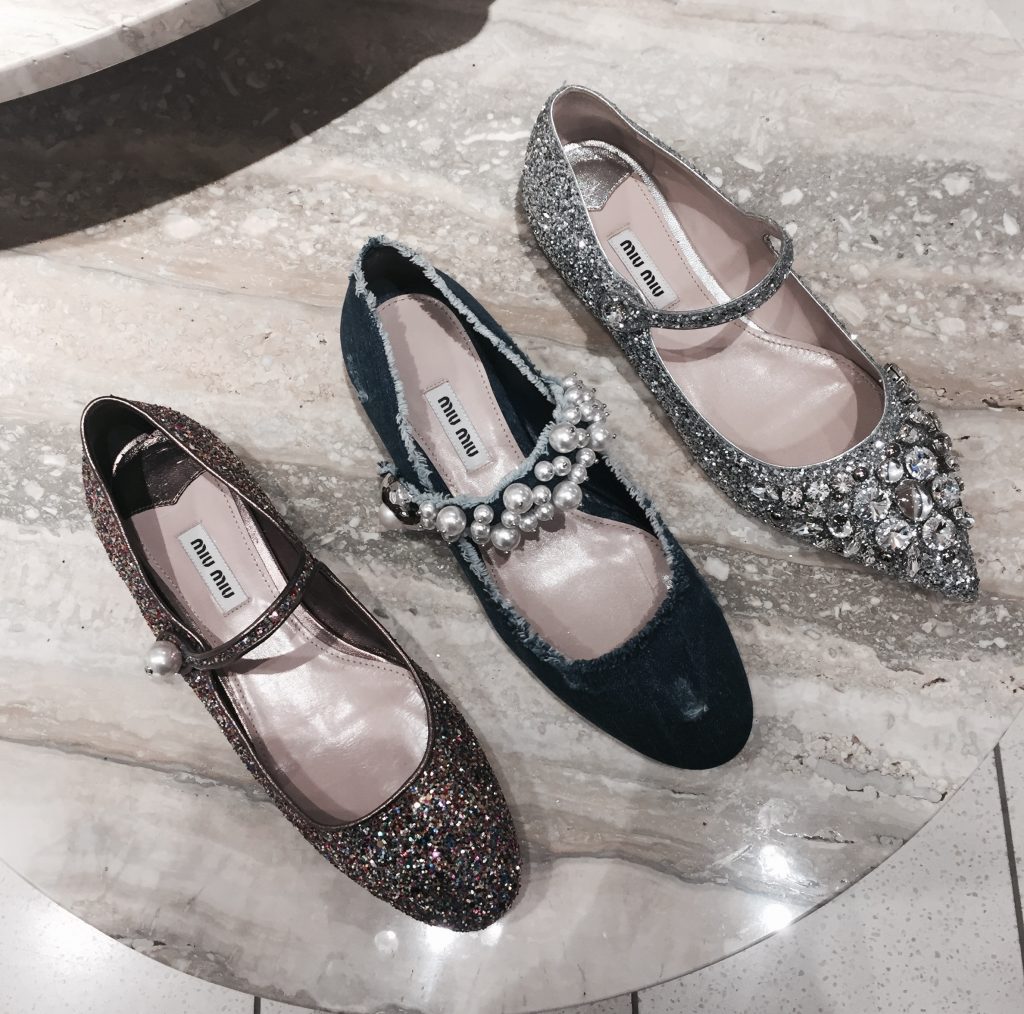 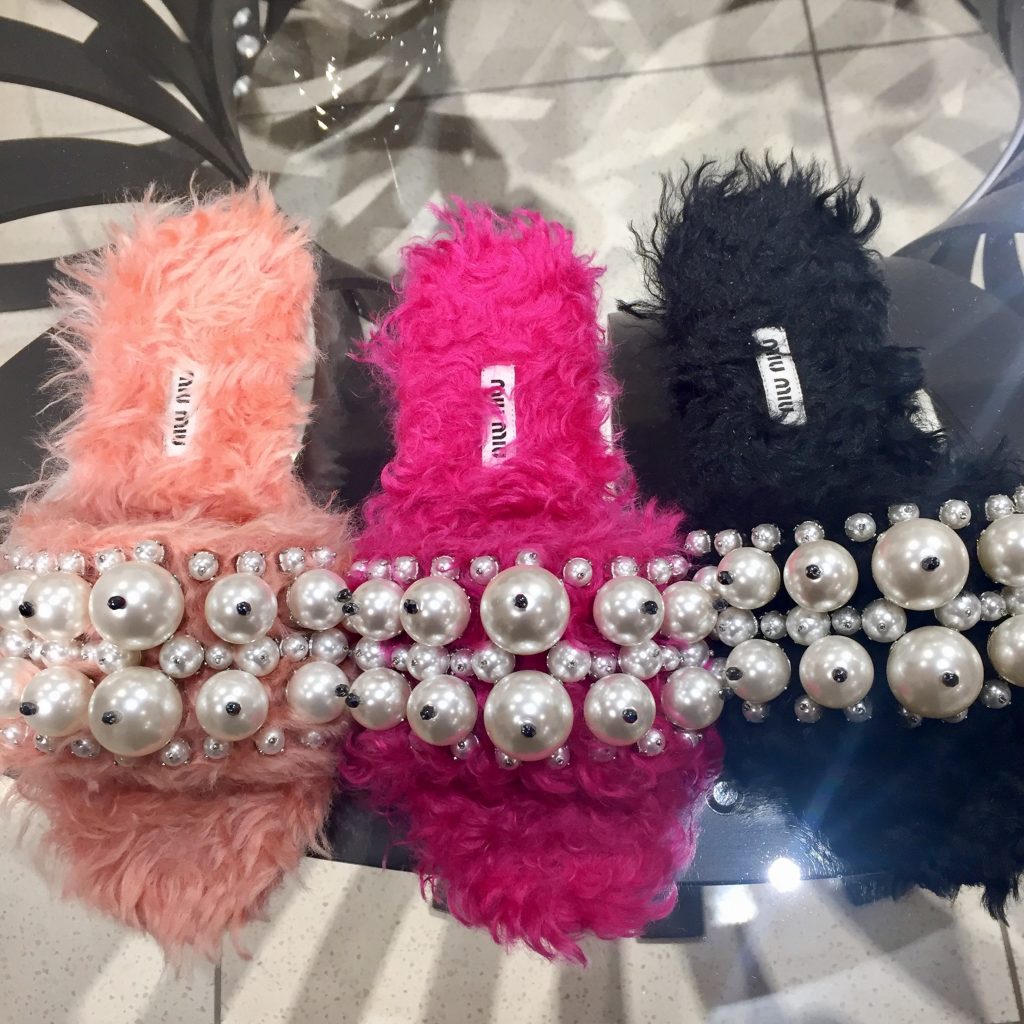 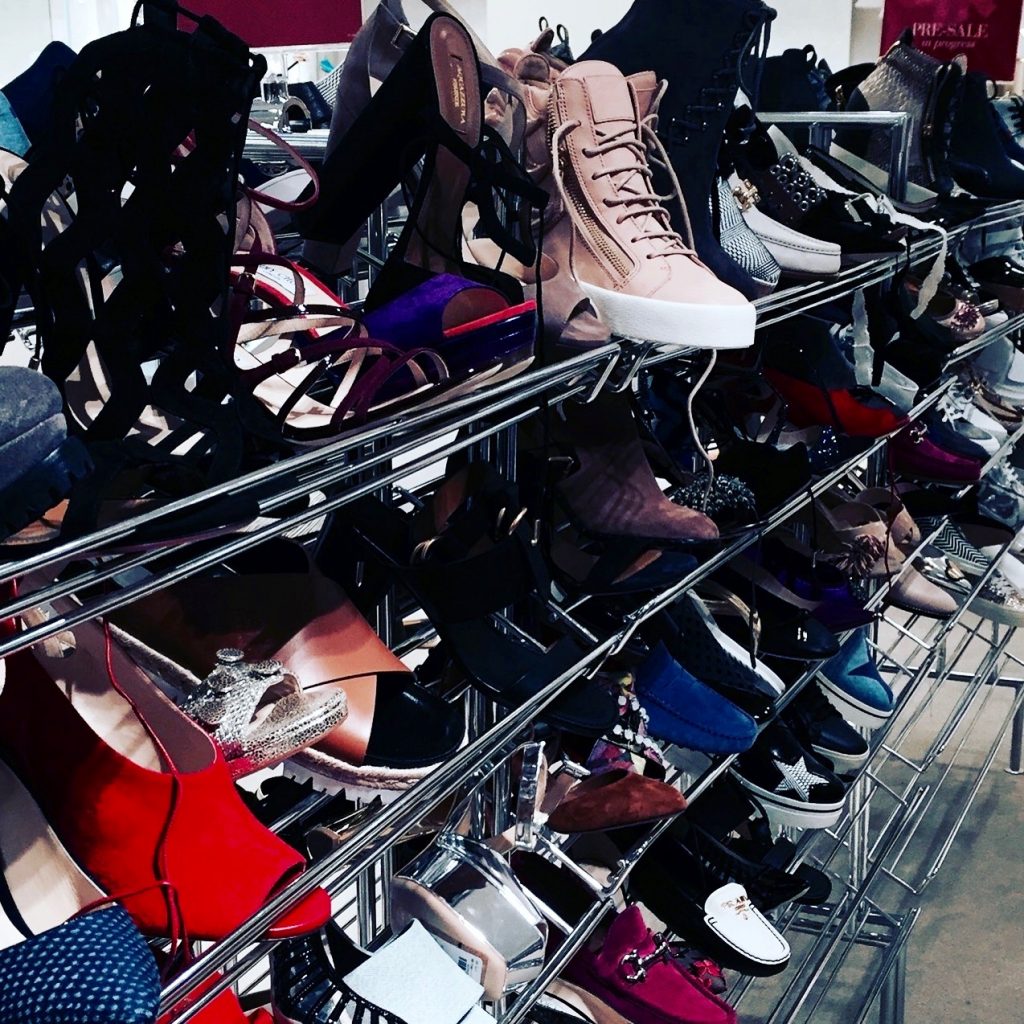 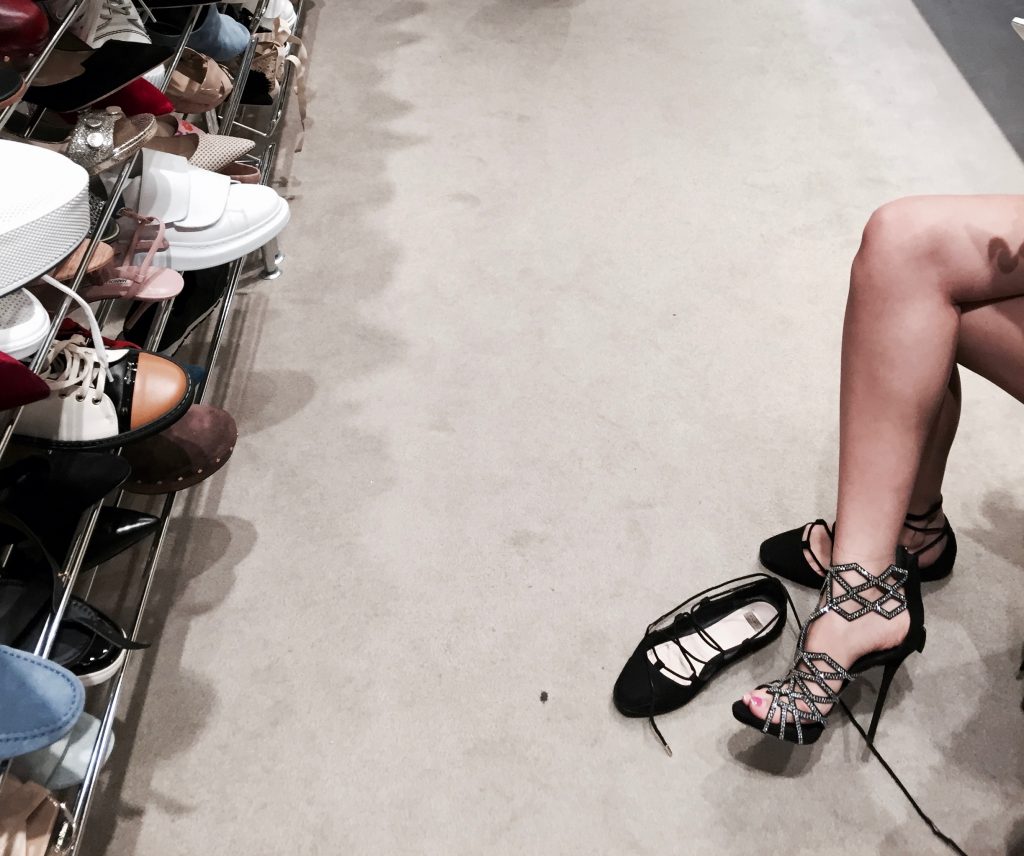 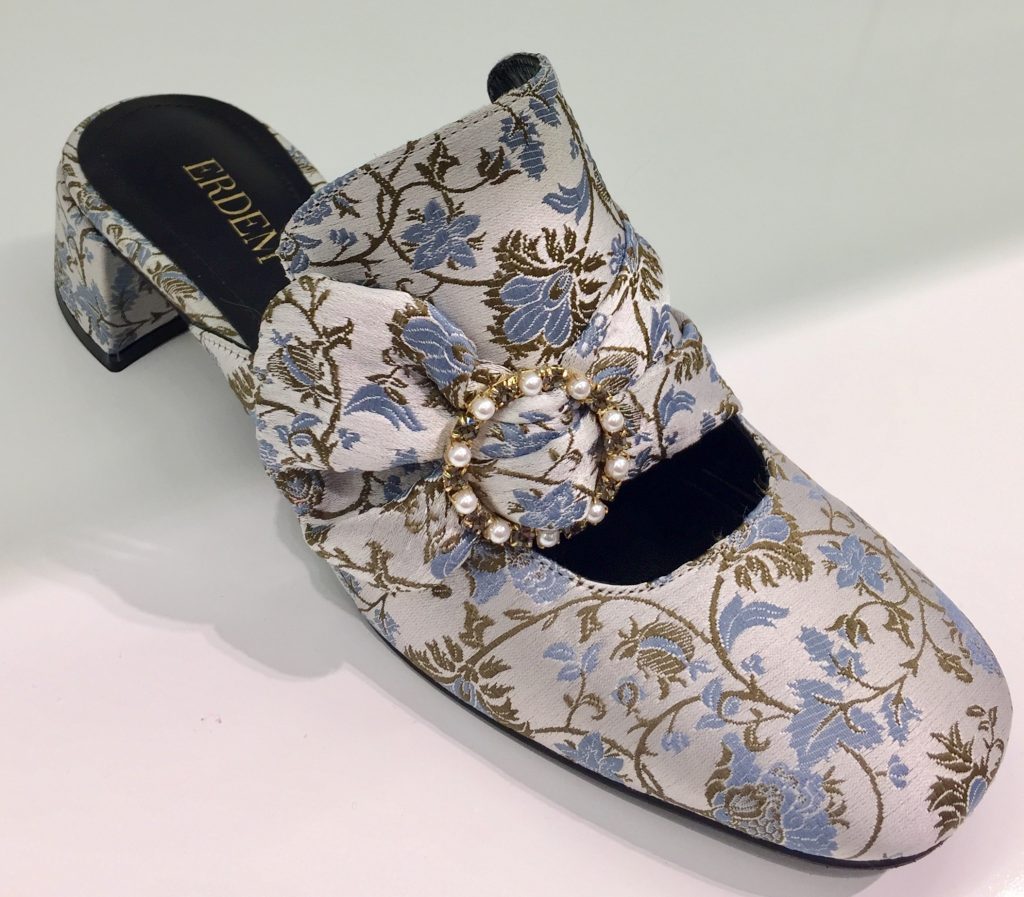 Erdem courtly mule at The Bay. 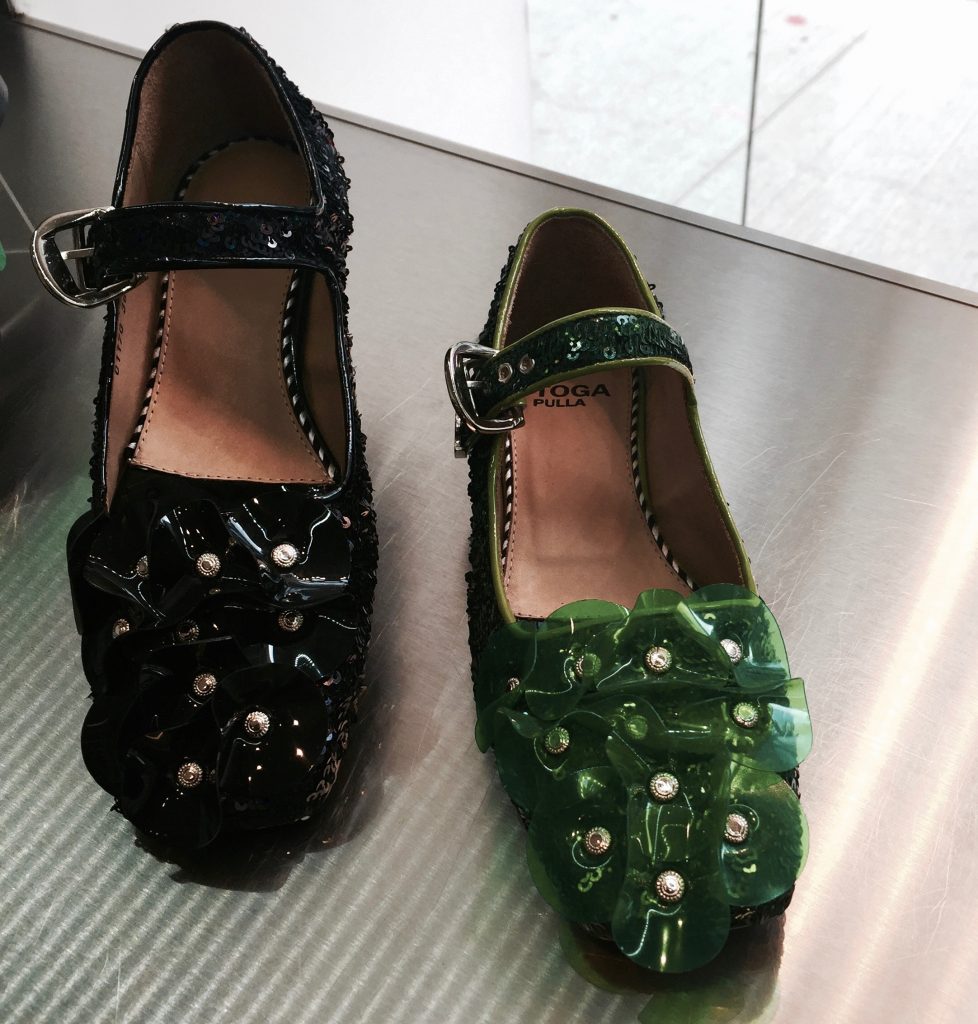 Shoes by Toga at Specchio. 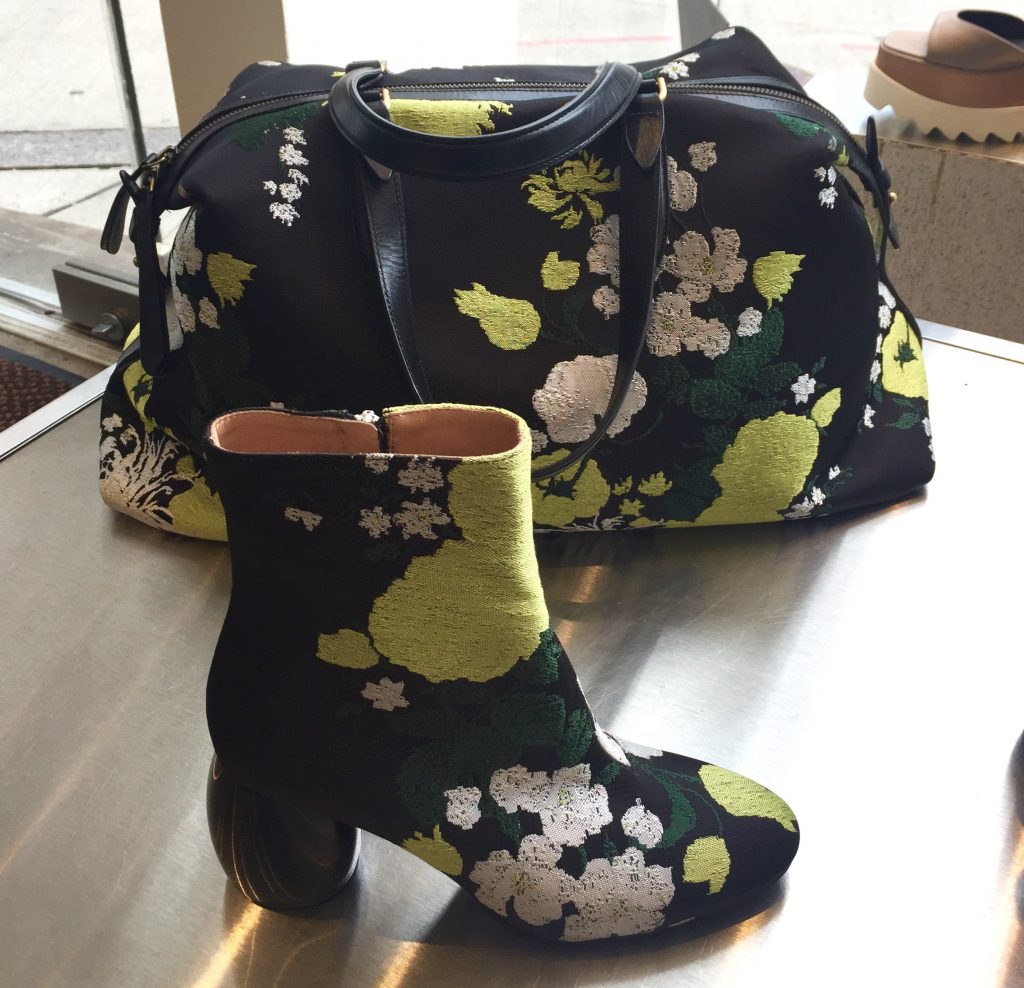 The shops and malls 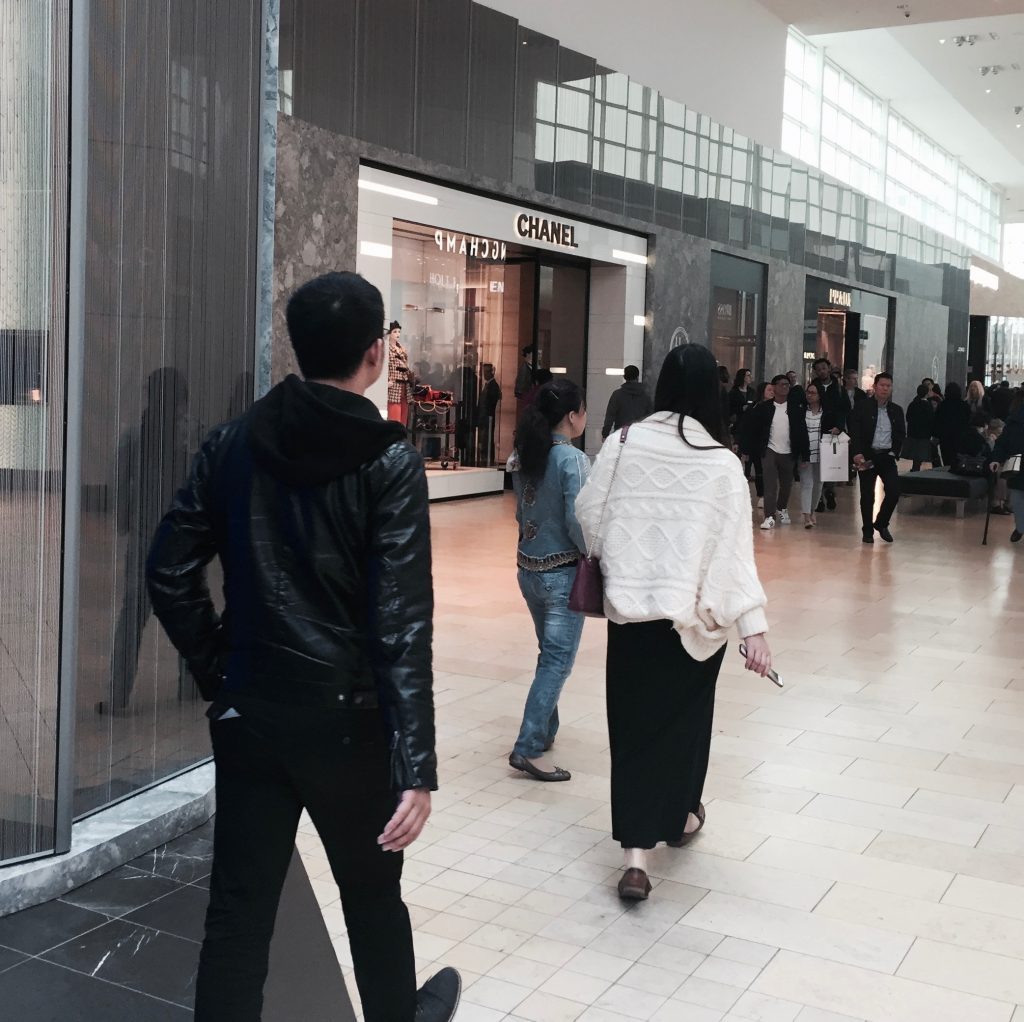 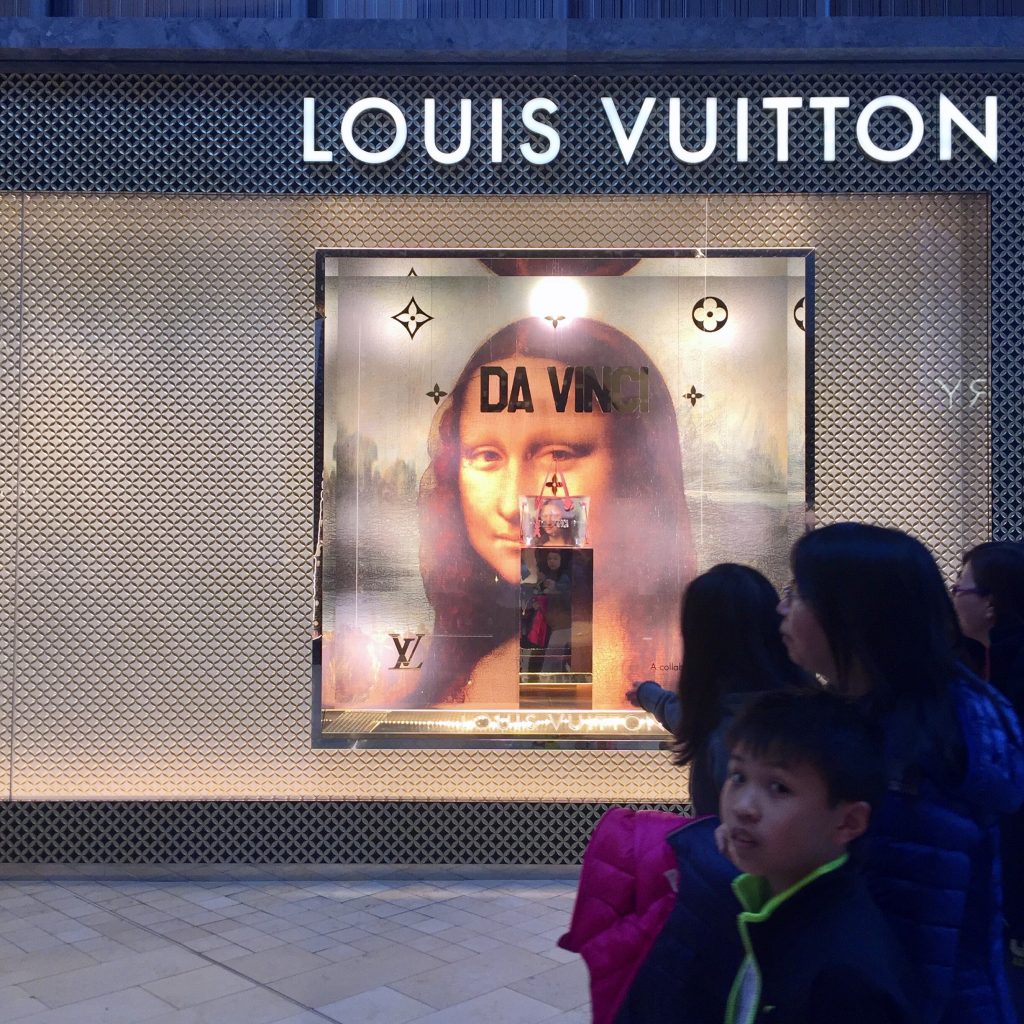 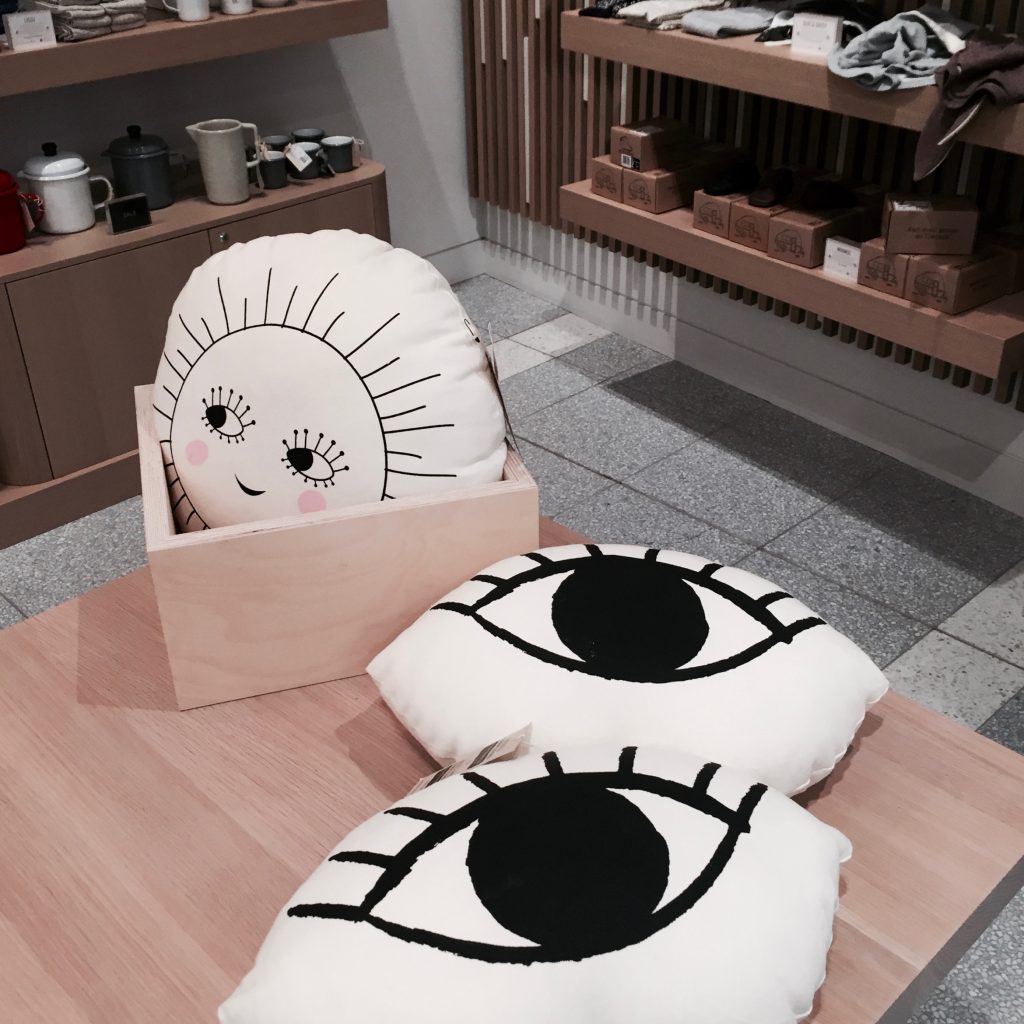 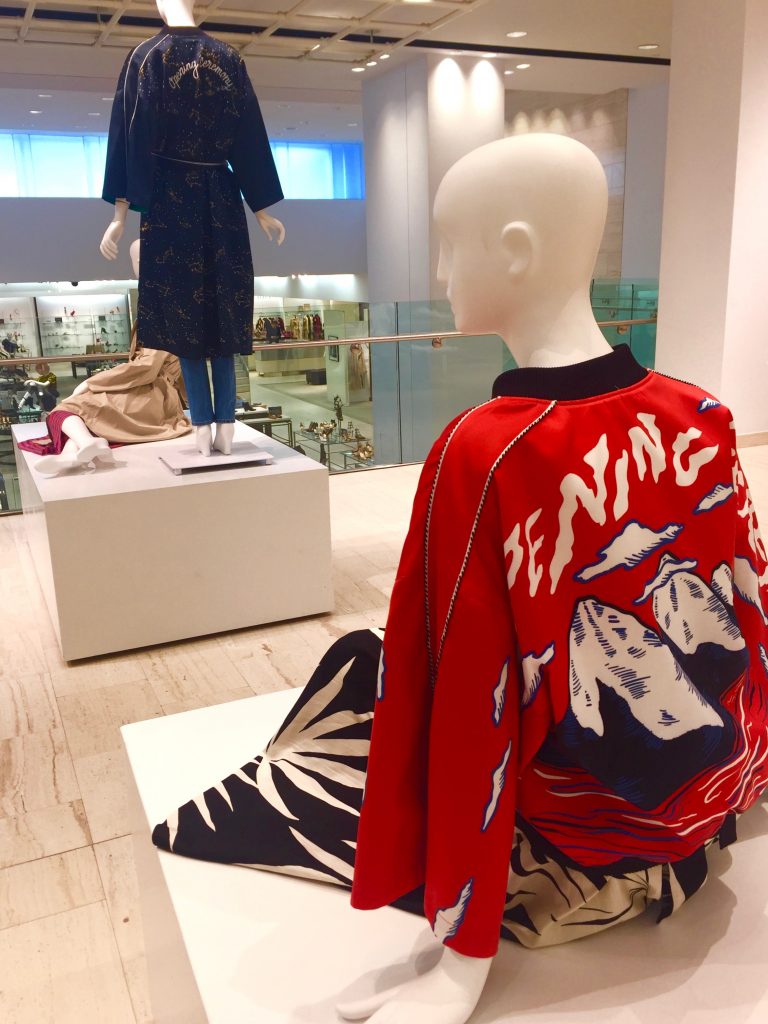 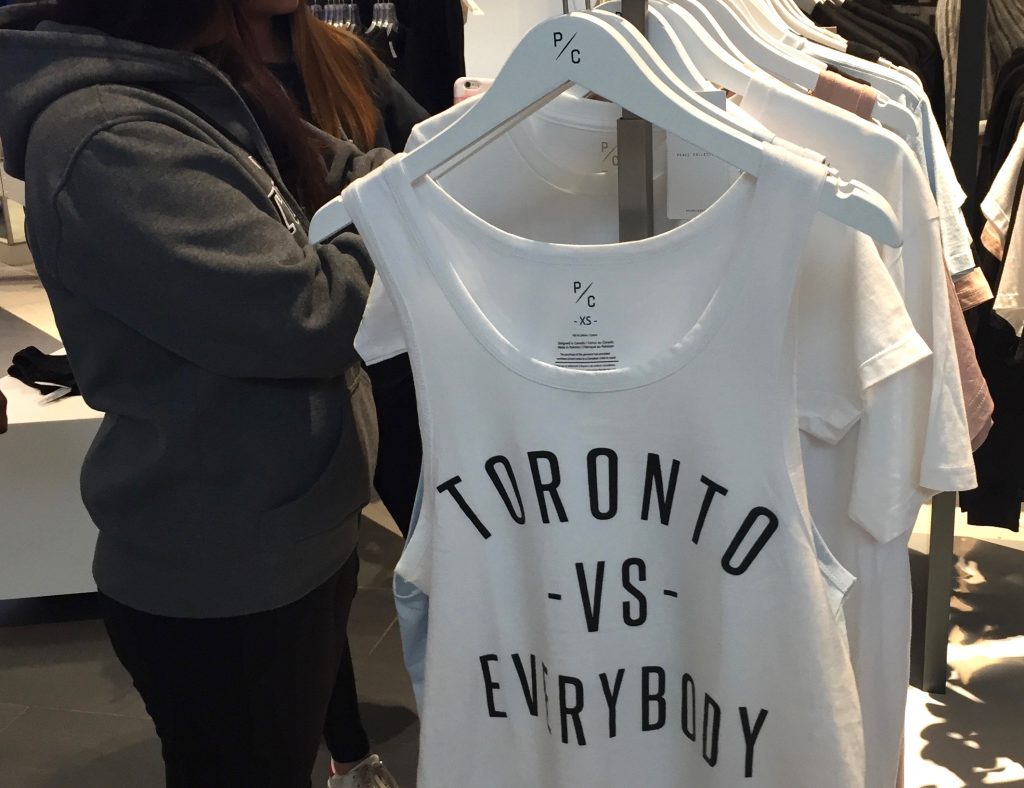 Toronto vs. Everybody T by Peace Collective at Yorkdale Concept 2.0 popup. 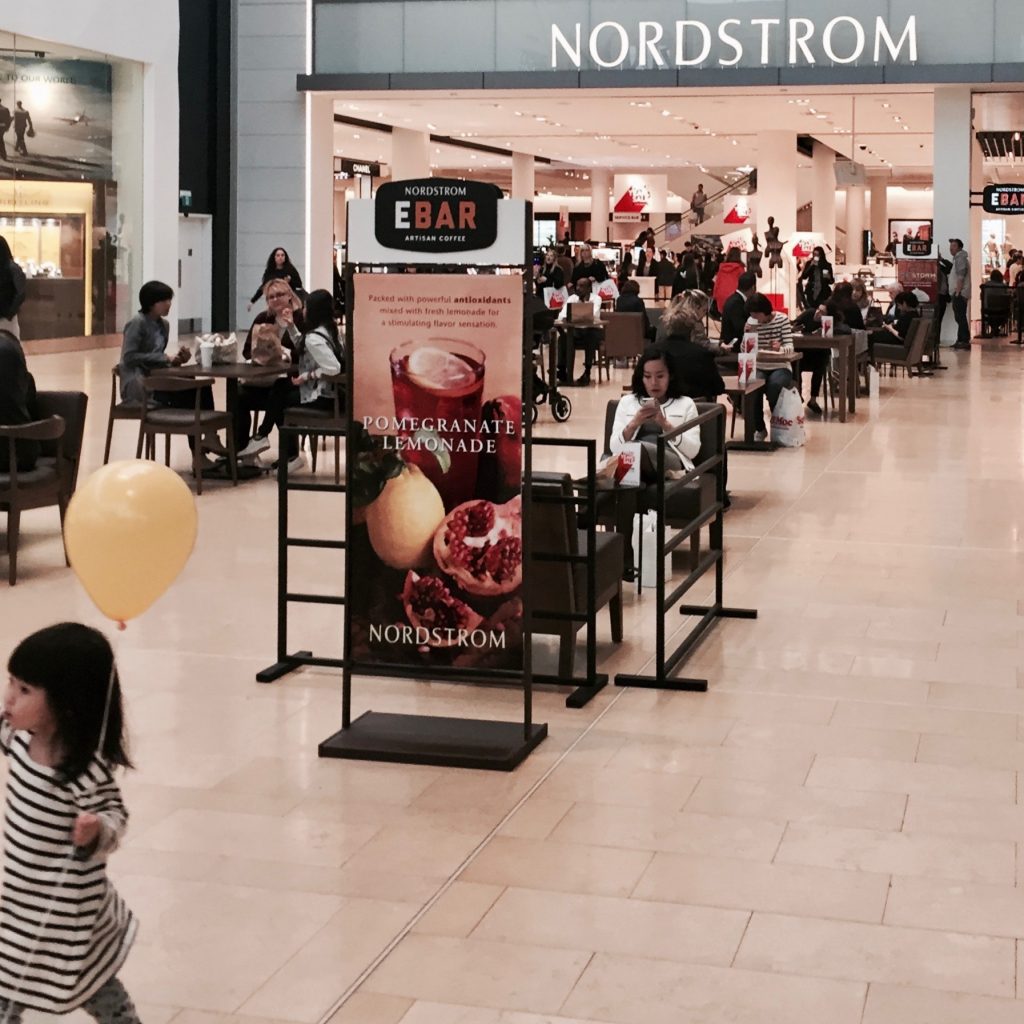 The Room at The Bay, Toronto. 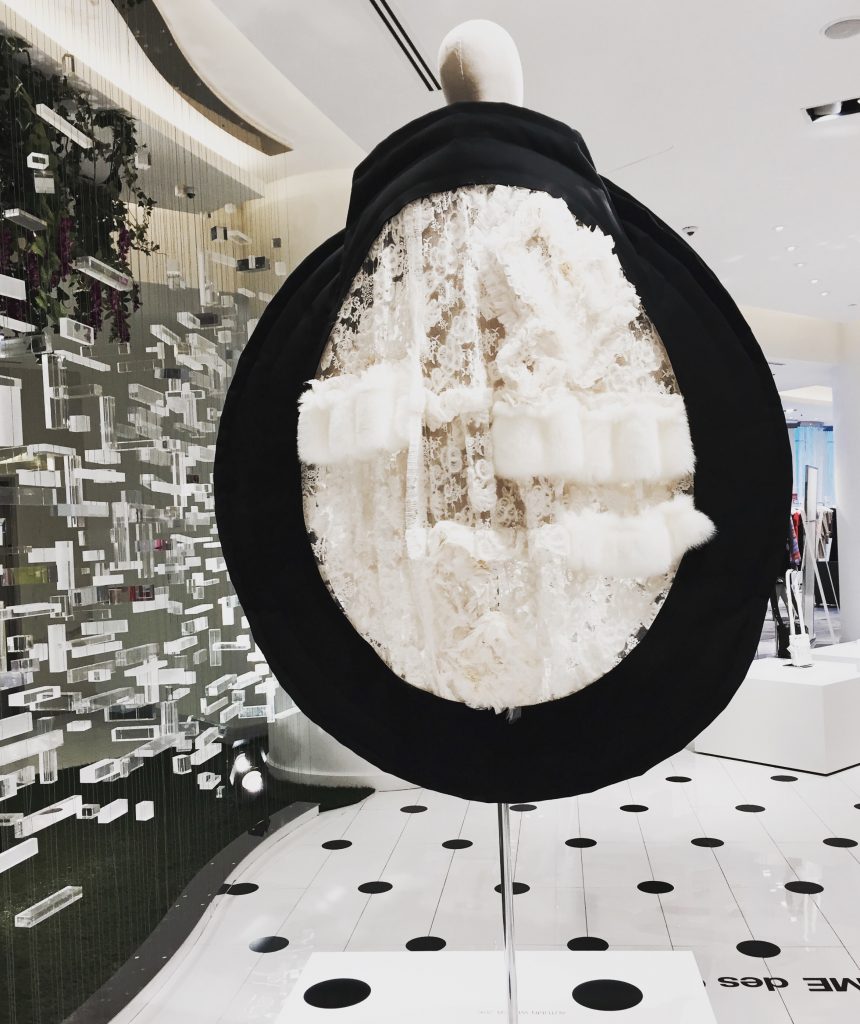 Homage to Comme des Garçons at The Bay. 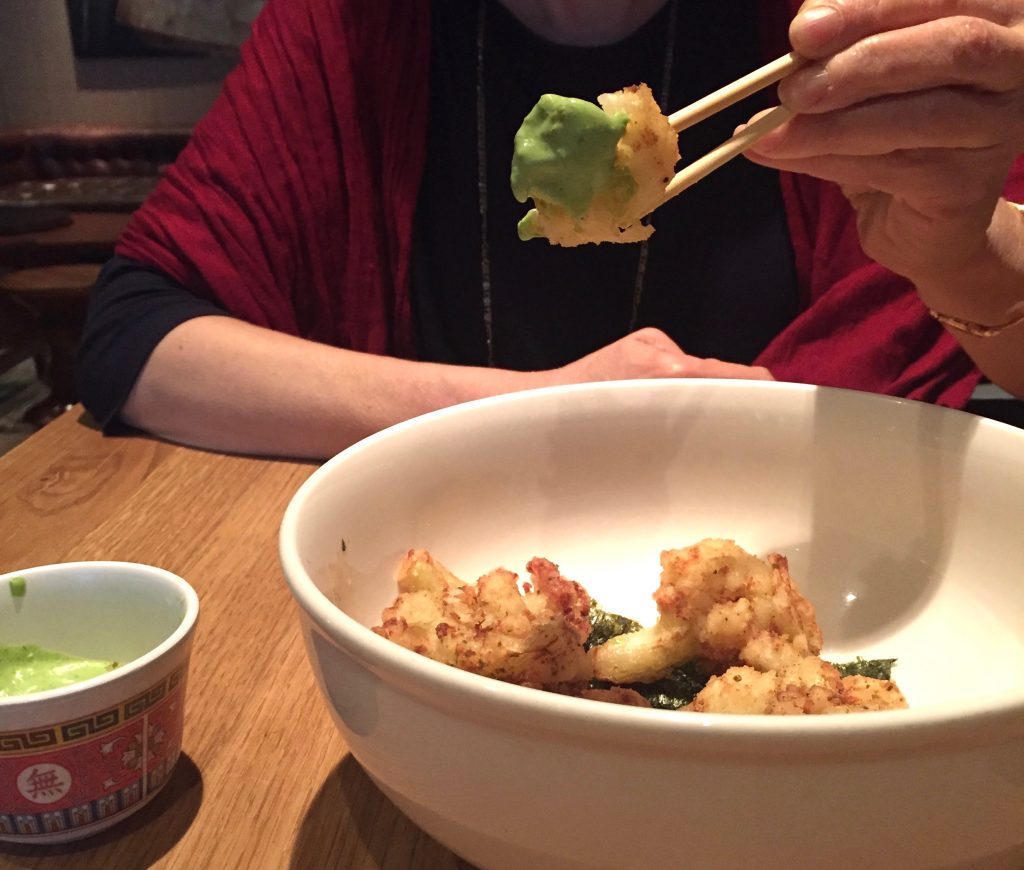 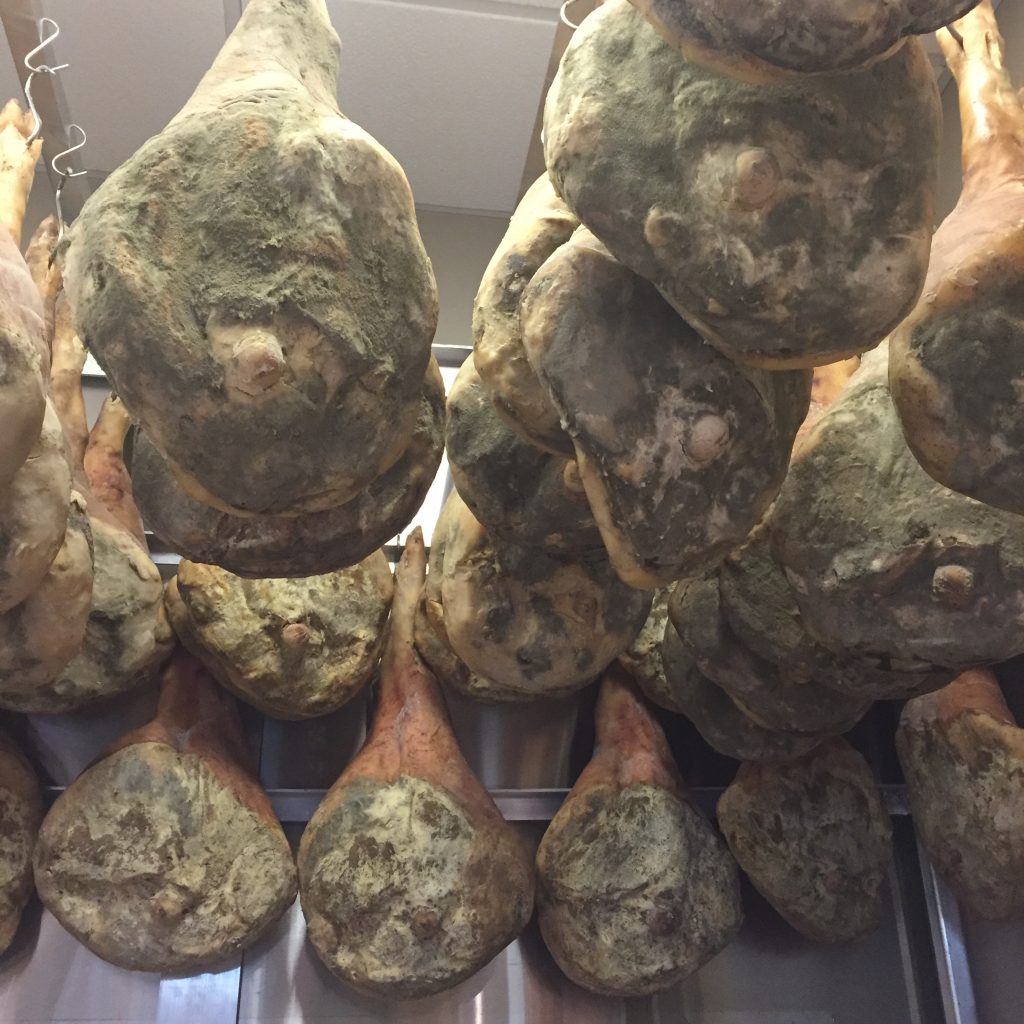 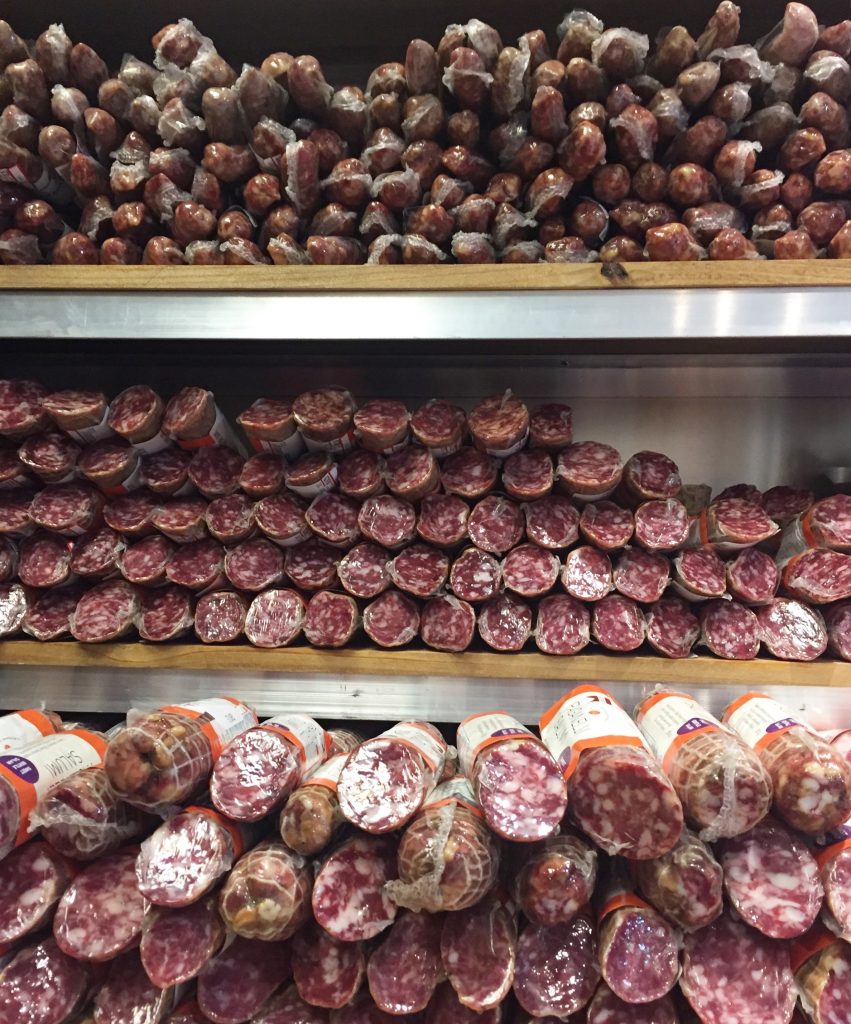 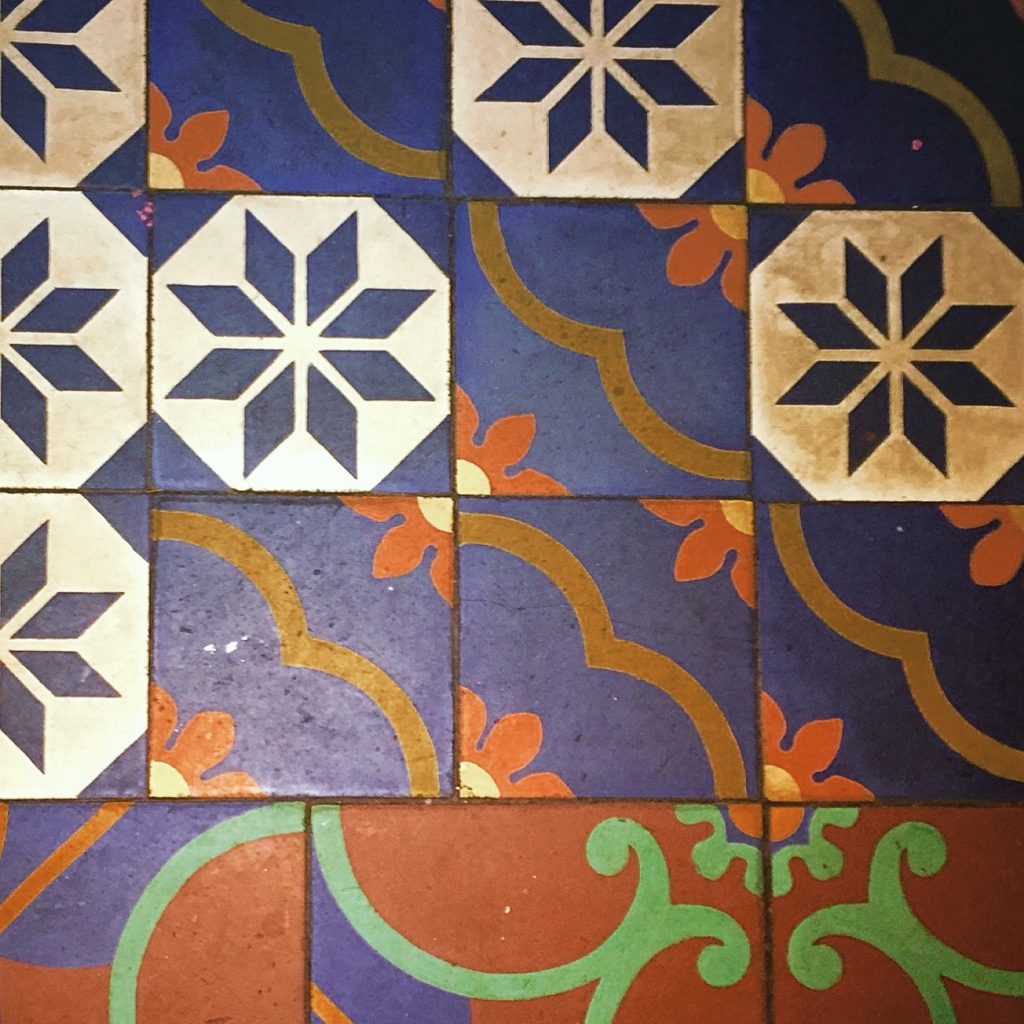 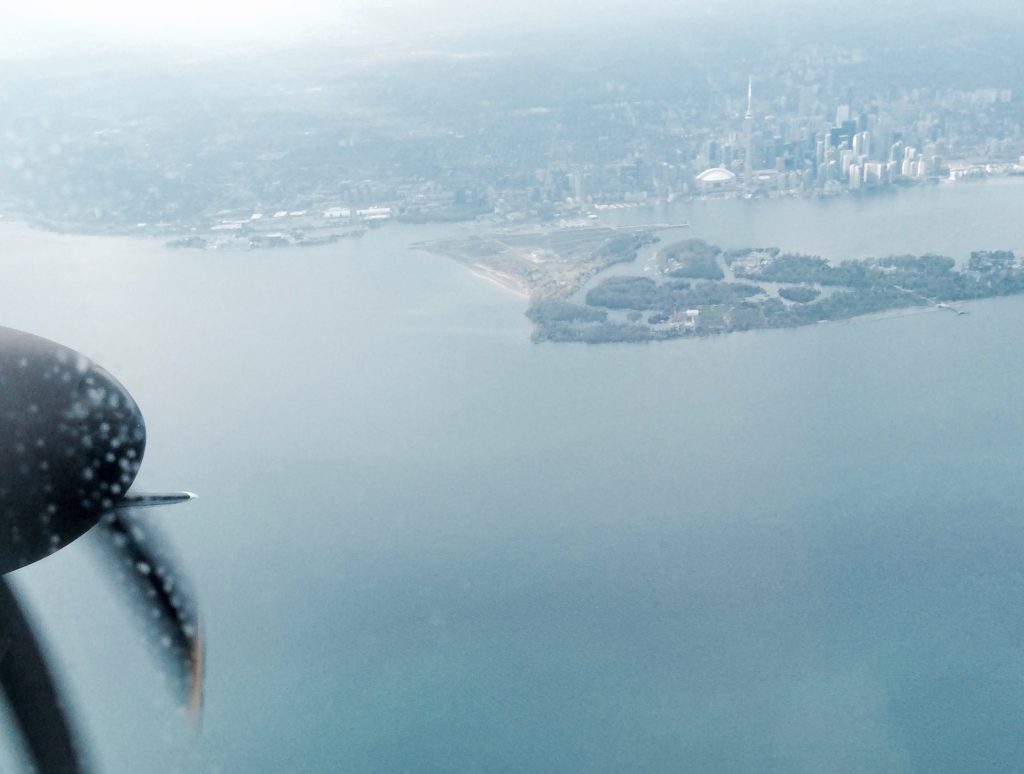