From Ohio, based in Florida, and specializing in Canadian, Mexican retail and e-commerce apparel markets, Harris shared his Canadian apparel insights at a recent meeting of Vêtement Québec – his 13th time as a guest of the industry association.

With blunt, no-nonsense and speedy delivery, Harris gave us the goods.

The big picture? Canadian apparel sales grew 4.8 per cent in 2015, and 4.4 per cent in the first six months of 2016, led by strong sales in Ontario and B.C., as well as the athleisure and men’s suiting sectors. Other factors, according to Harris: less cross-border shopping by Canadians – and more by Americans shopping here with their high-value greenbacks.

And while many see doom and gloom about Quebec, the province is actually performing above average, Harris says, with 5.4 per cent growth in apparel specialty stores in the first nine months of 2016, compared with booming B.C.’s 9.8 per cent.

“When you look at the economic forecast, it’s very positive,’’ Harris said of Quebec.

Another bugaboo cited by Harris: the notion that Canadian retailers just can’t win in the U.S. The winners? Aldo, Aritzia, Lululemon, Dynamite, Roots – and to be determined, Canada Goose, which opened in New York last month. 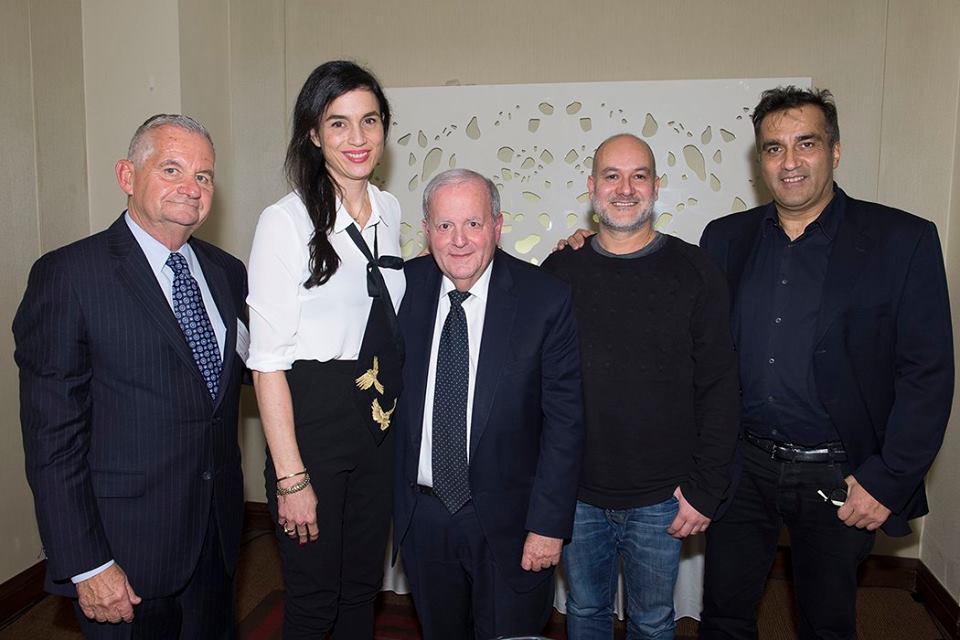 Other insights, from the seminar, newsletters and an interview with Harris (Figures are from StatsCan and Harris’s research):

*The Bay is in trouble, according to Harris. “Everybody is taking a little piece out of them,’’ he said in a followup interview, citing branded discount goods from Off Fifth, Nordstrom’s The Rack and TJX Canada’s Marshalls’ and Winners as one threat, Simons’s expansion, and full-price Saks and Nordstrom skimming the cream off the top.

“The Bay is going to die a death of a thousand cuts over the next five years,’’ he said.

* On Holt Renfrew, he is equally pessimistic. “Holt Renfrew is moving at glacial speed when it comes to its web site,’’ he said. “It’s inexcusable that they don’t have a fully operational apparel web site.

“They didn’t up their game like Harry Rosen did. It’s going to cost them dearly.”

*Le Château is closing stores  – a good thing – and making huge e-commerce gains – 55.1 per cent in the third quarter this year, but there remains a disconnect between the new merchandise and image and old stores, Harris says. More capitalization is needed to renovate old stores more quickly, he said. The latest figures, for the third quarter of 2016, show comparative store sales up 1.8 per cent. “What’s driving them down is their fashion outlet stores.”

* Reitmans is also closing stores – it now has 719 stores among its seven banners. The latest results, reported by the company the day after Harris’s presentation, show a 1.2 per cent increase in sales for the first nine months of 2016, despite a reduction of 81 stores. Same store sales increased 7.5 per cent – and e-comm increased 48.3 per cent.

* Simons is becoming a national powerhouse, with sales forecast at about $600 million this year.

*Aritzia, which went public this year, is on track for $414 million in sales in 2016 – and will become a billion-dollar company in two years.

* No surprise: Canada is behind the U.S. in e-comm, with online sales accounting 7.2 per cent of apparel sales in 2015. In the U.S., e-comm accounts for 18.6 per cent of apparel sales. That’s our $1.7 billion (U.S.) compared with $60.2 billion in the U.S. in the  NAFTA apparel e-comm market. With online sales the fastest growing segment of the $303.8 billion U.S. dollar retail apparel market, Harris recently launched a newsletter offering insights on the NAFTA e-comm apparel market.

*By the end of 2017, new foreign apparel entries will slow to a trickle.

*Four apparel chains, mostly from Quebec, will go out of business or file for protection from 2017 to 2020.

*The Trump factor: “2017 should turn out to be a normal year, unless oil prices again crater and Donald Trump does something stupid.”