Things are gearing up in Montreal, with PR agencies battling the February blahs by holding spring showings.

Last Thursday, there was street artist Whatisadam (no, he won’t give any other name or show his full face) live printing super-cool drawings (maple sugar is his signature) G-Star Raw jean jackets at the Dutch denim brand’s new Carrefour Laval store. Super cooler is that the denim is that much of its denim uses yarn made from plastic waste from the ocean. And cooler still? Pharrell Williams is co-owner and “head of imagination” for the brand. 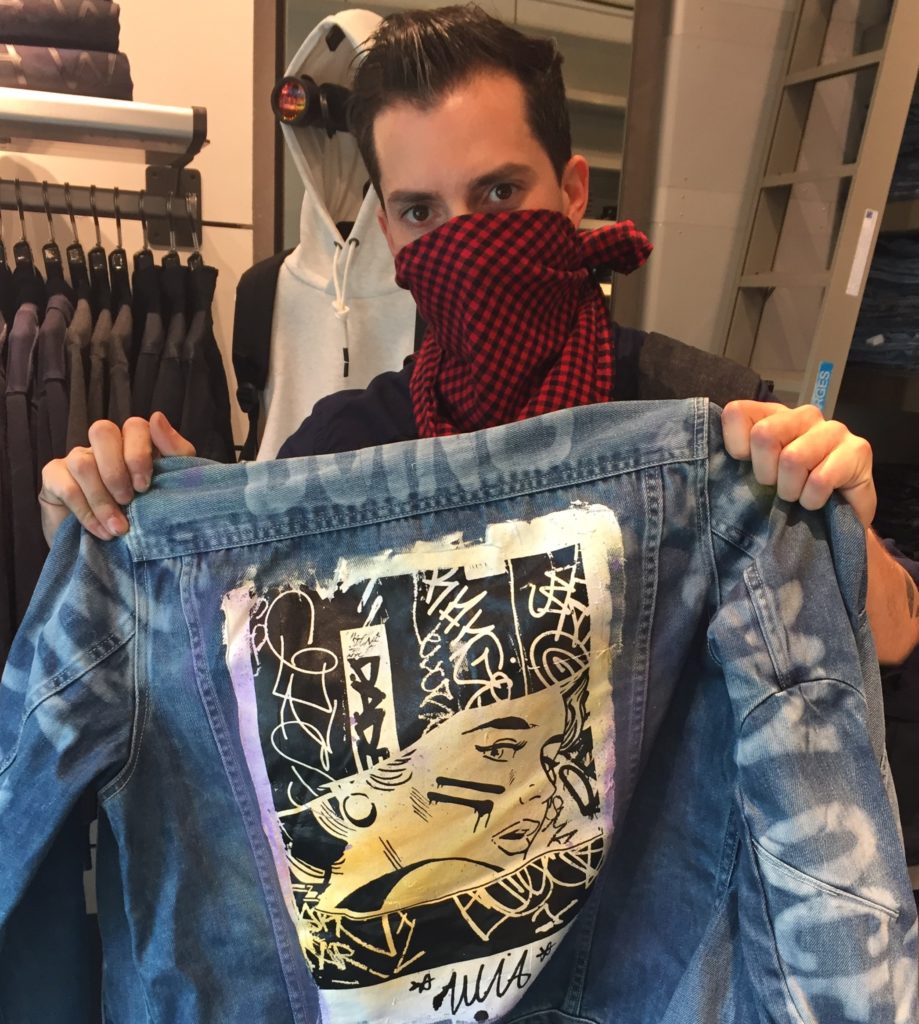 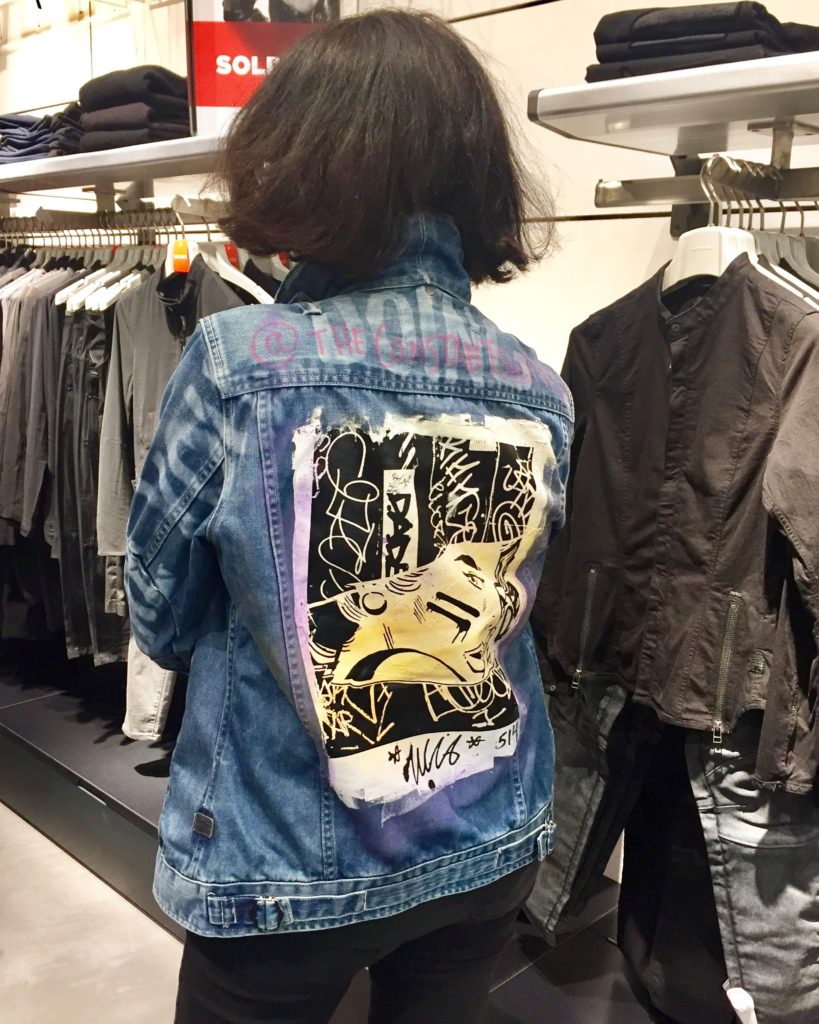 Back downtown at the Holland Hotel, a secret spot on Ste. Catherine West that happens to be above my tailor, the sisters behind Beautitude hosted a little sweet and salty affair to show off their new line of scrubs and oils. With a little help from Tuti Do and her Rev team, there were makeup, nail, and photo sessions – as well as a chance to decorate a pretzel – with sugar or salt. 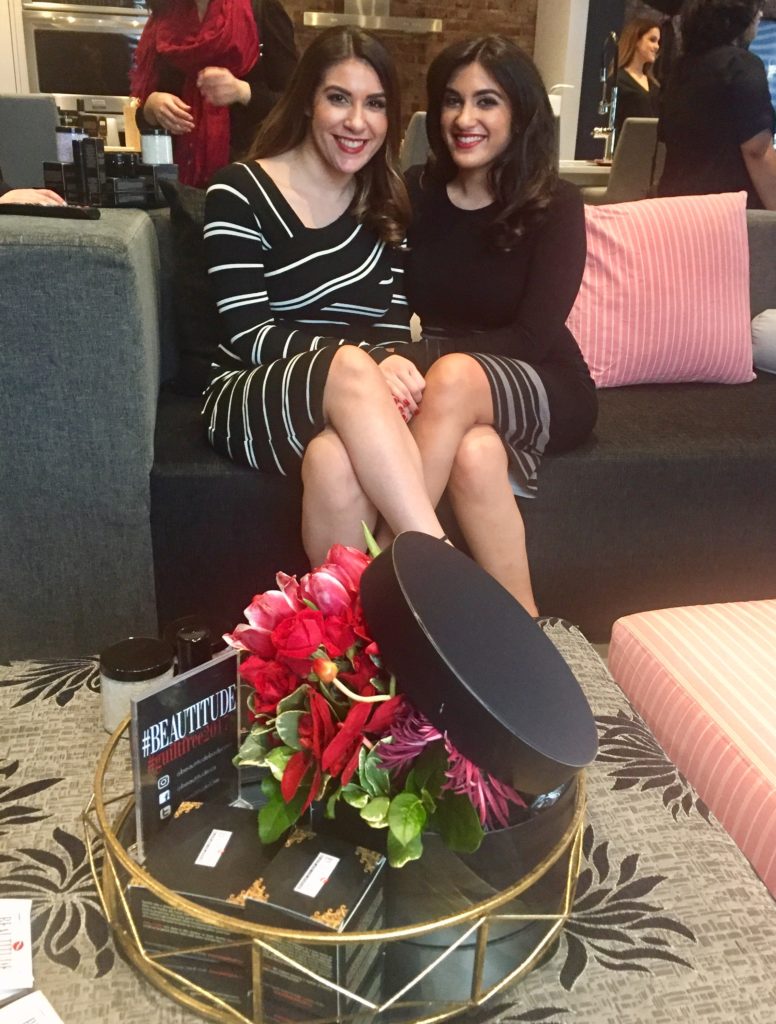 The Beautitude sisters launch a line of salt and sugar scrubs.

Twasn’t over yet as Genesis unveiled its line of luxury vehicles at the Science Centre. The division of Hyundai showed a few prototypes, including a sexy little baby blue Genesis New York Concept car. The fashion crowd was out, and treated to cocktails, canapes and Champagne in a way that fashion companies chez nous rarely do any more. 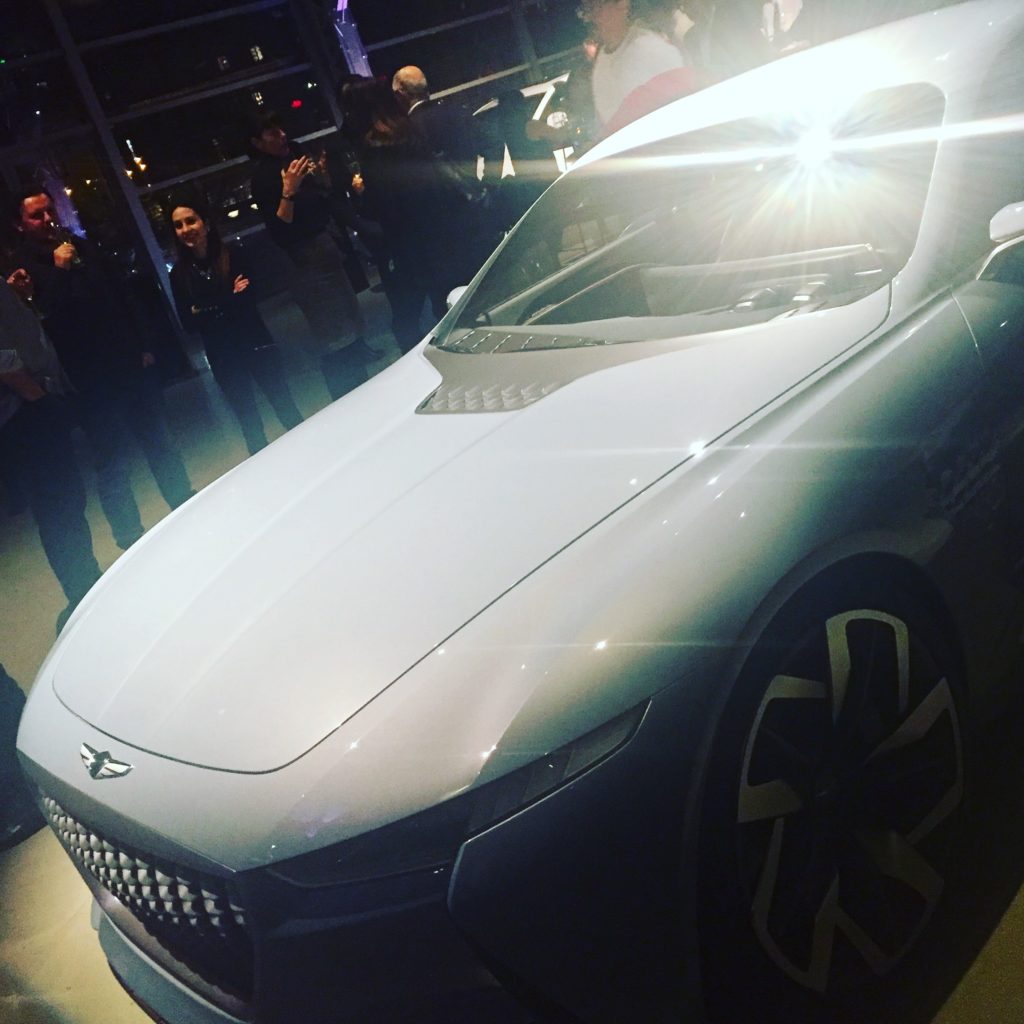 That was Thursday. There are days like that. Another one is coming up Wednesday, with at least five events, four of them in the evening. With a possible ice storm, we shall see how many I can attend.

But I digress. Monday afternoon, Frank + Oak unveiled its very early spring collection – and I was blown away by the blush pieces, some of which are in store as we speak. And I was happy to learn that the pieces are actually in store – on the third floor of the Stanley St. shop downtown. On the blush front, I am seriously considering the leather perfecto. A blush sweatshirt and saddlebag completed the wish list trio. The saddlebag, a great design with features you often don’t see in pricey bags, comes in bright red, beige and black, as well. 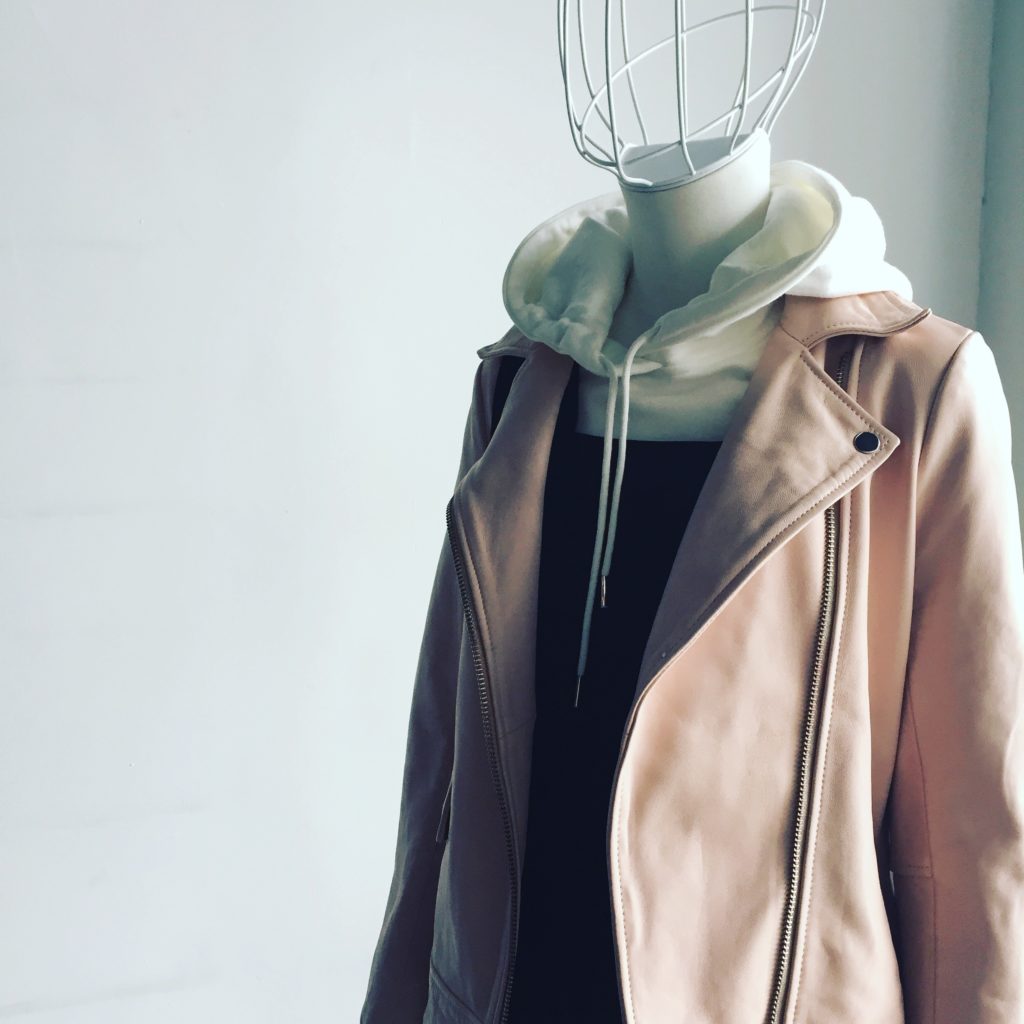 The blush perfecto by Frank + Oak, my pic. 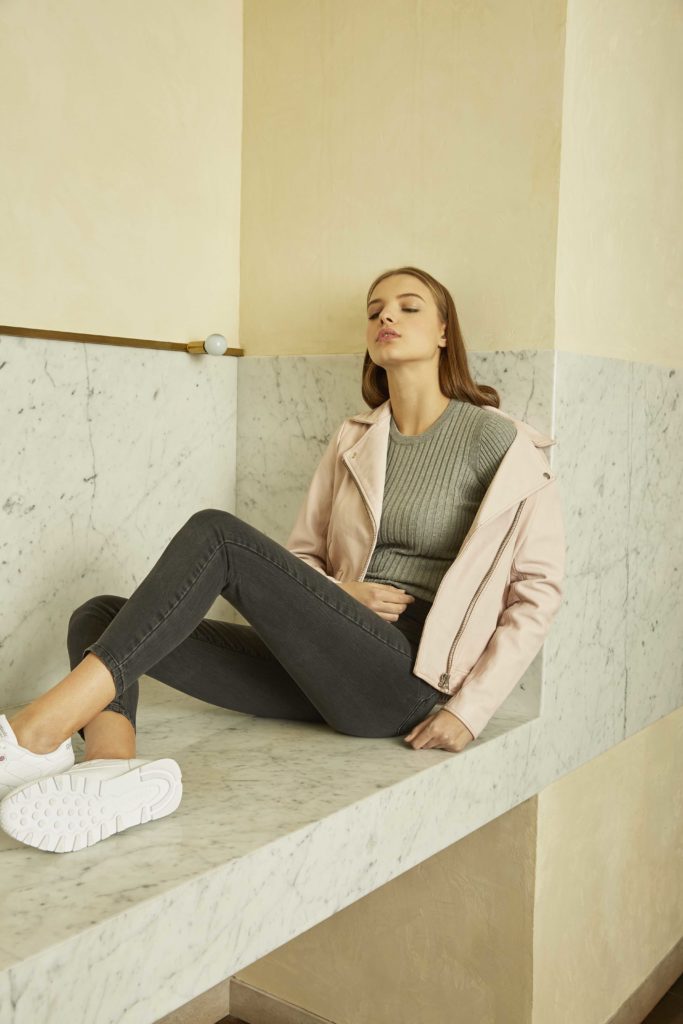 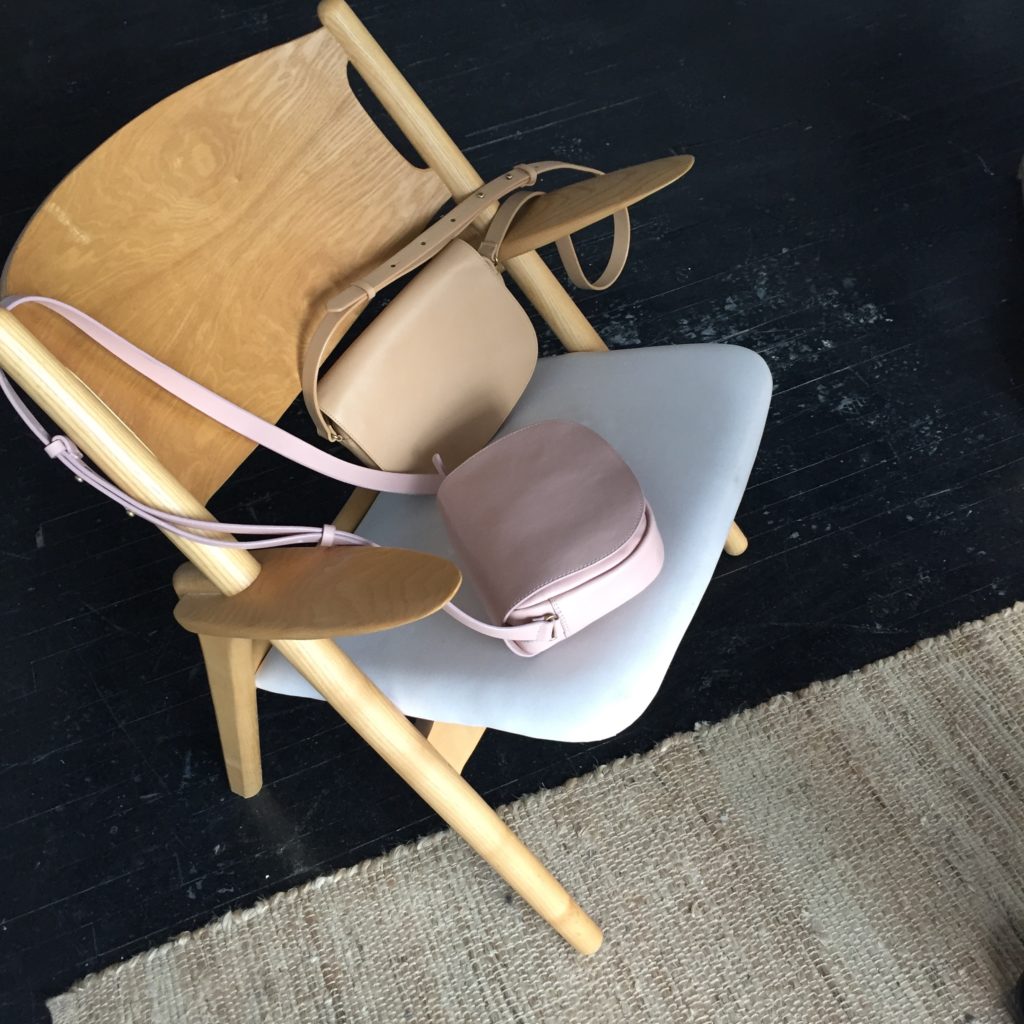 But we can’t talk about the week without mention two pillars: Lady Gaga and Sophie Grégoire Trudeau.

I may have been the only person on the planet to be underwhelmed by her performance in galactic Atelier Versace outfits for her half-time Super Bowl spectacle. I wanted less in the way of special effects and pyrotechnics, and more pure dance. And I was expecting a stronger political statement, as well as Tony Bennett. In retrospect, however, her choice of the ballad This Land is Your Land was wise, and unifying. 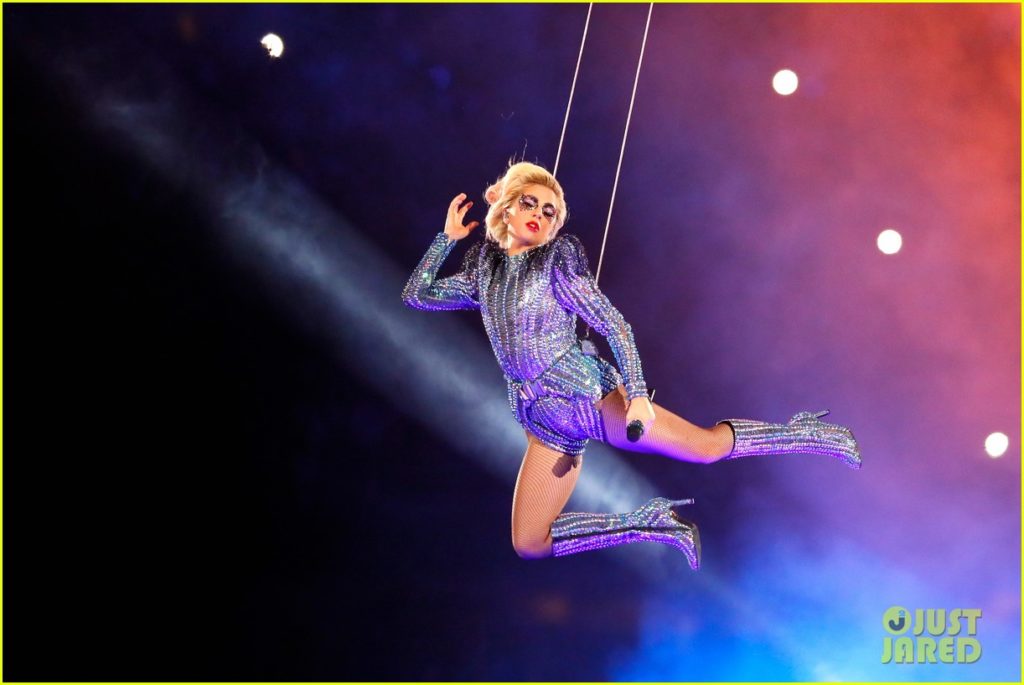 And then there was the unveiling of Sophie Grégoire on the cover of Fashion Magazine, for its feminist issue. Shot by Max Abadian, made up by Sabrina Rinaldi and dress by Canadians, she looked simply fabulous. The job agrees with her! 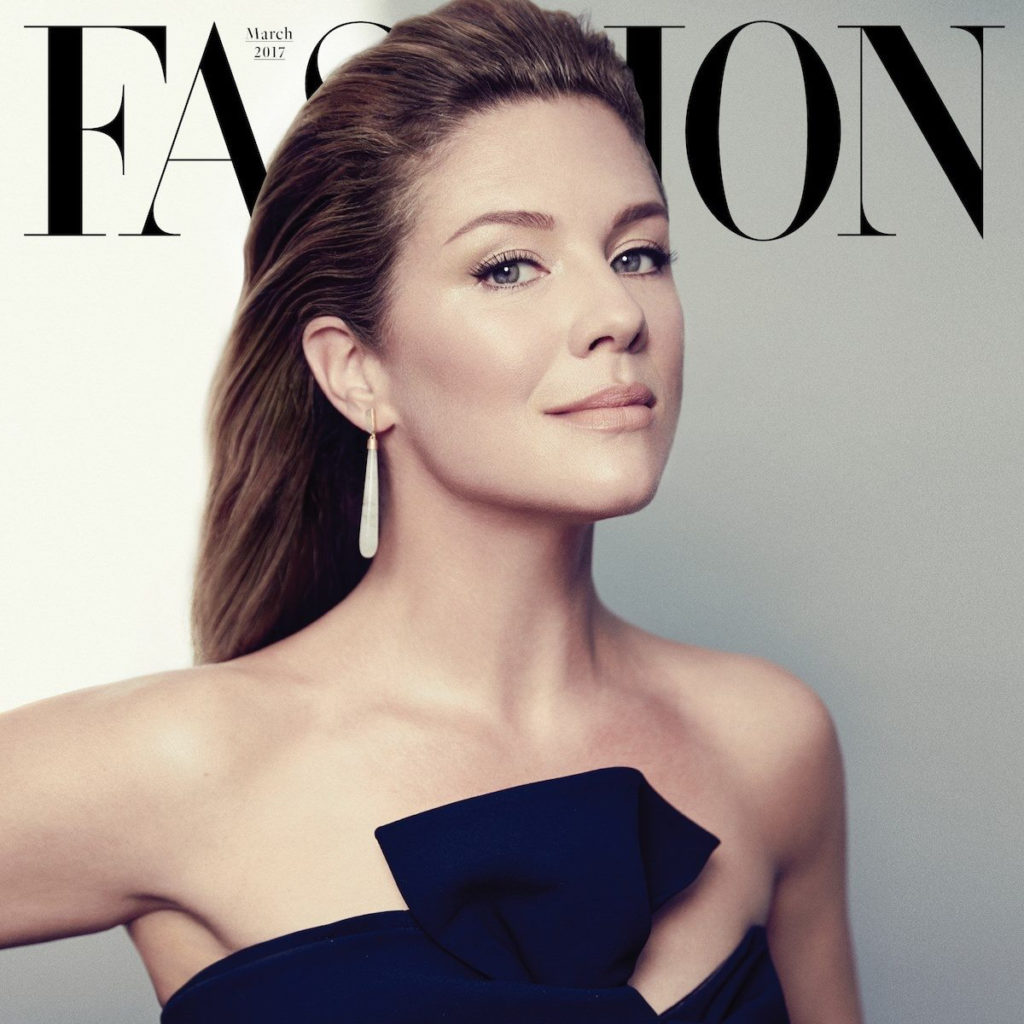