In 1987, Marie Charest had big dreams to launch her fashion design label. Late one evening at the St-Denis St. landmark restaurant L’Express, her friend Thierry made a suggestion: “Use your own name,’’ he advised. That she did, but changed it to Marie Saint Pierre – St-Pierre being her mother’s name.

A year after her launch, Saint Pierre recalls in the book, came the stock market crash.

But at the time, she says, there was an active association of about 50 designers, there were boutiques that specialized in Quebec design, there were fashion shows.

“Like today, there were talented designers with personal visions who were searching for ways to create a business around design, which is not always easy,” Saint Pierre said in her airy headquarters-atelier on Chabanel St.

The challenges – for herself as well as for young designers – are to be steadfast, to be true to oneself, and to make garments of quality.

And finding investment – “the most difficult” challenge. 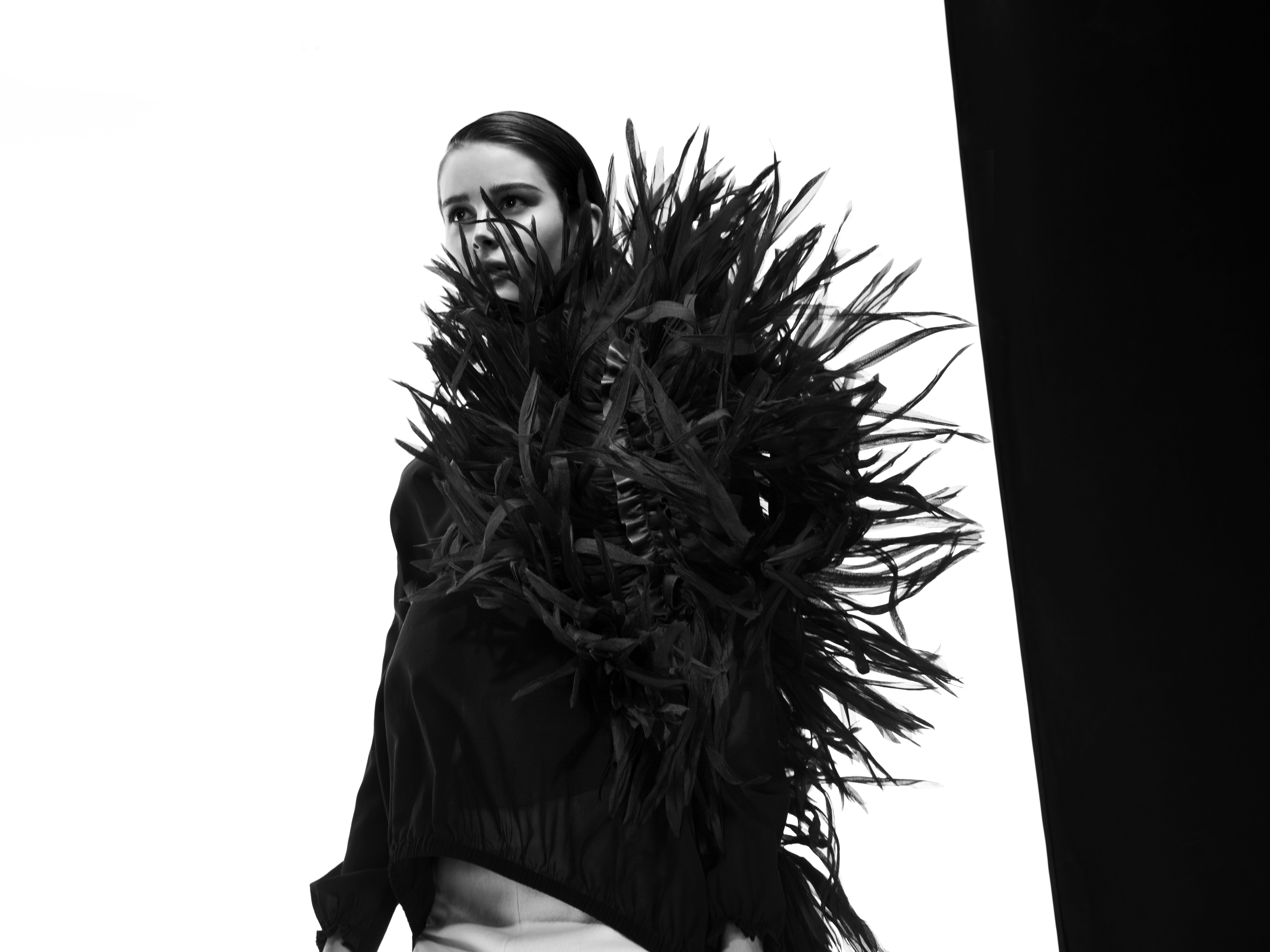 Saint Pierre has become among the most celebrated of Canadian designers, winning multiple honours, being named to the Order of Canada and a Chevalier de l’Ordre national du Québec, and now expanding into the U.S., with a boutique in Miami and, last fall, a popup in New York.

Time, persistence, being true to herself and originality are the keys to her success, Saint Pierre says.

“To sustain a brand over so many years in reality comes from a solid basis  – the DNA, the esthetics, the talk about the brand.’

“My main strength was to be patient.”

The brand’s DNA has always been a play between two forces: function and esthetics. “It’s important for clothes to be functional. I am half North American, half European.”

The lifestyle here is about clothing that is efficient, easy to care care for. “The clothes are not there just to be beautiful – it’s luxe, but experiential luxe,” she says.

Another key to the Maison Marie Saint Pierre: she controls production at her own atelier, making exquisitely crafted garments in the finest fabrics. 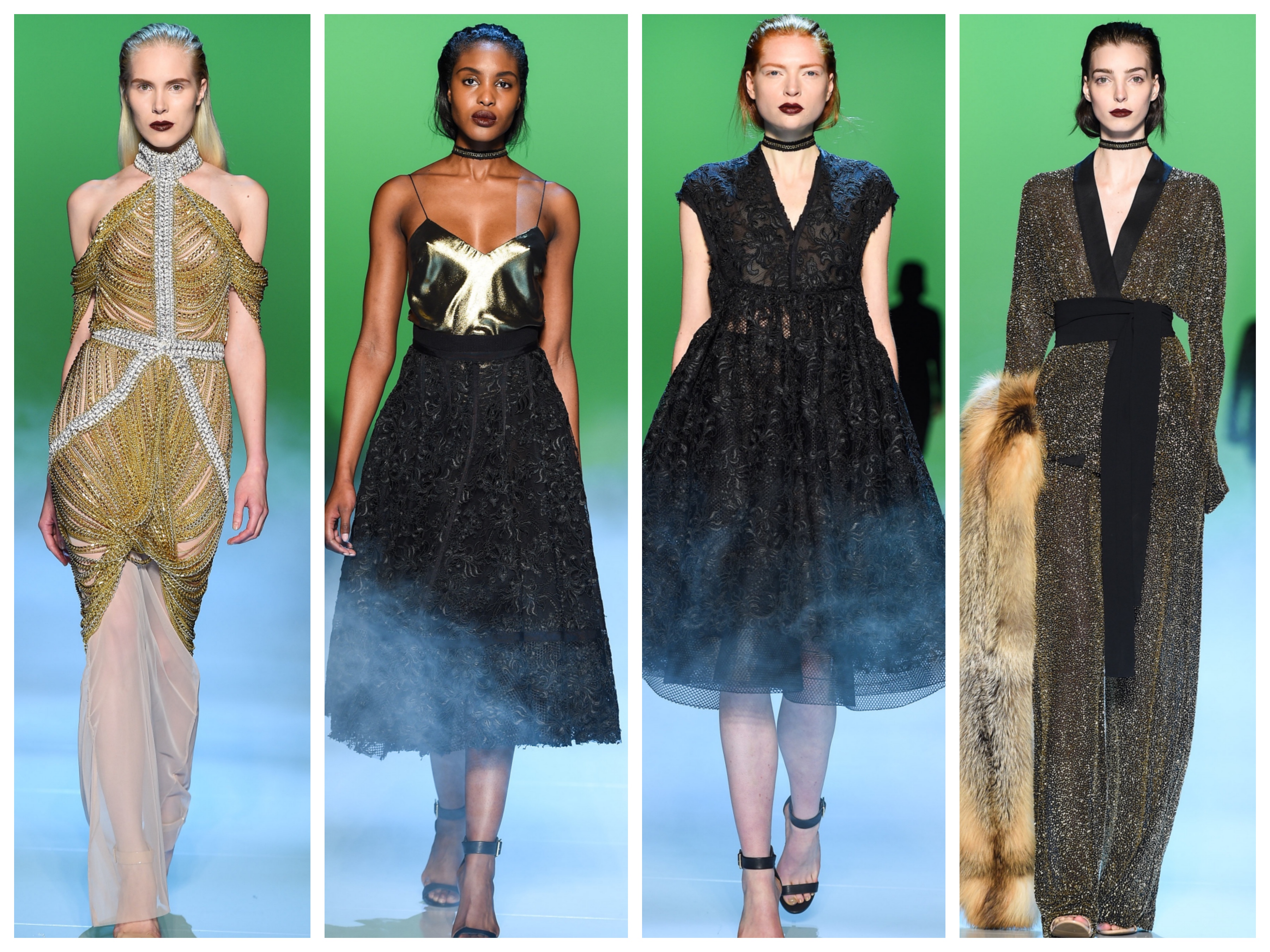 Taking up the challenge in the relève are Simon Bélanger and José Manuel St-Jacques, with their UNTTLD label. This autumn, after five years in business together, they opened their own atelier at the Arsenal Contemporary Art gallery, a coup and a way to control their product.

“The market is so saturated with product you have to make thing special and unique,” Bélanger says.

Inspired by Asia – “the simple elegance of a kimono” – rock and roll, and “that clash of ostentation and something really pared down,” the pair say their niche market exists in pockets around the world.

Montreal is a great base as headquarters because it is a creative city, they say. It’s a small market, however.

“Montreal feels like a village but you have all the advantages of a metropolis,’’ St-Jacques says.

“Our ambition is to build a global brand,’’ Bélanger says. 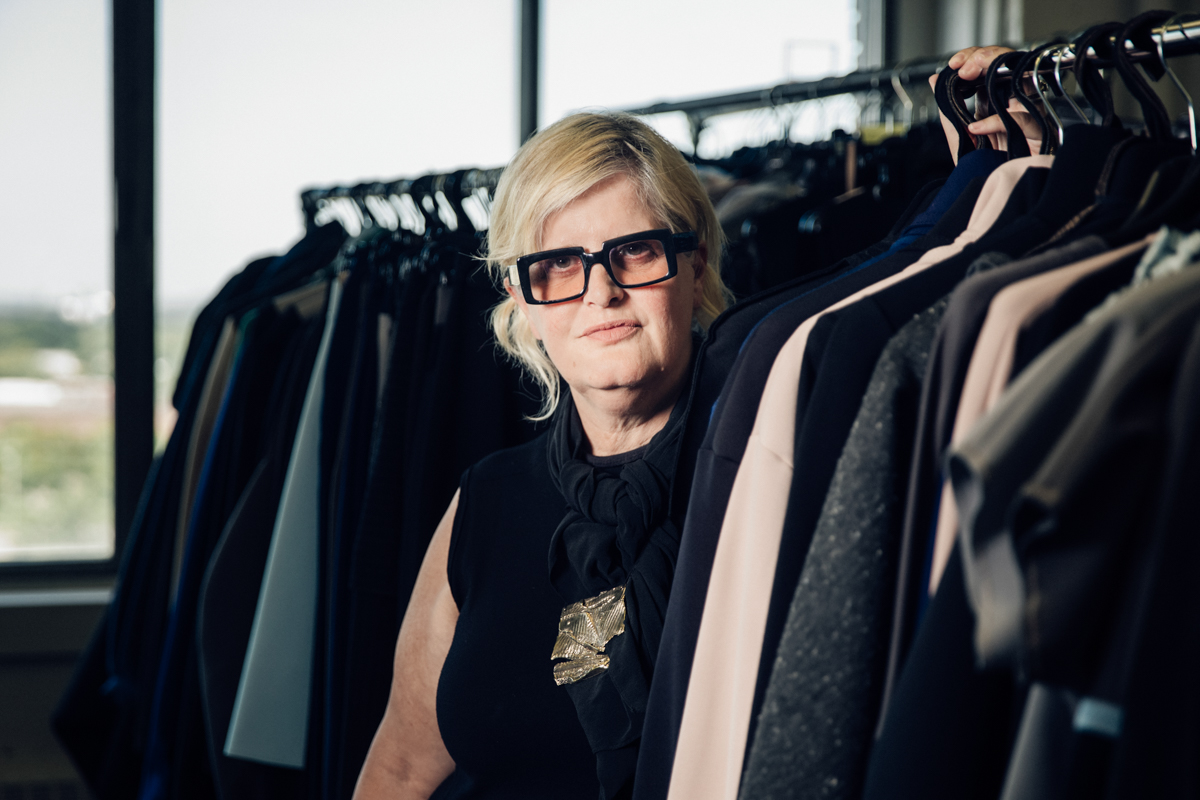 “We still are seeing massive changes in how brand images are being managed. Fashion has always been a sector that is first to get hit by change. We live the hardships before other industries,’’ she says. 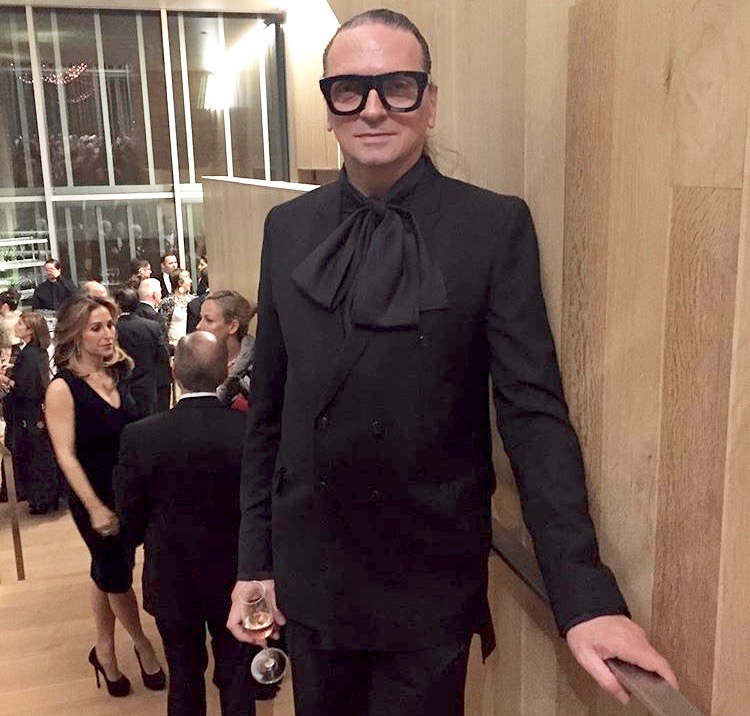 Dapper Denis Gagnon at the Montreal Museum of Fine Arts ball in 2016. 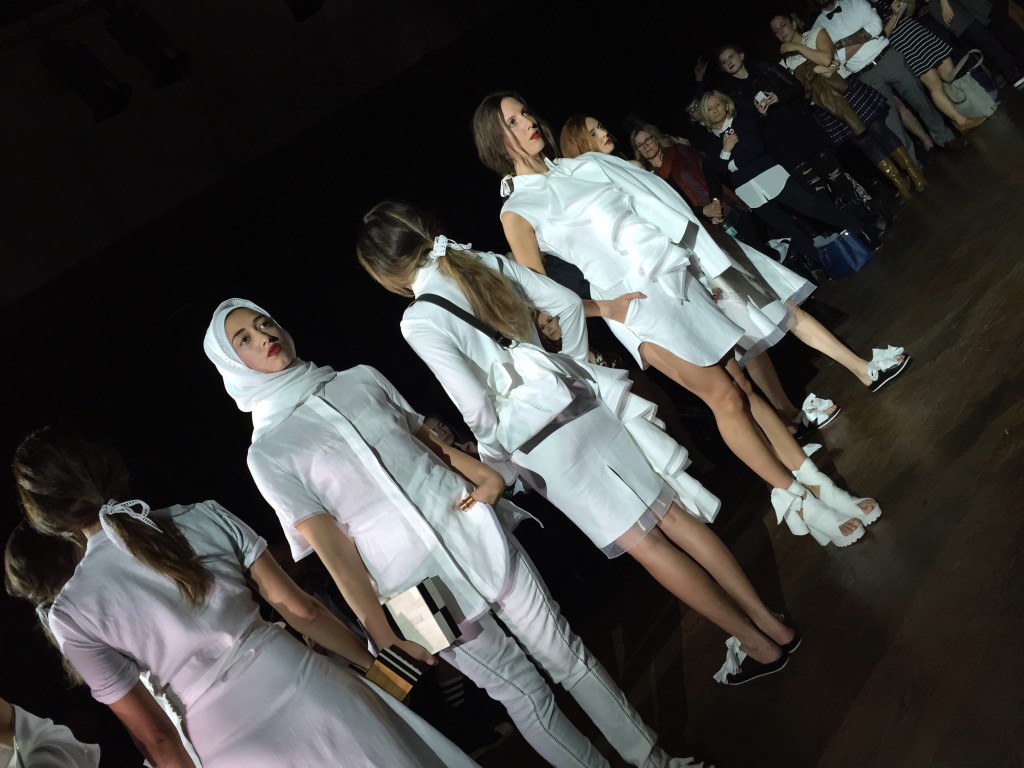 A fashion show by Denis Gagnon.

Montreal’s creative firmament has bred a fine coterie of designers, some struggling, some working behind the scenes with large companies, some concentrating on custom work, some having left. 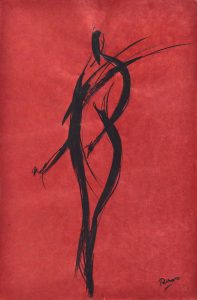 A sketch by Jean-Claude Poitras.

In the middle years of the 20th century a long and illustrious list of designers held sway, including Marie-Paule Nolin, Marielle Fleury, Michel Robichaud, Leo Chevalier, John Warden, Margaret Godfrey, Nicola Pelly and Harry Parnass, Jean-Claude Poitras. These were glory days, with the post-war booming economy, the excitement of Expo 67 and a manufacturing sector that backed designers. Auckie Sanft, a maker of suits and coats, led the way, launching lines with Robichaud, Warden and Poitras.

In recent years, Denis Gagnon, Philippe Dubuc, Duy Nguyen, Mariouche Gagné, Travis Taddeo and others have garnered critical acclaim. In 2013, Rad Hourani made design history by being the first Canadian invited to be a guest of the lofty Chambre Syndicale de la Haute Couture in Paris – and showing a unisex collection. Erdem Moralioglu is a star on the international scene, based in London and dressing celebrities and royalty in his distinctive, romantic prints.